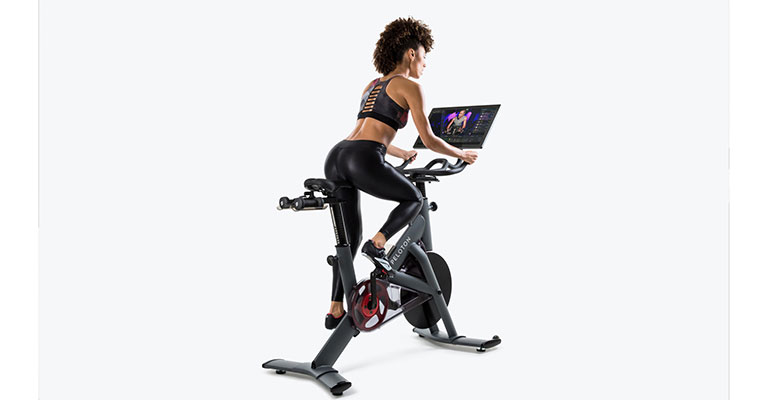 The draft registration statement for the IPO was sent to the Securities and Exchange Commission (SEC) on June 5. Now, the company will go through a review by the SEC, which will include a question and answer period.

Related: 3 Moves at Peloton That Speak to the Future of the Fitness Industry

Filing confidentially allows Peloton’s prospectus to remain private for longer, possibly up until the share sale, according to Forbes.com.

Peloton’s private valuation is $4.15 billion, according to Forbes.com.

Related: SoulCycle Pulls Its IPO Due to ‘Market Conditions’

The number of shares to be offered and the price range for the proposed offering have not yet been determined. The IPO is expected to begin after the SEC completes its review process, subject to market and other conditions.

As the company goes through this process, it also is fighting a $150 million lawsuit filed in March by 10 music publishers alleging copyright infringement on more than 1,000 songs the company uses in its streaming and on-demand classes. The company said it would remove any classes using the songs in question, but in April, Peloton filed a countersuit, saying the lawsuit exhibited antitrust behavior.

Peloton launched in 2012, selling its first bike in 2014. Since then, it has sold more than 400,000 bikes and lured 500,000 subscribers who not only pay around $2,000 for a bike or $3,995 for a treadmill but also pay $39 per month to stream the company’s classes. Recently, the company also began offering a $19.95 per month digital membership that allows people to stream classes on devices without buying one of its bikes or treadmills. All of this purportedly would garner Peloton $700 million in sales for the fiscal year that ended in February, according to a February 2019 CNBC story.

The announcement of Peloton’s IPO pursuit came just a week after SoulCycle announced that its plans for an IPO are being withdrawn due to “market conditions.” SoulCycle initially announced it planned to do an IPO in 2015.