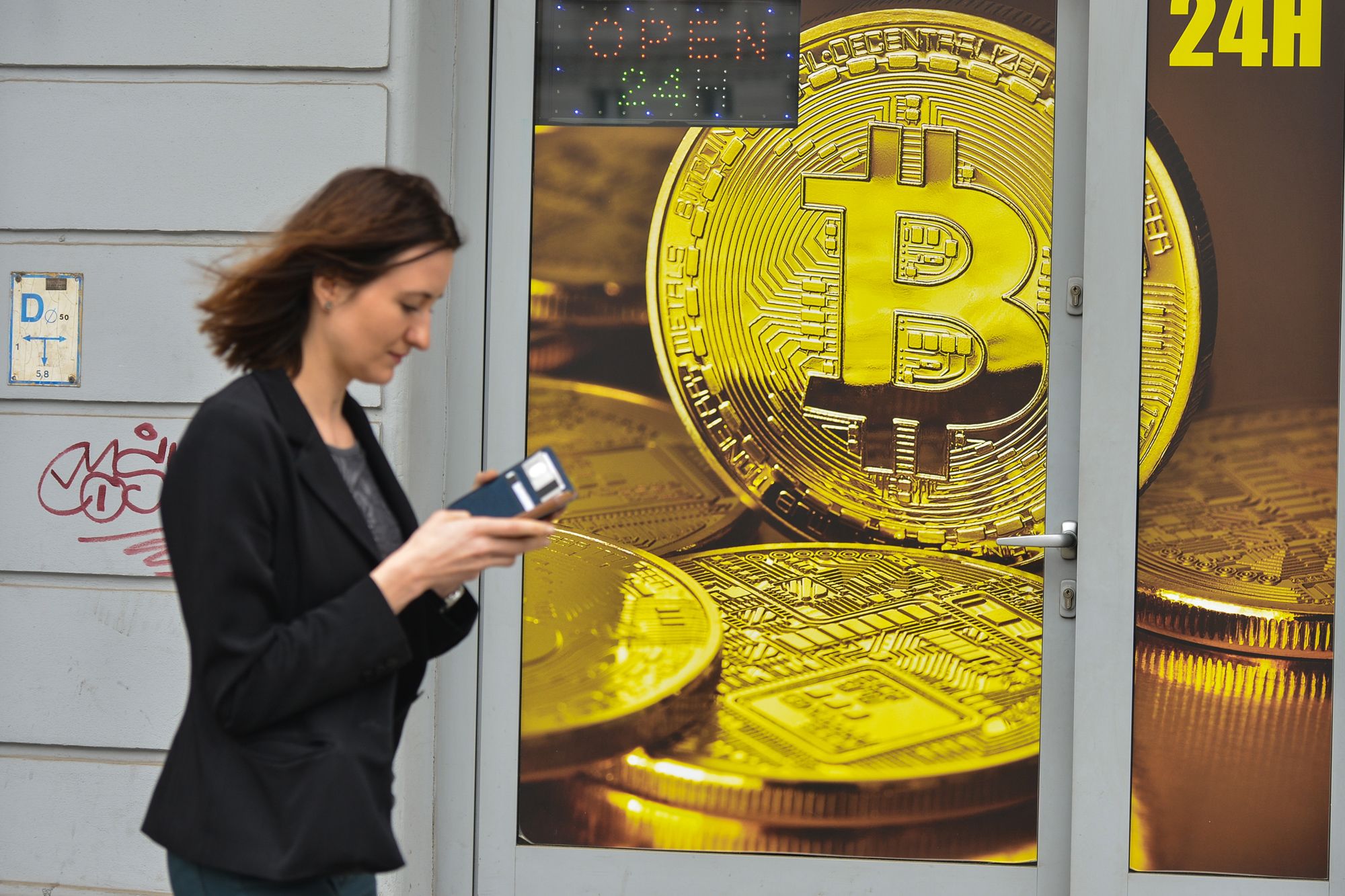 A woman passes in front of a Bitcoin exchange shop.

The world’s best-known digital coin — which has experienced a meteoric rise in 2019 — fell 12% to about $11,300 on Thursday, according to CoinDesk data.

Bitcoin had hit a 17-month high above $13,000 just two weeks ago. It’s currently up about 200% since the start of the year, having gathered momentum as large companies like Facebook and Fidelity get involved in the space.

But it began sliding as Powell said that he held “serious concerns” about Facebook’s planned digital currency Libra. The social network is looking to launch the token alongside a consortium of companies including Uber and Visa.

“Libra raises serious concerns regarding privacy, money laundering, consumer protection, financial stability,” Powell said at a congressional committee Wednesday. “These are concerns that should be thoroughly and publicly addressed.”

Facebook’s Libra takes the form of what’s known as a stablecoin. These are cryptocurrencies that are often pegged to currencies like the dollar. In Libra’s case, the token is backed by a group of government currencies and debt securities.

Analysts have been bullish on Libra, at least from the perspective that it could pave the way for more adoption of cryptocurrencies. But the Facebook-led project has been clouded by regulatory concerns, with central bankers and politicians around the world expressing skepticism.

“It seems that the market wasn’t ready to break a fresh highs just yet, and (bitcoin) is now back near the low end of its most recent range” of $10,000 to $14,000, Mati Greenspan, senior market analyst at eToro, told CNBC by email Thursday.

Greenspan added that he was unsure if crypto traders were monitoring Powell’s comments. “This sort of volatility is quite normal for Bitcoin,” he said.

Bitcoin wasn’t the only virtual currency to drop following Powell’s comments. The world’s second and third-largest cryptocurrencies — ether and XRP — also fell. Ether was down 13% at $270 a token, while XRP fell 15% to about 33 cents.