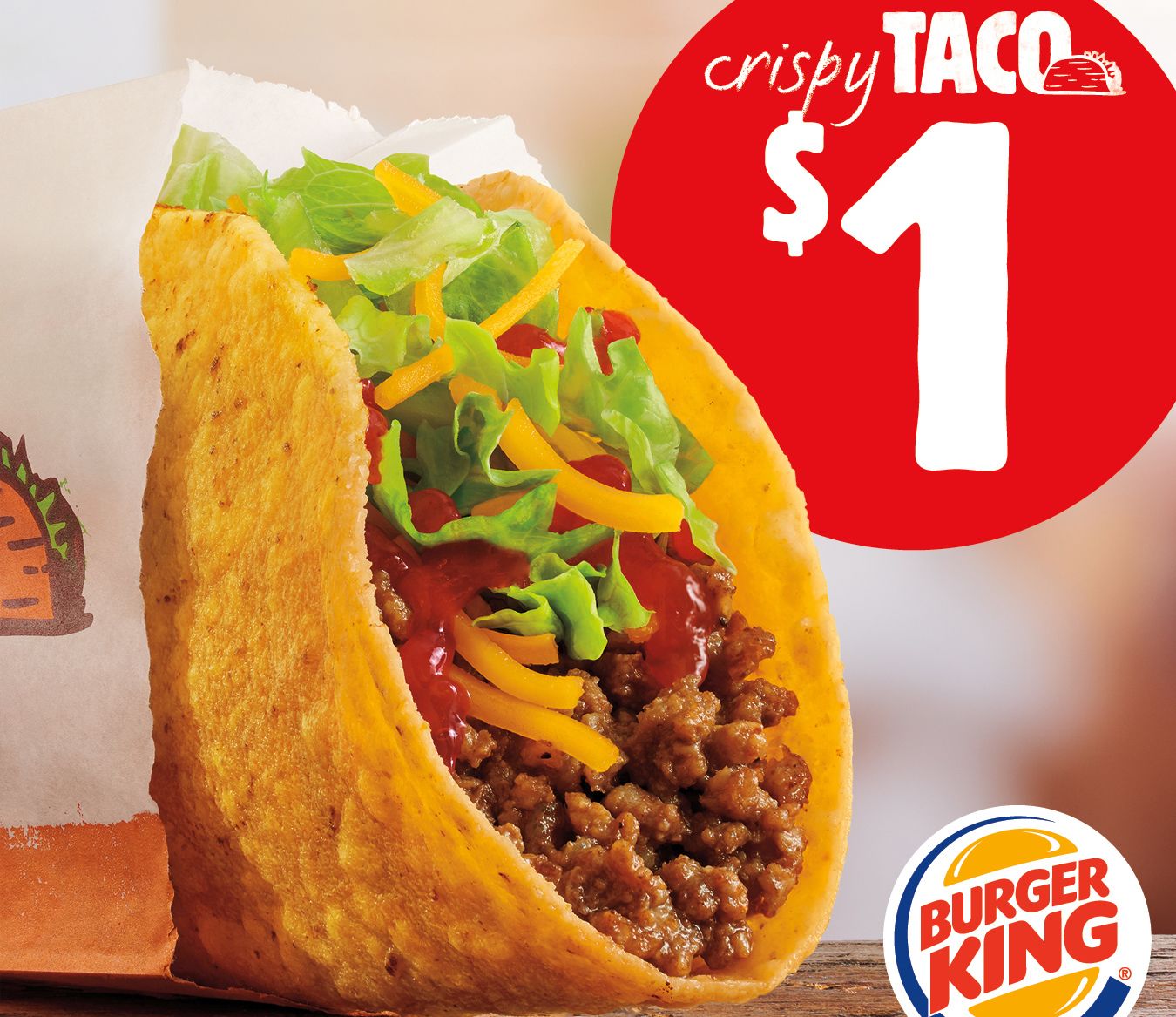 “We’ve seen success with tacos in our west coast restaurants and knew it was time to bring this west coast favorite nationwide,” Chris Finazzo, Burger King North America’s president, said in a statement.

The Crispy Taco includes beef, cheddar cheese, lettuce and sauce in a tortilla, according to a statement.

It’s not unusual for restaurants to use limited time offerings as a way to get customers in the door and to stir up excitement around the brand.

Tacos had briefly been on the burger chain’s menu in 2010.

Burger King is owned by Restaurant Brands International, which has seen its stock rise nearly 15% since the start of the year. The parent company, which also owns Tim Hortons and Popeyes, has a market value of more than $32 billion.