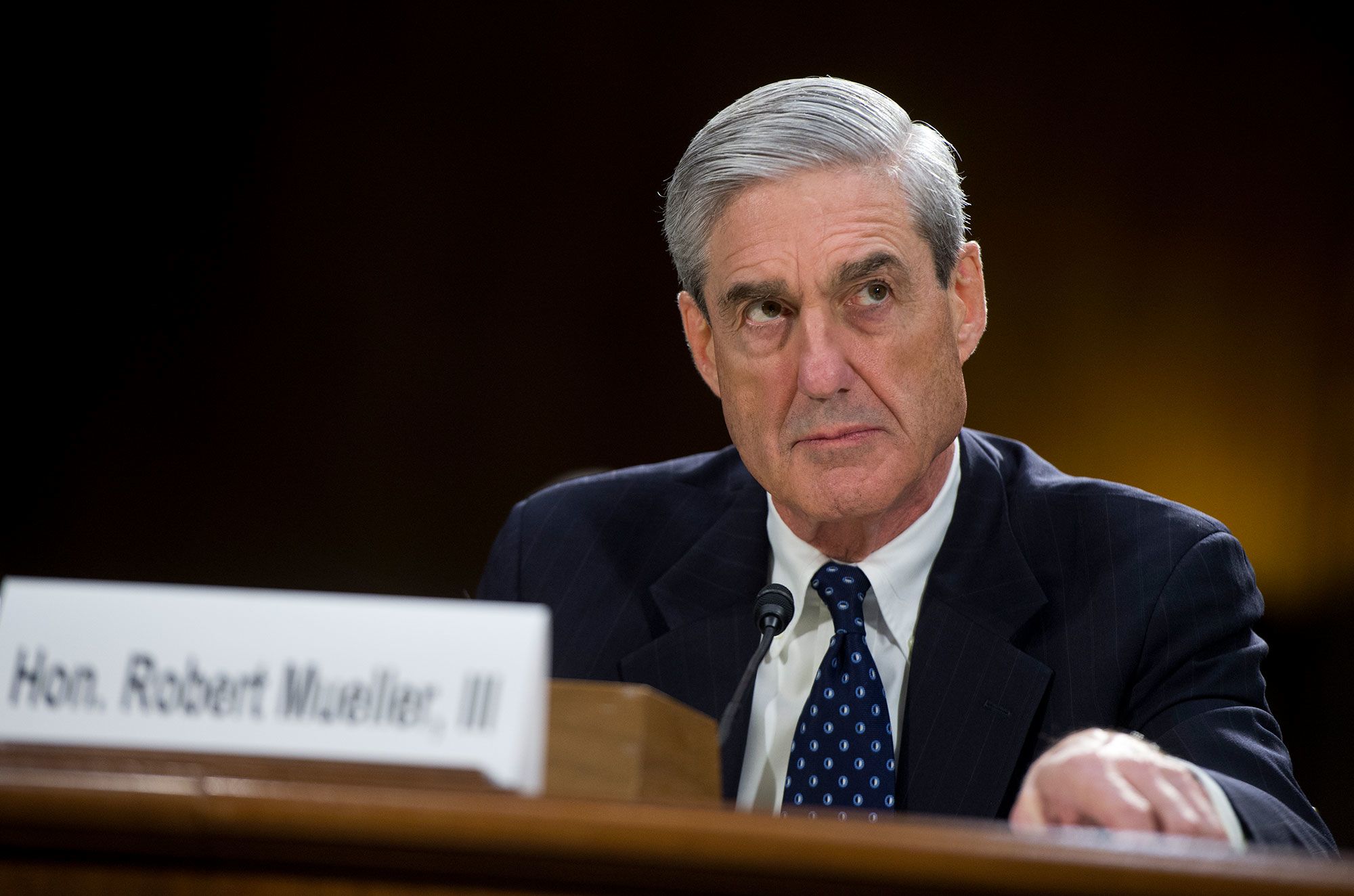 Democrats are hoping that former special counsel Robert Mueller’s public testimony will finally lead to the tidal wave of opposition to President Donald Trump that the initial release of the lengthy Russia report failed to create.

Mueller is set to answer questions in public on Wednesday for the first time since he took over the Justice Department’s probe of Russian election interference more than two years earlier.

The historic hearings before two House committees come months after the release of Mueller’s final report on Russia’s interference in the 2016 presidential election and its possible coordination with the Trump campaign as well as possible obstruction of justice by the president himself.

But the tight-lipped, famously disciplined former FBI director has already made clear that he has no desire to venture beyond the 448 pages of his Russia report when he speaks to Congress. And that poses a challenge for Democrats, who want Mueller to expose the general public to the most damning findings of his dense report but also want to push him to speak more broadly.

Republicans, meanwhile, plan to grill Mueller about accusations of political bias in the government and on his own investigative team, stretching back to the origins of the Russia investigation.

“What I’m really interested in with Mueller is just the start of the investigation,” said Rep. Guy Reschenthaler, R-Pa., in a Fox Business interview.

“I’m very troubled by the fact that the Obama administration weaponized the FBI and they used the FBI to spy on a political campaign,” he said. “That’s really troubling to me.”

Mueller is expected to testify for about three hours before the House Judiciary Committee, followed by a two-hour hearing before the smaller House Intelligence Committee.

NBC News, citing Mueller’s spokesman, reported that he will give an opening statement to the committee members and will be accompanied by Aaron Zebley, his deputy special counsel.

“There’s plenty of fodder there for Democrats” in the report, said David Lewis, professor of law in political science at Vanderbilt University.

But “it would be more impactful if Mueller would make an opinion himself about whether the president’s conduct amounted to an impeachable offense,” Lewis told CNBC.

Democrats plan to split their line of questioning between the two committees, Hill aides told reporters last week. The Judiciary Committee, led by Rep. Jerry Nadler, D-N.Y., will focus on the volume of the report that dealt with obstruction, while the Intelligence Committee will ask Mueller about Russia’s attempts to interfere in the presidential election.

Democrats are expected to ask Mueller about his decision not to recommend charges against Trump — specifically, whether Trump would have been charged for his actions if he were not the president.

Still, it’s unclear how willing a participant Mueller will be. The Justice Department reportedly told Mueller, who is no longer a government official, to limit his testimony to the findings in his report. And Mueller himself previously said that “any testimony from this office would not go beyond our report,” leading some Democrats to tamp down expectations.

“We hope it won’t end up being a dud,” Nadler said in a Fox interview Sunday.

How we got here

Democrats have long wrestled over whether to launch impeachment proceedings against Trump. NBC News reported that nearly 90 Democrats in the House, as well as newly independent Rep. Justin Amash of Michigan, currently favor launching an impeachment inquiry.

The number of pro-impeachment Democrats shot up in the wake of Mueller’s brief public remarks in late May, where he announced he was leaving the Justice Department to return to private life and reiterated that “if we had had confidence that the president clearly did not commit a crime, we would have said so. “

He took no questions at that news conference, which lasted about 10 minutes.

But Democratic leadership, including House Speaker Nancy Pelosi, D-Calif., oppose impeaching Trump out of concern it would solidify the president’s base of support and turn off some Democratic voters.

The ongoing schism in the caucus reflects the nature of the Mueller report itself and the form it took as it was revealed to the public by Trump’s attorney general, William Barr.

Mueller submitted his report to the DOJ on March 22. Two days later, Barr and then-Deputy Attorney General Rod Rosenstein sent a letter to top lawmakers declaring that Mueller did not find sufficient evidence to establish either obstruction or Trump-Russia coordination. Barr and Rosenstein concluded that there wasn’t enough evidence in the report to show that Trump committed an obstruction-of-justice offense.

It was later revealed that Mueller sent a letter to Barr complaining that Barr’s initial four-page letter “did not fully capture the context, nature and substance of this office’s work and conclusions. ” DOJ spokeswoman Kerri Kupec said that Mueller was expressing frustration about “the lack of context and the resulting media coverage.”

Trump and his allies celebrated Barr’s letter as a vindication of his long refrain of “no collusion” and “no obstruction.”

But when the report was released with redactions in April, Democrats cried foul.

The report recounts numerous episodes of potential obstruction of justice by Trump, including alleged attempts by Trump to have Mueller fired. It also goes into detail about other suspicious activities, such as Trump’s former campaign chairman Paul Manafort allegedly sharing internal polling data with suspected Russian spy Konstantin Kilimnik.