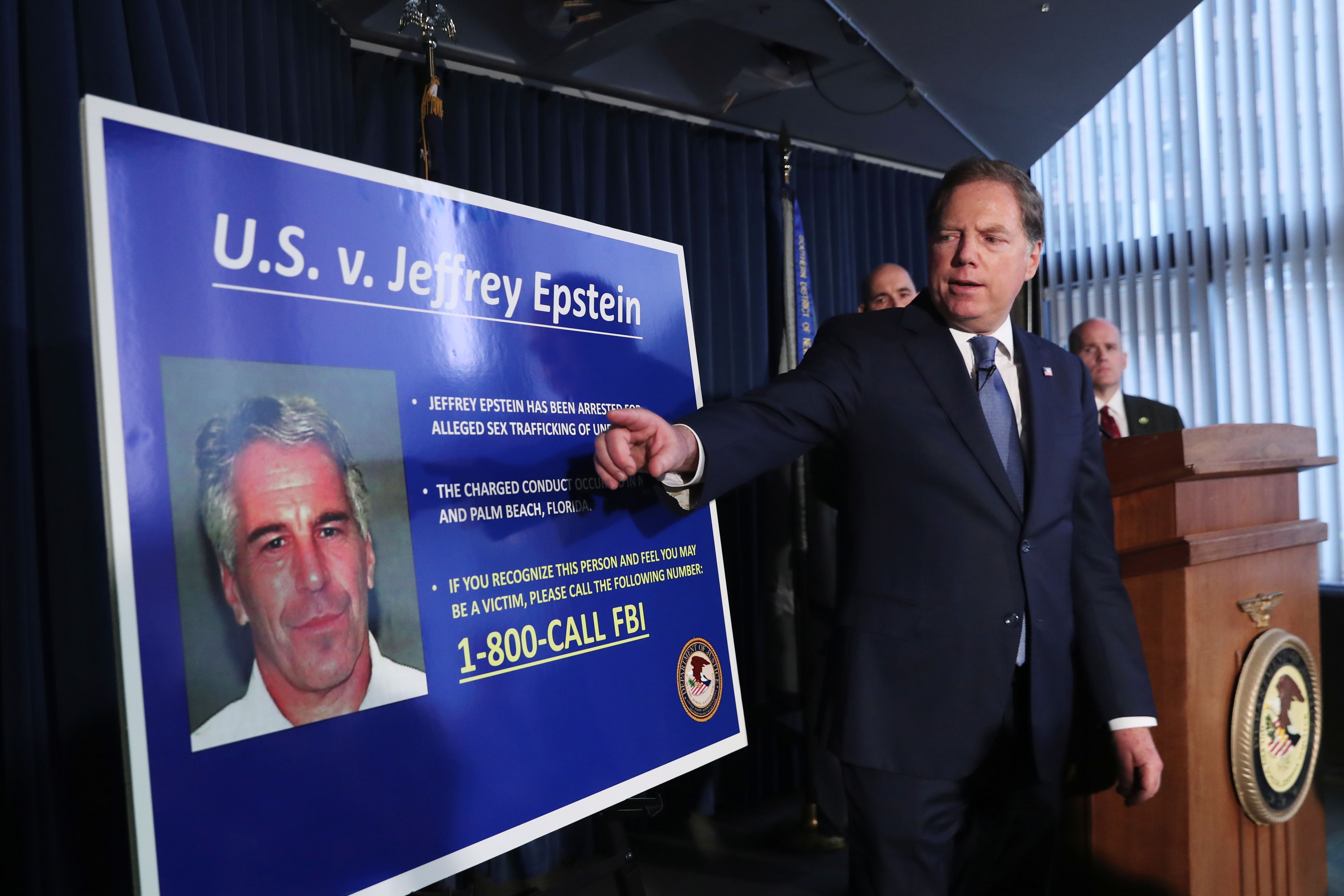 Wealthy financier and accused child sex abuser Jeffrey Epstein had a revolving cast of characters take turns visiting him in a Palm Beach County, Florida, jail while serving a 13-month criminal sentence in 2008 and 2009, according to visitor logs reviewed by CNBC on Friday.

Those visitors included Epstein’s appeals attorney Alan Dershowitz, who showed up on New Year’s Day 2009, as well as Arnold Paul Prosperi, a college friend of former President Bill Clinton, documents show. Other visitors were two woman who have been alleged to have been co-conspirators of Epstein.

Epstein, also a former friend of President Donald Trump’s, pleaded guilty in 2008 to a Florida state charge of procuring an underage prostitute.

He now is charged by federal prosecutors in New York with sexually abusing dozens of underage girls from 2002 through 2005 at his Manhattan townhouse and Palm Beach mansion.

Among his most frequent visitors in jail was Prosperi, who had become friends with Clinton when they attended Georgetown University together, where he ran Clinton’s campaign for student body president.

An attorney who later raised funds for Clinton, Prosperi had his own criminal sentence for filing false tax returns commuted to house arrest on Clinton’s last day office in the White House in 2001.

A 1995 newspaper clipping uncovered by Snopes.com describes a dinner hosted by Revlon chief Ron Perelman and his wife, with guests including Clinton, who was president at the time, Prosperi and Epstein.

Other guests at that dinner included actor Don Johnson, singer Jimmy Buffett and Don Fowler, the then-co-chairman of the Democratic National Committee.

Clinton’s spokesman has said that he cut ties with Epstein over a decade ago, and has no knowledge of Epstein’s alleged crimes. On Friday, a representative for Clinton did not return CNBC’s request for comment.

Dershowitz spent much of the morning on January 1, 2009, with Epstein, according to records.

Later that same holiday, Prosperi came by to see Epstein, as did Joseph Pagano, who has the same name as a venture capitalist previously reported to be a friend of Epstein. CNBC was unable to reach Pagano.

Combined, the two made over 70 visits to the Palm Beach County Jail, records show.

Kellen, according to a court document obtained by The Daily Beast, was one of Epstein’s closest aides in the 2000s. She now goes by the name Sarah Kensington and is married to NASCAR driver Brian Vickers. Marcinkova is now a certified FAA pilot and a flight instructor.

Neither Kellen nor Marcinkova has been criminally charged. A non-prosecution agreement that Epstein signed with federal prosecutors in Miami in 2007, explicitly said that his alleged co-conspirators would not be criminally charged.

Alex Acosta, who was U.S. attorney in Miami at the time, oversaw the deal. On Friday, Acosta resigned as Trump’s Labor secretary amid criticism of his handling of the Epstein case more than a decade ago.

Igor Zinoviev, a Russian who is a former martial artist, also made his way to Epstein’s jail cell.

No one visited Epstein more than Story Cowles, who was reportedly his personal assistant.

At times, Cowles signed in as a paralegal. His online profile says that he is currently an investment banker at Tobin & Co.

Epstein finished his 13 month stint in jail with at least 340 visits from a mix of about two dozens friends, colleagues and attorneys, among other associates, the documents show. Two process servers also visited Epstein, as did a psychiatric doctor.

An attorney for Epstein did not return a request for comment.

Dershowtz and Cowles did not return requests for comment while the other visitors could not be reached. Prosperi died in 2016.

Epstein was arrested last Saturday on the new federal charges filed in New York. He is being held without bail, but is due to appear at a detention hearing on Monday.

Prosecutors in a court filing on Friday said he is worth more than $500 million, and in recent months has made payments to potential witnesses.

Epstein, who ran his firm out of the U.S. Virgin Islands, historically has had ties to a few wealthy executives and politicians.

Les Wexner, the chairman of L Brands, was known to be one his clients before he first was sentenced a decade ago. CNBC recently uncovered 990 tax documents showing Epstein bankrolled one of Wexner’s earliest nonprofit organizations.

He also was a top donor to Rep. Stacey Plaskett, D-Virgin Islands, and she recently reversed course to give his contributions away to charity after outrage on social media.