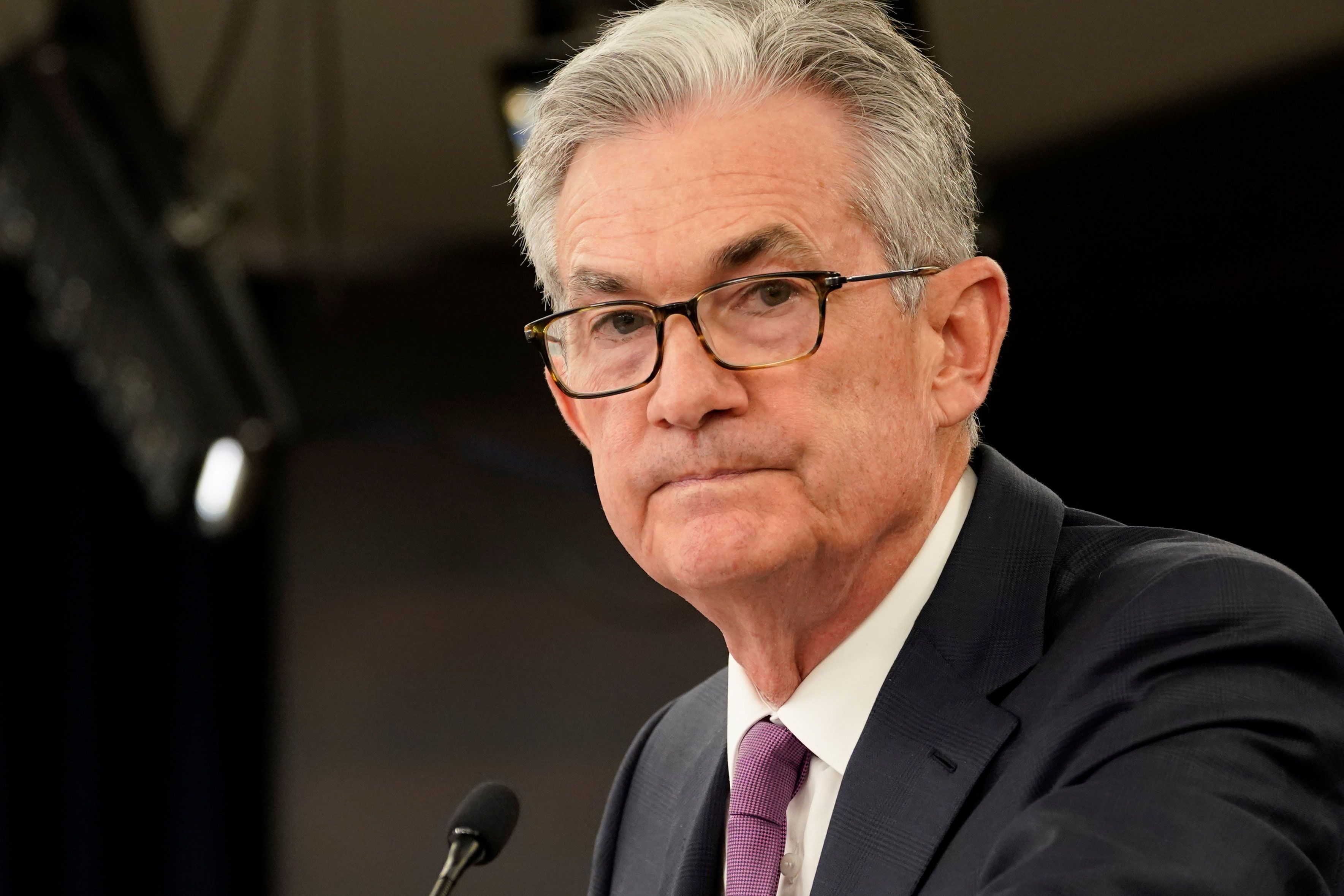 Home » News, Insights & Trends » Business » Now the market thinks the Fed could make an even deeper cut to rates later this month

Like Ben Bernanke and Janet Yellen before him, Federal Reserve Chairman Jerome Powell may be worried that the central bank’s use of extreme policy during the financial crisis left him with a relatively small amount of fire power to head off the next economic decline.

That may make the idea of a so-called insurance rate cut later this month, an attractive option for the Fed chair, who looks determined to cut interest rates even as the domestic economy appears to be showing some signs of strength.

“It’s pretty incredible how strong the data has been. We added 224,000 jobs. We had an extraordinarily strong retail sales report; a 0.3% gain in core CPI month over month. Manufacturing surveys are rebounding. Jobless claims are hovering at cycle lows,” said Michelle Meyer, Bank of America chief U.S. economist. “The set of data heading into the next FOMC meeting is really quite robust.”

Yet, Meyer, like many Wall Street economists, expects Powell’s Fed on July 31 to pull the trigger on a rate cut, the first since 2008, and possibly the first of several. Traders increased their bets on Thursday that the Fed could cut even deeper later this month.

New York Fed President John Williams Thursday added credence to market expectations the Fed will cut rates this month when he said he sees a need for the Fed to vaccinate the economy against risk when rates are low, and that the close proximity of zero rates has changed the way central banks react. His comment sent interest rates lower, the dollar lower and stocks higher.

“All the incremental data has been positive…what’s interesting is Williams is saying because of the proximity to the zero lower bound and the chance that monetary policy is constrained, they have to be more aggressive. If you only have so much space they have to really take advantage of that opportunity,” said BMO rate strategist Jon Hill.

The futures market is pricing in 100% odds of a quarter-point cut at the Fed’s next meeting and two more this year. Hill said the market priced in higher odds of more than 50% that the Fed would make a 50 basis point cut in July, following Williams’ comment.

Specifically, the odds of a half-percentage-point cut by the Fed increased to 59% on Thursday following the Williams talk, up from 35% earlier in the day, according to the CME’s Fedwatch tool.

Joseph LaVorgna, Natixis chief economist Americas, said Williams comments make it seem as though the Fed would be willing to cut by a half percentage point at its July meeting.

“In a weird way the strong data is going to make them go more. The strong data gives them an out. They can cut 50 [basis points] in July. At that point, they can go back to being data dependent. By going back to being data dependent, they actually buy themselves more optionality. They can go back to watching data and they can get more easing into the system,” said LaVorgna. “It’s a way to get future easing out into the market and to do it in a way that’s not destabilizing.”

All over the globe, central bankers are flexing policy, cutting rates and promising more easing as the Fed prepares to move. Indonesia and Korea bankers made surprise rate cuts Thursday morning, the latest in a series of central bank moves, and both the Bank of Japan and European Central Bank have been holding out the possibility of more easy policy.

“The reason they’re not willing to let the economy flirt with recession is because they feel they have limited policy space right now,” said Meyer.

Powell has laid out his reasons for a possible cut, and they did not so much include U.S. economic weakness, as much as he pointed to low inflation, a weak global economy and the unknown impact of trade wars.

“I think the reason the [U.S.] data looks so decent is because the Fed is going to cut. If the Fed had not pirouetted and pivoted, we would not have seen the improvement,” said Diane Swonk, chief economist at Grant Thornton. Now, the Fed has to follow through with a rate cut after its strong signals in order to maintain its credibility.

Powell’s Fed is pivoting, and this time pivoting away from a stricter interpretation of the central bank’s mandate than some of his predecessors. He has assigned the Fed the task of prolonging the economic recovery, commenting a number of times that the Fed “will act as appropriate to sustain the expansion.”

“To put that explicitly in the statement, it’s the Fed’s goal to sustain the expansion. I think they came to the realization that they have more slack in the economy than they realized and they’re pulling people in from the sidelines…It means a 3.7% unemployment rate today doesn’t mean what it meant in the past, ” she said.

Meyer expects the Fed to follow through with multiple cuts, but she said if the data holds up, the Fed may find a way to end the rate cutting cycle. But economists say the trade issues are perhaps the thorniest and one the Fed can’t easily combat.

“You’ve got decelerating growth. You’ve got warnings from abroad, and in both September of 1998 and September of 2007, the Fed said let’s cut rates a little bit and we’ll think of them as insurance cuts,” said Luke Tilley, chief economist at Wilmington Trust. In 2007, the economy was heading into the Great Recession and that plan did not work, but it did in 1998.

While the consumer-related data has been showing improvement, U.S. manufacturing data has been weak, along with the rest of the world.

“If the problem with the economy is tariffs, and they keep going up, the Fed does not have the right medicine at their disposal,” said Tilley.

“What we really need to see is an improvement in the U.S. and Chinese trade relationship. If we really went to a bad place, I don’t think there’s much the Fed could do to fix the economy if we get more tariffs on more Chinese goods,” said Tilley..
Swonk said the downside of cutting interest rates for the Fed now is that it could be fueling a bubble in financial markets.

“The other danger of cutting is it looking like they’re being bullied by the White House. That is something they take seriously. It’s why a minority of presidents would rather skip this meeting and make a stand to show they would not capitulate to the president,” said Swonk. Swonk said some investors believe Powell is responding to Trump by getting set to cut interest rates in a good economy, but she does not believe that.

Two Snap Executives Pushed Out After Probe Into Inappropriate Relationship
This $65 bottle of eco-vodka removes carbon dioxide from the air
Walmart earnings report is coming. Here's everything you need to know
For the first time ever, there are more ultra-wealthy people in China than the US — and America's g...
Category: Business
Tags: Business News, Business Updates