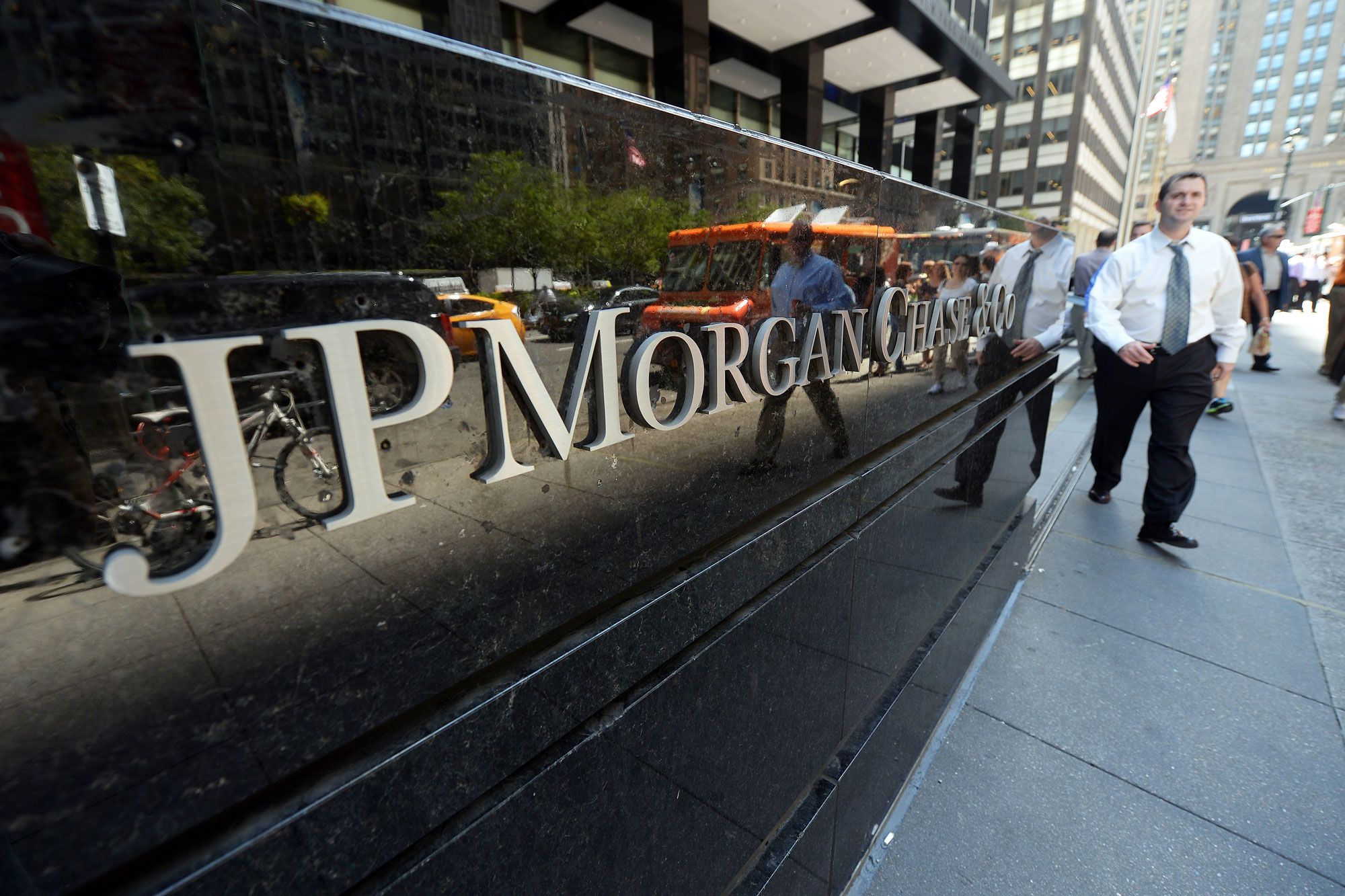 Home » News, Insights & Trends » Business » The next big risk that could end the stock rally is here

Stocks could struggle if the earnings message from corporate America focuses on the murky outlook for the economy and negative impacts from the trade wars, when companies start reporting second quarter profits in the week ahead.

Earnings season is seen as the next big risk for a stock market that has soared to record highs on expectations that the Federal Reserve will start cutting interest rates, as early as its next meeting July 31.

“If the data doesn’t corroborate expectations right now, it’s going to be more of a choppy market. Either way, earnings season, more than previously, is going to be a mine field because of these tariffs and a slowing growth story — and stocks that are at record highs,” said Peter Boockvar, chief investment strategist at Bleakley Advisory Group. “That doesn’t leave much room for error.”

The earnings season kicks off in a big way in the coming week, starting with the major banks, and Citigroup is first out of the gate Monday. It will be quickly followed by Goldman Sachs, Wells Fargo and industry bellwether J.P. Morgan on Tuesday; Bank of America Wednesday, and Morgan Stanley on Thursday.

Stocks set new highs in the past week, and were heading Friday for gains for the week of more than a half percentage point, after surpassing some major mile stones. The S&P 500 rose above 3,000 for the first time ever, and the Dow rose through 27,000 and closed above it. The Fed ‘put,’ or promise of easy policy should limit the downside for now, analysts said.

Already Fastenal, reporting earnings, said Thursday it was impacted by tariffs, and that it was able to raise prices but that it was also hit by rising costs.

“They talked about slowing growth…and the impact tariffs are having on their costs. They’re trying to pass it on,” said Boockvar, adding other multinationals could follow. “You’re talking about the S&P 500, where 40% of revenues are sourced overseas and overseas is slowing. They’re obviously going to be hit.”

Boockvar said the impact of higher tariffs is yet to be seen, after President Donald Trump raised tariffs on $200 billion in Chinese goods to 25% from 10% on May 10. “This quarter’s earnings are really going to define the impact. A lot of companies said ‘10% we can handle, but 25% is a problem.’ Now we’re at 25%. How much of a problem is it going to be?” said Boockvar.

Some analysts expect the earnings season to cause bumps, but the bigger catalyst for the markets would be either positive or negative developments in the trade war. So far, the U.S. and China have declared a truce but no real signs of progress in the talks has been seen.

“We know the earnings results are going to be poor. But the market’s looking beyond that,” said Scott Wren, senior U.S. equity strategist at Wells Fargo Investment Institute. “We’re looking for guidance from these companies, but let’s face it, they’re all going to use trade frictions as an excuse and some of them are even going to use the strong dollar But the reality is the dollar’s been trapped in a range for more than a year.”

Wren expects some companies to beat the lowered guidance, and earnings could end up being flat for the quarter. He and some other analysts expect the end result may be that the market keeps a bid even if there are hiccups.

“On the whole, given the fact that earnings expectations are so subdued, it’s not likely to be an aggregate market negative,” said Julian Emanuel, chief equity and derivative strategist at BTIG. “It’s going to be an environment, where it’s good for some stocks, bad for others.” On top of that, the Fed’s rate cutting should help steady a market that’s already been gaining on anticipation of the Fed’s action.

Banks typically set the tone for the early days of earnings season but there are a mix of industries expected, as about a tenth of the S&P 500 report over the coming week. Tech heavyweight Microsoft releases its report Thursday and Netflix, the first FANG name of the quarter, reports Wednesday afternoon. A bunch of other financial names also report including BlackRock, Blackstone, and American Express.

CFRA Research’s bank analyst Kenneth Leon says the capital markets, while improved, are likely to be a wild card for big bank earnings this quarter, with year-over-year comparisons challenging for debt underwriting and trading operations. But he did see some areas where the banks could do better than expected, such as commercial and consumer lending, card businesses, merger advisory and IPO underwriting.

In their forward comments, the banks could comment on the interest rate environment, with the prospect for a Fed rate cut coming as soon as July 31. “The challenge for Diversified Banks is realizing higher net revenue growth, absent an engine to driver higher net interest income from rising rates,” he said in a note.

Retail sales and everything else

The market is on data watch, and investors will be eyeing any reports that will provide clues on whether the Fed will pull the trigger on an interest rate cut in two weeks. Fed Chair Jerome Powell told Congress retail sales was one of the many reports he will be watching, and the sales data for June is expected Tuesday morning. Economists expect to see a 0.3% gain in sales, down from May’s 0.5%.

Powell is also among a number of Fed speakers in the coming week, and he makes comments on monetary policy at a Banque de France conference in Paris Tuesday.

Tuesday is also the biggest day of the week for economic reports, with import prices, industrial production, business inventories and home builders’ sentiment all released that day.

Retailers will be in the headlines even ahead of the retail sales report, with Amazon’s Prime Day on Monday. Some analysts expect this to be the biggest sales day yet for Amazon, surpassing Black Friday and its own year earleir Prime Day. Rival retailers are expected to have their own web promotions in response.

Tropical storm in the Gulf of Mexico

The Louisiana coast was under a hurricane warning Friday, and the energy industry shut in more than half the oil production in the Gulf of Mexico ahead of the approach of Tropical Storm Barry. Shipping was disrupted in the area, so cargoes of crude, both to and from the U.S., could have been delayed. Government oil supply data is expected Wednesday, and analysts expect it may be difficult to interpret because of the disruption.

Traders will be watching for any longer term damage or disruptions to the oil, natural gas and gasoline markets. The particular concern was for refineries, which could be vulnerable to power outages or flooding though the hurricane, at most, was expected to be a category one, with the lowest wind levels.

Tensions in the Middle East and a drop in U.S. oil supplies also helped support the price of crude in the past week. West Texas Intermediate futures were up fractionally Friday, trading just above $60 per barrel, with a gain of more than 4% on the week.

Calendar for the week ahead (all times ET)