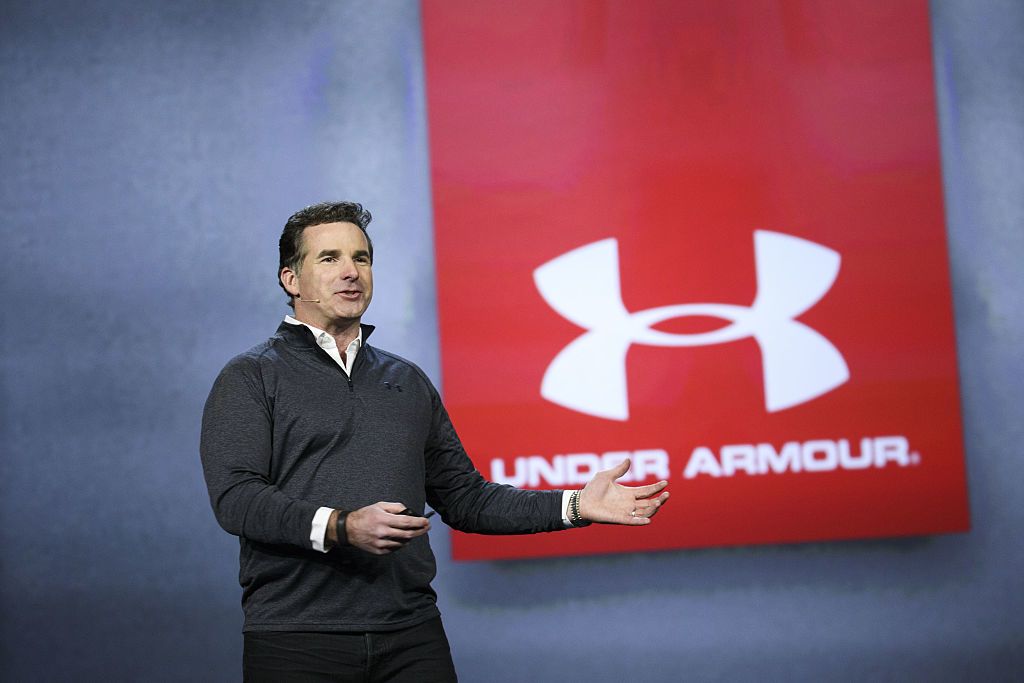 Under Armour on Tuesday morning reported mixed earnings, sending its shares down more than 10% in premarket trading.

The athletic apparel retailer updated its outlook for the full year and now expects sales in North America to decline slightly, compared with a previously outlook for revenues from its home turf to be “relatively flat” in 2019. Under Armour has been struggling to keep pace with rivals Nike, Lululemon and Adidas in the U.S.

Here’s what Under Armour reported for its fiscal second quarter, compared with what analysts were expecting, based on data pulled from Refinitiv:

Under Armour reported a narrower net loss of $17.3 million, or 4 cents a share, compared with a loss of $95.5 million, or 21 cents per share, a year ago. That was a penny better than the loss of 5 cents per share that analysts were expecting, according to Refinitiv.

As of market close on Monday, Under Armour shares had rallied more than 50% this year.

This is a developing story. Please check back for updates.