A potential home buyer reviews paperwork during an open house in Columbus, Ohio.

U.S. home sales fell more than expected in June as a persistent shortage of properties pushed prices to a record high, suggesting the housing market was struggling to regain its footing since hitting a soft patch last year.

Economists polled by Reuters had forecast existing home sales slipping 0.2% to a rate of 5.33 million units in June. Existing home sales, which make up about 90 percent of U.S. home sales, decreased 2.2% from a year ago. That was the 16th straight year-on-year decline in home sales.

The weakness in housing comes despite cheaper mortgage rates and the lowest unemployment rate in nearly 50 years.

Supply has continued to lag, especially in the lower-price segment of the housing market because of land and labor shortages, as well as expensive building materials. The government reported last week that permits for future home construction dropped to a two-year low in June.

The 30-year fixed mortgage rate has dropped to an average of 3.81% from a more than seven-year peak of 4.94% in November, according to data from mortgage finance agency Freddie Mac. Further declines are likely as the Federal Reserve is expected to cut interest rates next week for the first time in a decade.

Last month, existing home sales rose in the Northeast and Midwest. They tumbled in the populous South and in the West.

There were 1.93 million previously owned homes on the market in June, up from 1.91 million in May and unchanged from a year ago. The median existing house price increased 4.3% from a year ago to $285,7000 in June, an all-time high.

At June’s sales pace, it would take 4.4 months to exhaust the current inventory, up from 4.3 months in May. A six-to-seven-month supply is viewed as a healthy balance between supply and demand. 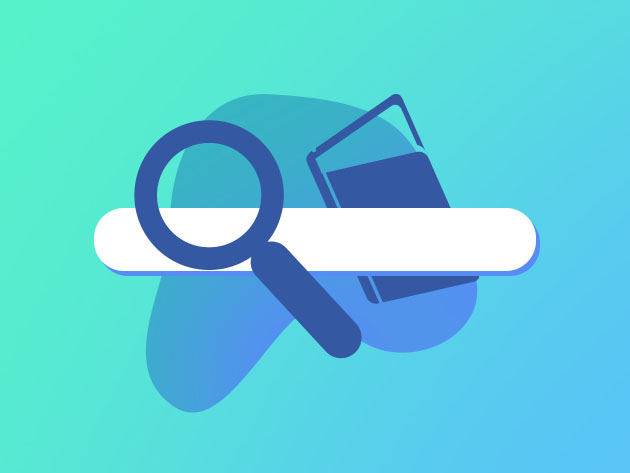