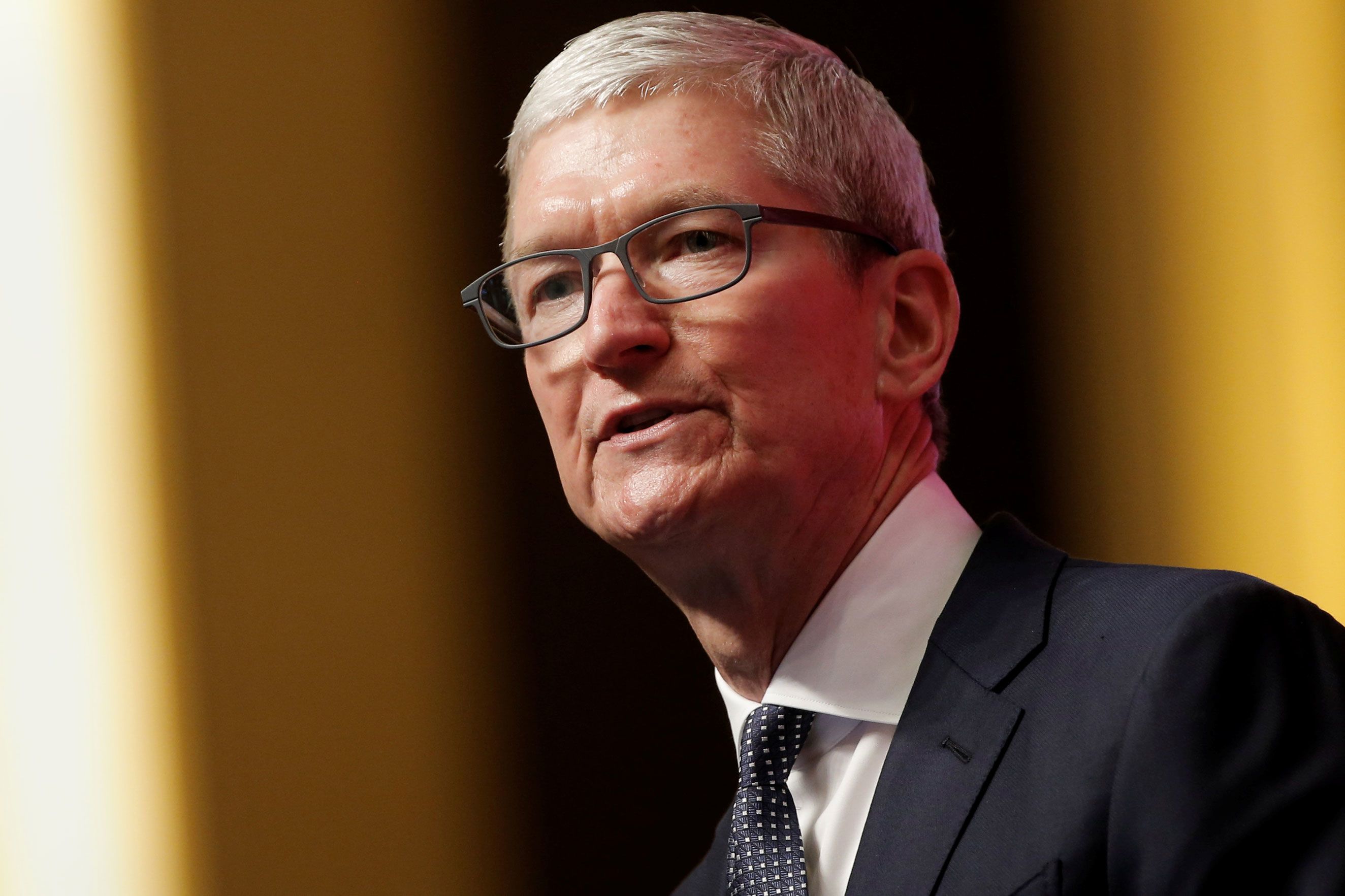 Cook went on to slam US legislators’ inaction around gun control as “insanity” and called for bipartisan efforts on the issue.

A shooting Saturday at a Walmart in El Paso killed 20 people and wounded 26 more, while a shooting in Dayton left nine people dead and 27 others wounded.

It’s not the first time Cook has voiced his concerns about U.S. government policies.