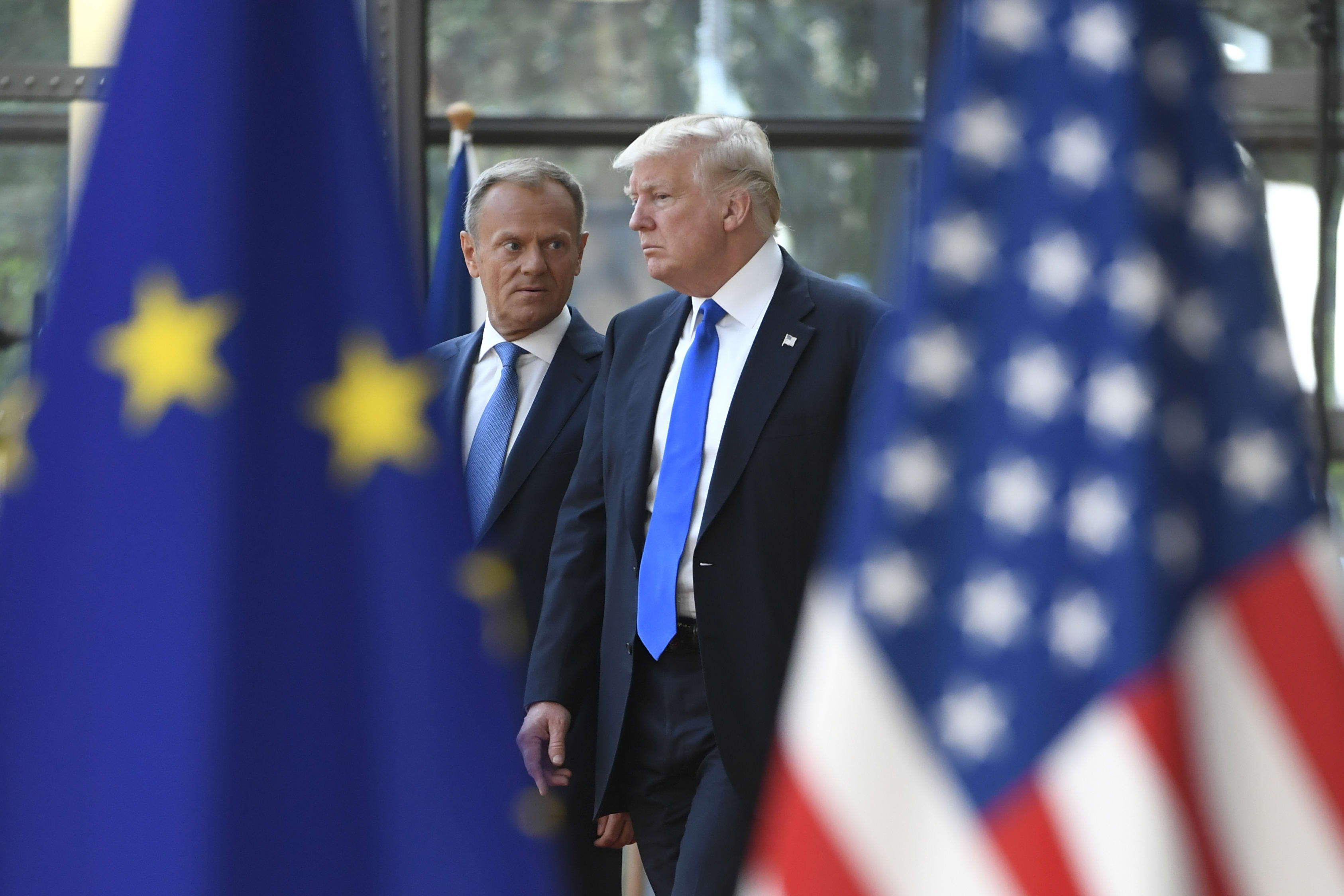 The European Union will “respond in kind” if the U.S. imposes tariffs on France over digital tax plan, Donald Tusk, president of the European Council said on Saturday.

Speaking at the G-7 leaders meet in Biarritz in France, Tusk said if President Donald Trump uses tariffs for political reasons then it can be risk for the whole world, including the EU, Reuters reported.

Speaking to reporters at the White House before leaving for a Group of Seven summit in France, Trump said he is not a “big fan” of tech companies but “those are great American companies and frankly I don’t want France going out and taxing our companies.”

“And if they do that … we’ll be taxing their wine like they’ve never seen before,” he said according to Reuters.

France passed a 3% tax in July that targets roughly 30 big tech companies including Facebook, Amazon and Google. The levy applies to companies with more than 750 million euros ($830 million) in annual revenues from “digital activities,” including 25 million euros ($27 million) from within France.

– Reuters contributed to this report.

McDonald's falls to seven-month low – Jim Cramer and four other experts weigh in
Companies are now listing active shooters as a risk factor in securities filings
Shares of Olive Garden parent Darden jump after earnings, revenue beat
Trump will get the weak dollar he likes from a China trade deal but not if he goes after Europe
Category: Business
Tags: Business News, Business Updates