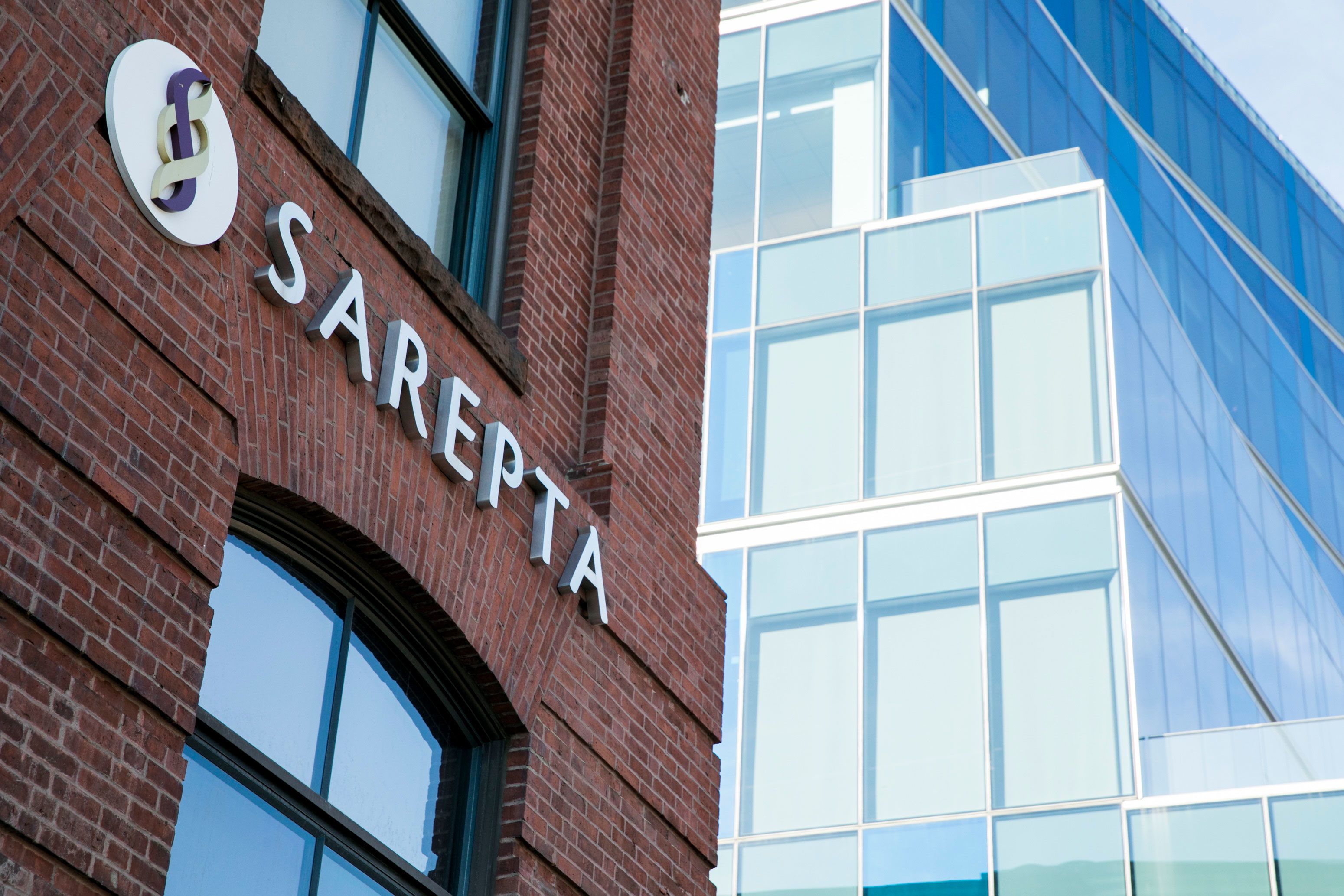 A logo sign outside of the headquarters of Sarepta Therapeutics, in Cambridge, Massachusetts.

Shares of Sarepta Therapeutics plunged 12% after a notice from the U.S. health agency showed a patient in an ongoing study of the company’s gene therapy for Duchenne muscular dystrophy (DMD) was reported to have developed a serious illness.

The incident, which occurred in February, involved a seven-year-old boy who developed rhabdomyolysis, a serious condition that can lead to complications such as kidney failure.

Sarepta did not immediately respond to Reuters’ request for comment.

“If this event does turn out to be significant and Sarepta was aware of it, it wouldn’t be a great look for the company,” Baird analyst Brian Skorney said, noting that Sarepta had provided an update on the program in March that did not mention a patient hospitalization.

The illness was reported in the U.S. Food and Drugs Administration adverse events database, which on its own cannot determine whether a drug is the cause of a problem, but can signal potential risks that warrant investigation.

In June, Pfizer, which is racing Sarepta Therapeutics to be first to market with a gene therapy for DMD, reported results from a tiny early study of its experimental treatment.

At the time, Pfizer said two of the six patients in its trial experienced side effects that landed them in the hospital, after which Wall Street analysts declared Sarepta was leading the charge to market.