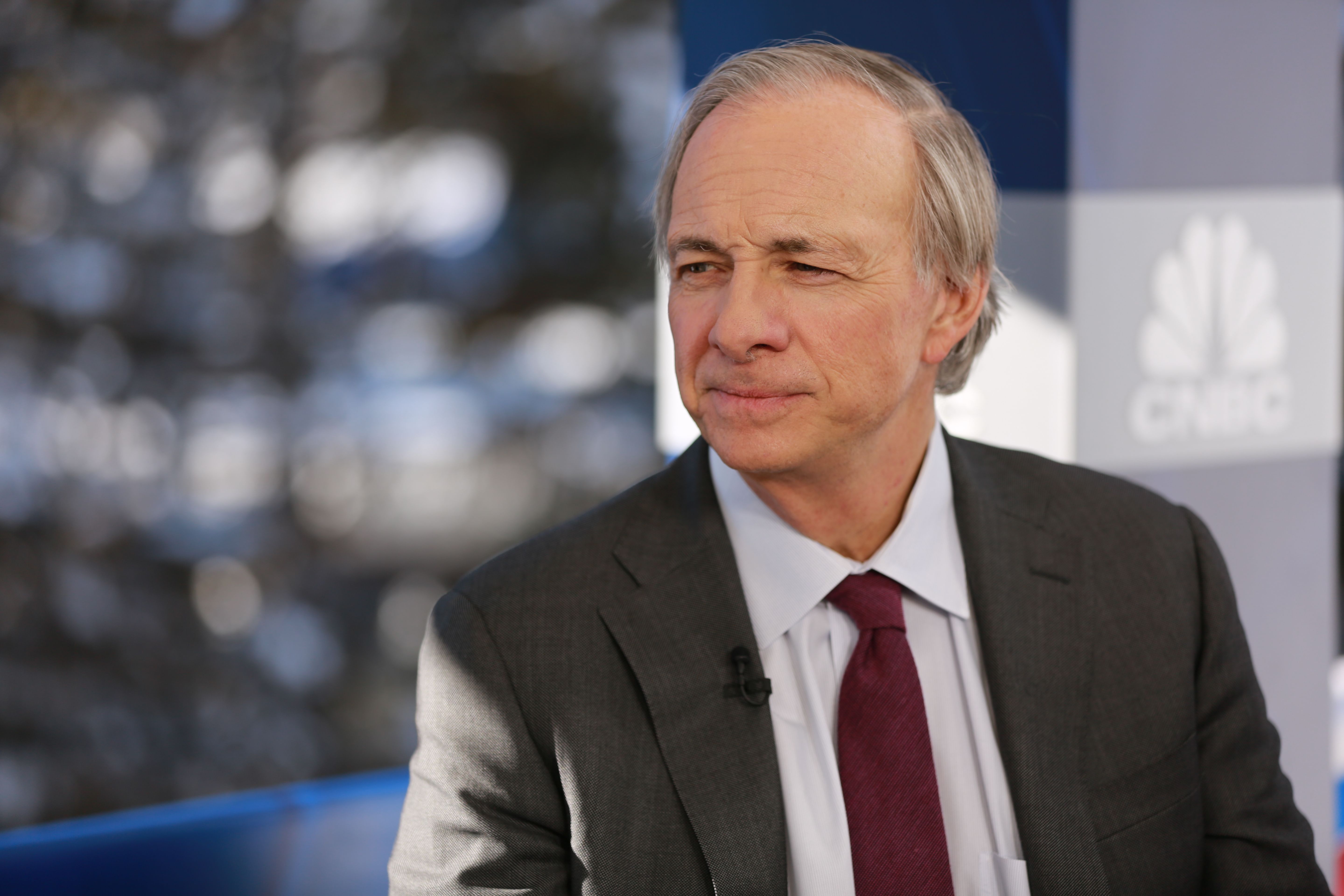 Hedge fund titan Ray Dalio said he wouldn’t rule out China using its Treasury holdings to gain an upper hand against the U.S. in the trade war — a view that contrasts with many other observers.

“We have a debtor-creditor relationship, not just a trade relationship. And (that) can be a dangerous thing,” Dalio, founder of the world’s largest hedge fund Bridgewater Associates, told CNBC’s “Managing Asia” in Singapore.

When repeatedly pressed on whether Beijing could weaponize its ownership of U.S. Treasurys, Dalio responded: “I wouldn’t rule it out.”

Analysts and investors have said that amid escalating trade conflict between the world’s two largest economies, China could resort to the so-called nuclear option to hurt the U.S.: Selling its large Treasury holdings. But many dismissed that suggestion, saying such a move will harm China too.

China was the largest foreign holder of U.S. Treasurys until June, when it was surpassed by Japan. According to data by the U.S. Treasury department, China held $1.11 trillion of U.S. debt in June.

Dalio argued that given the uncertainties surrounding the trade fight between Washington and Beijing, it’s difficult to anticipate the next steps either side would take. And as the conflict worsens, the two economic giants could start looking to inflict “maximum harm” on each other.

“What we worry about — and I think it’s a reality — is that in this new world of adversely affecting each other economically and hurting each other’s businesses, each tries to think: ‘Now, how can I do the other the maximum harm?’ And the Chinese are clever at doing that,” he told CNBC’s Christine Tan.

Experts frequently cite the tariff fight between Washington and Beijing as the biggest worry in the outlook for the global economy and financial markets. Growth has slowed down globally, and further retaliatory actions from the U.S. and China could push the world economy into a recession, economists have warned.

Dalio agreed that the U.S.-China fight is “negative” for the world.

“I’m not able to call who’s stronger,” said Dalio. “But I think it’s a little scary that … as we let our imaginations go … we could see the various harms that these countries can do to each other in the process, and what that’ll mean for the world economy.”

Snap upgraded to buy at Pivotal Research, shares jump
How to appear offline on an Xbox One, and adjust who can see your online status
What the G.M. Strike Looks Like
Mueller report expected to be released Thursday morning
Category: Business
Tags: Business News, Business Updates