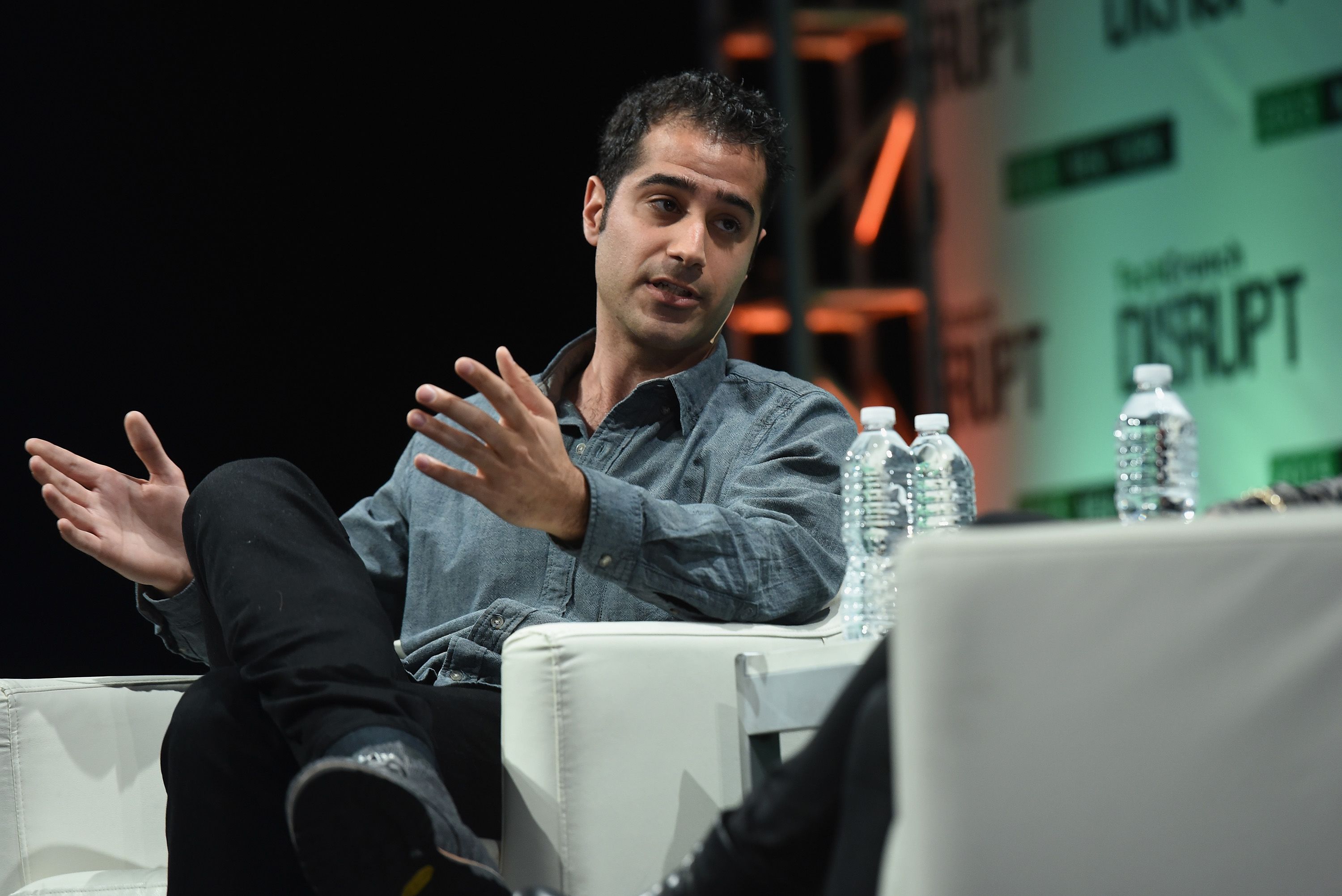 Following topics on Twitter is a chaotic experience. You type in a matter of interest, like a particular sports team or an event, and your feed fills up with all sorts of irrelevant posts alongside the content you want.

Twitter recognizes the problem and is now working to fix it. On Tuesday, the company said that it’s using machine learning technology to filter out the noise and allow users to follow specific topics and see high-quality posts.

“The key thing here is to make it as easy to follow an interest as it is to follow an account,” said Sriram Krishnan, Twitter’s senior director of product management, at an event at the company’s San Francisco headquarters.

Cleaning up the user experience is one of Twitter’s key challenges as it seeks to keep consumers engaged. Last month,  the company rolled out a redesigned homepage designed to create an “accessible and universal way to join the conversations [people] care about.”

That followed an earnings report, in which Twitter reported better-than-expected revenue and beat estimates for monetizable daily active users, or people who could be shown an ad on the app or website. The mDAUs figure increased 14% to 139 million. The stock is up 45% this year.

The new follow feature is already being tested with some users of Twitter’s Android app and will be released to all users by the end of the year, said Kayvon Beykpour, Twitter’s product lead, at Tuesday’s event.

After users follow a topic they care about, the new feature will show them a feed of relevant tweets from numerous accounts curated by Twitter’s algorithms. It will initially be focused on sports topics.

WATCH: Here’s how to see which apps have access to your Facebook data — and cut them off