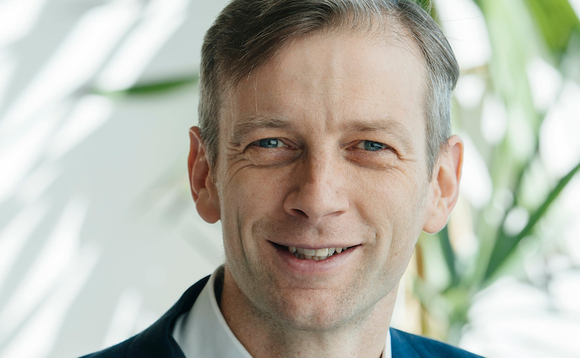 Gardner is ScottishPower’s new head of climate change and sustainability

ScottishPower has hired ex-WWF Scotland deputy director Sam Gardner as the energy firm’s first head of climate change and sustainability, and tasked him with accelerating climate action across the utility.

Gardner has spent the last 12 years at WWF Scotland, most recently as deputy director. In his new role he will help the ScottishPower play its part in helping the UK reach its 2050 net zero emissions goal, the utility said.

In October ScottishPower announced the sale of its gas business to Drax for £702m, making it the first ‘Big Six’ energy provider to quit fossil fuels. The deal was finalised in January this year.

“ScottishPower is on the road to delivering Net Zero, having left coal and gas generation behind in January,” he said. “As part of this drive I’m delighted to welcome Sam to the team and look forward to him challenging people across ScottishPower as a positive and disruptive force as we ramp up our programme to decarbonise the economy.”

Gardner has a PHD in environmental policy development from University College London, and has previously worked for the Scottish Environment Protection Agency (SEPA) and the RSPB in Scotland.

“After 12 brilliant years with WWF Scotland I am excited to be joining ScottishPower and helping them to play their full part in tackling the climate emergency we are all facing,” he said. “If we are to prevent the very worst impacts of climate change we need to see a massive acceleration in our response and Scottish Power will have an incredibly important role in enabling that.”