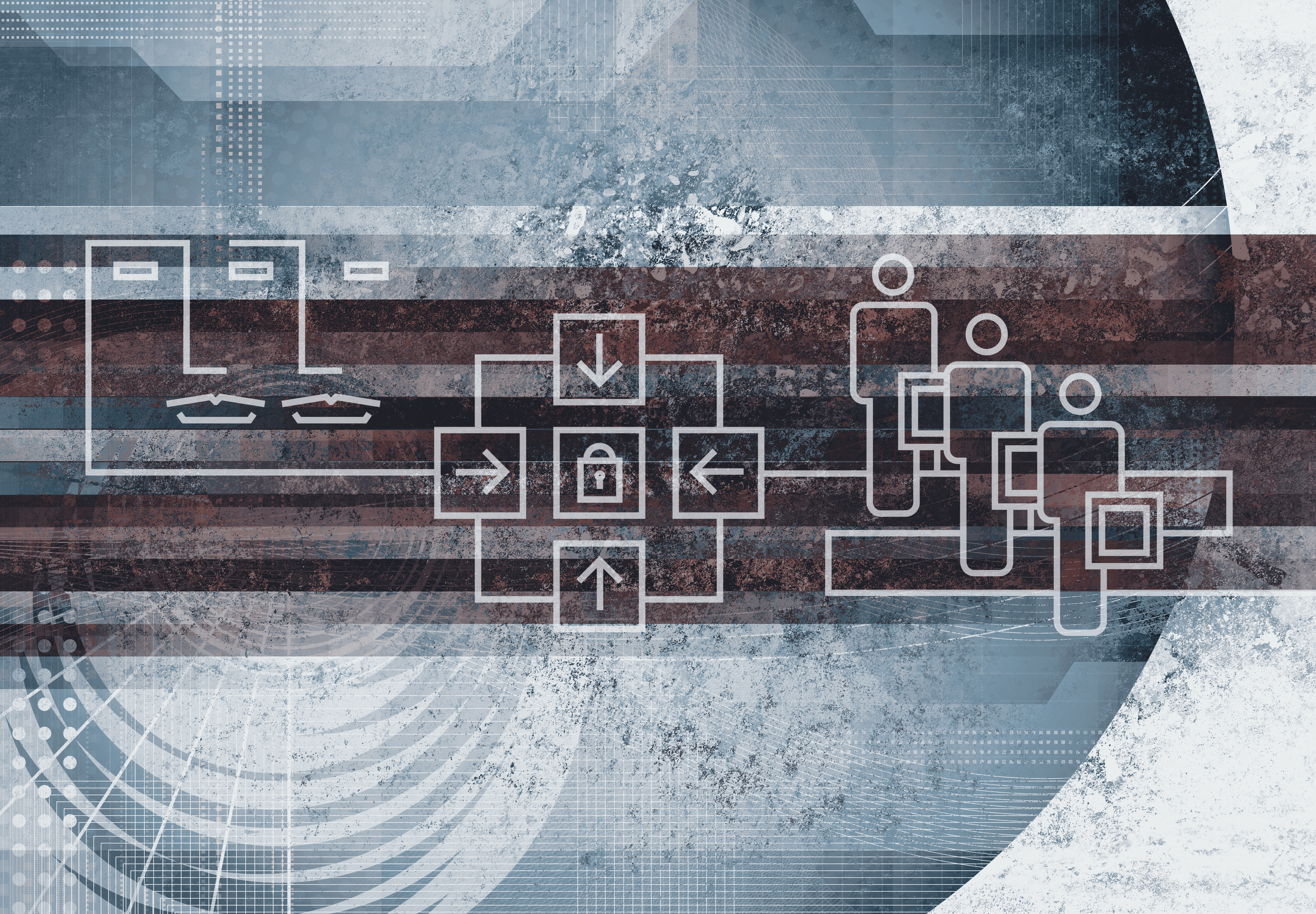 Some eight months after it was reported that Ping Identity’s owners Vista Equity had hired bankers to explore a public listing, today Ping Identity took the plunge: the Colorado-based online ID management company has filed an S-1 form indicating that it plans to raise up to $100 million in an IPO on the Nasdaq exchange under the ticker “Ping.”

While the initial S-1 filing doesn’t have an indication of price range, Ping is said to be looking at a valuation of between $2 billion and $3 billion in this listing.

The company has been around since 2001, founded by Andre Durand (who is still the CEO), and it was acquired by Vista in 2016 for about $600 million — at a time when a clutch of enterprise companies that looked like strong IPO candidates were going the private equity route and staying private instead.

But more recently, there has been a surge in demand for better IT security linked to identity and authentication management, so it seems that Vista Equity is selling up. The PE firm is taking advantage of the fact that the market’s currently very strong for tech IPOs, but there is so much M&A in enterprise right now (just yesterday VMware acquired not one but two companies, Carbon Black for $2.1 billion and Pivotal for $2.7 billion) that I can’t help but wonder if something might move here too.

The S-1 reveals a number of details on the company’s financials, indicating that it’s currently unprofitable but on a steady growth curve. Ping had revenues of $112.9 million in the first six months of 2019, versus $99.5 million in the same period a year before. Its loss has been shrinking in recent years, with a net loss of $3.1 million in the first six months of this year versus $5.8 million a year before (notably in 2017 overall it was profitable with a net income of $19 million. It seems that the change is due to acquisitions and investing for growth).

Its annual run rate, meanwhile, was $198 million for the first six months of the year, compared to $159.6 million in the same period a year ago.

The area of identity and access management has become a cornerstone of enterprise IT, with companies looking for efficient and secure ways to centralise how not just their employees, but their customers, their partners and various connected devices on their networks can be authenticated across their cloud and on-premise applications.

The demand for secure solutions covering all the different aspects of a company’s IT stack has grown rapidly over recent years, spurred not just by an increased move to centralised applications served through the cloud, but also by the drastic rise in breaches where malicious hackers have exploited vulnerabilities and loopholes in companies’ sign-on screens.

Ping has been one of the bigger companies building services in this area and tackling all of those use cases, competing with the likes of Okta, OneLogin, AuthO, Cisco and dozens more off-the-shelf and custom-built solutions.