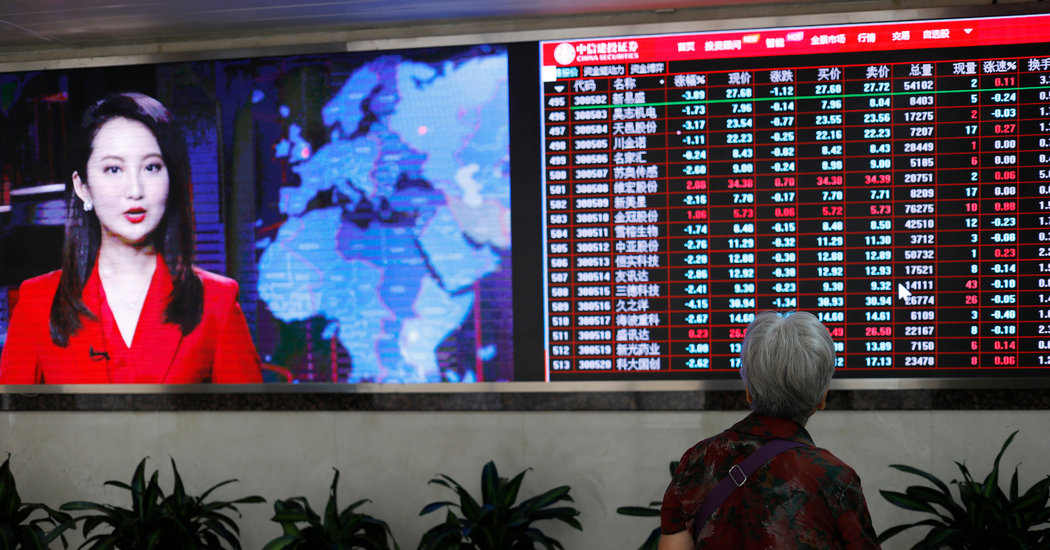 Global stocks were mainly lower on Monday after strikes in Saudi Arabia led to a jump in oil prices and new data cast further doubt over the health of the Chinese economy.

Futures for Brent crude, the international benchmark, briefly spiked nearly 20 percent when trading started in Asia, but eased since then to less than $66 a barrel, an increase of about 9 percent.

On Saturday, two Saudi oil facilities were hit in an attack that caused a cut in production that may last for days or weeks. But President Trump suggested on Sunday that he could release supplies from the Strategic Petroleum Reserve, and analysts said a shock to the global economy was unlikely because oil supplies remain fairly robust.

The Trump administration said it believes that Iran was behind the strikes, and that they were caused by a combination of drones and missiles. Iranian officials have denied any involvement.

Impact investing is very topical but what is it? Christian Lim partner of Blue Oceans Partners, one of the first ocean investing funds in the world, invests in & supports companies scaling up innovations address critical threats to our oceans. Focus overfishing & plastics.

We are very excited to have Andrea Bonime-Blanc, CEO & Founder, GEC Risk Advisory, as a speaker at the 2020 Wall Street Green Summit.

You can access more information and register to attend the Sustainable Finance Megatrends session of the 2020 WSGS:
https://hubs.ly/H0wpPJv0 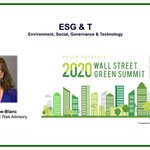