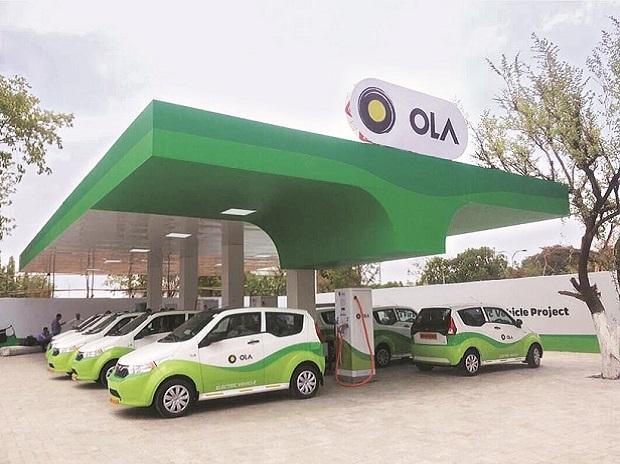 The government may soon permit the cab aggregators to charge the customers up to three times during high demand periods, Economic Times reported.

According to the new regulations drafted for the industry, there will be a specified allowable limit for the cab aggregators like Ola and Uber can surge prices. “Surge pricing is intrinsic to the demand and supply situation (of cab aggregators)”, an official in the know said. “Like with the December 2016 guidelines, our policy will mention surge pricing and what should be the kind of capping, among other things.”

Karnataka, which happens to be the first state to regulate cab aggregators, has a minimum and a maximum fare for app-based cab companies, with slabs based on the cost of the vehicle. However, the maximum variance between the minimum and maximum fare is 2.25 per cent for luxury cabs.