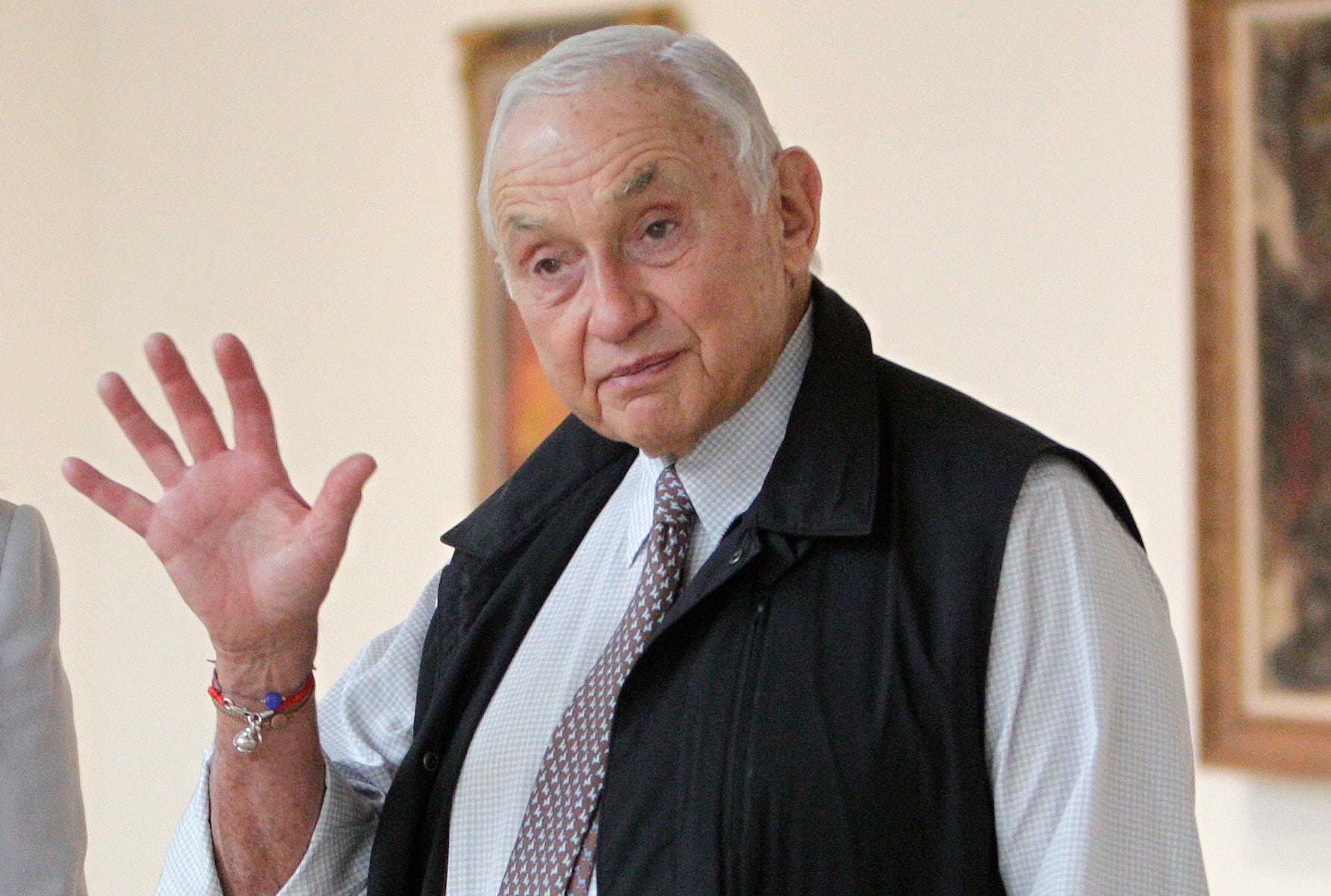 “Being taken advantage of by someone who is … so depraved is something I’m embarrassed I’m even close to,” said Wexner, as he kicked off L Brands’ investor day Tuesday by first addressing his relationship with Epstein, months after his ties first emerged. He called Epstein’s alleged crimes “abhorrent” and something the company condemns.

“In the present, everyone has to feel enormous regret for the advantage that was taken of so many young women,” said Wexner.

Wexner in August said he first met Epstein in the mid-1980s, through friends who vouched for him. The relationship between the two eventually grew so close that Wexner handed over to Epstein the power of attorney. Epstein was a trustee of the Wexner Foundation, though Wexner has said the financier had no executive responsibilities.

“We are all betrayed by friends,” said Wexner. “At the end the day, people have secret lives because … they’re so good at hiding those secrets.”

Wexner has said that he severed ties with Epstein in the fall of 2007, after allegations against Epstein emerged, despite Epstein’s denials of the claims. Wexner said he later discovered Epstein had misappropriated more than $46 million of his personal money. Wexner and his legal team have been providing documents to federal investigators that he believes demonstrate “all sorts of irregularities and theft.”

Epstein’s connections to L Brands are also under investigation. Wexner owns more than 16% of the company he founded, according to Factset. Its board is comprised of a number of individuals with whom he has close business and social relations, including his wife, Abigail.

Allegations have emerged that Epstein said he was a recruiter for Victoria’s Secret. A spokesperson for the company has said it “[does not] believe he was ever employed by nor served as an authorized representative of the company.”

In July, L Brands disclosed it had hired outside counsel to review the company’s relationship with Epstein. The company has said it cut ties with Epstein nearly 12 years ago and called his alleged crimes “abhorrent.”