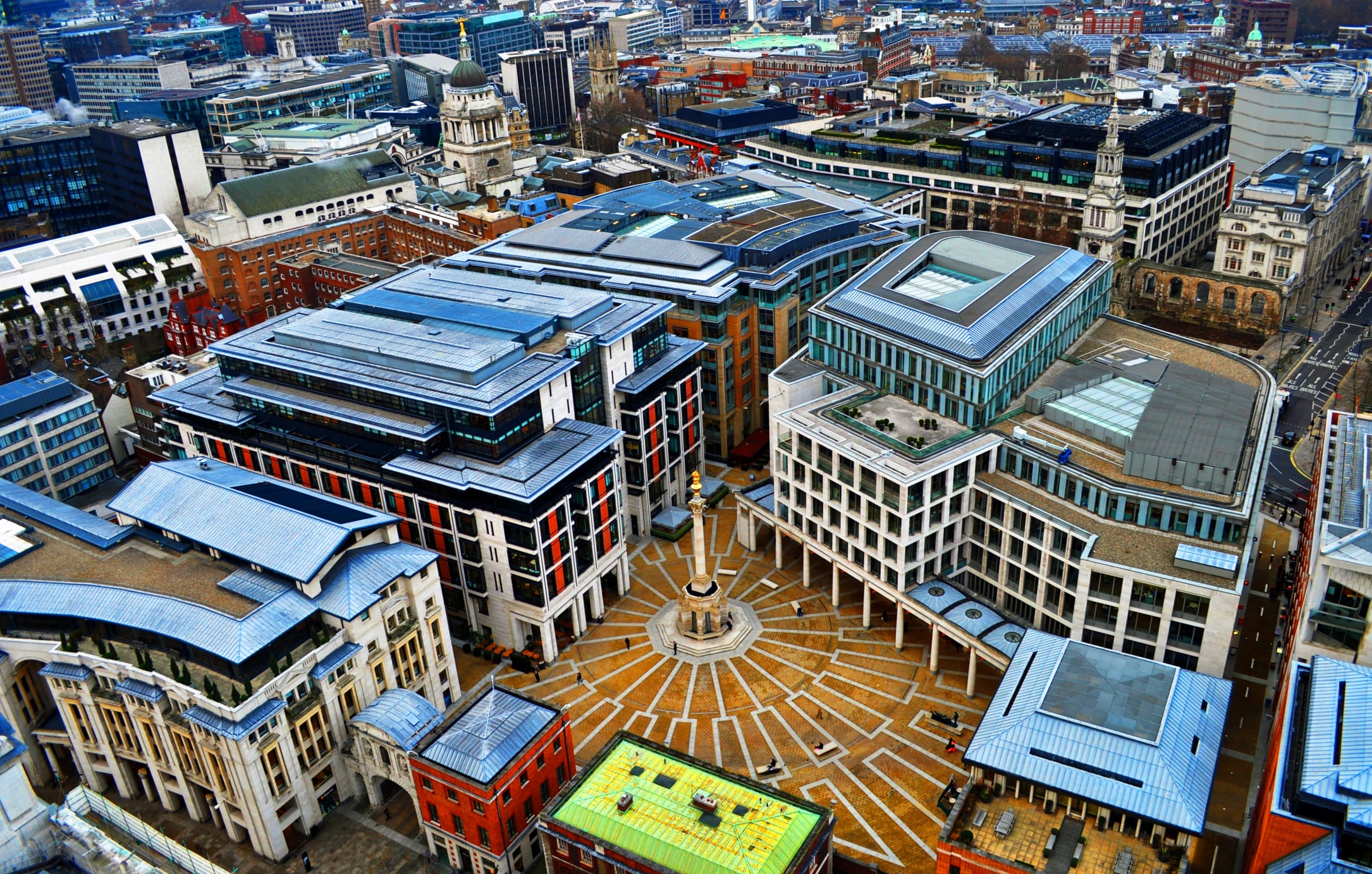 An aerial view of the London Stock Exchange Paternoster Square

Hong Kong Exchanges and Clearing Limited (HKEX) said Wednesday it has made a proposal to the board of London Stock Exchange Group Plc (LSE) to “combine the two companies,” in a deal which values the LSE at about £29.6 billion ($36.6 billion).

The HKEX said the deal would be funded by a combination of existing cash and a new credit facility. It cautioned, however, that its statement to the market should be considered as an announcement to make a possible offer and is not confirmation of a firm intention to bid. LSE shares rallied shortly after 10:00 a.m. London time, rising by 8.5%.

HKEX said it expected key LSE management to keep their jobs and work for the new owners.

“The board of HKEX believes that the two businesses are highly complementary and as such, looks forward to working with the relevant authorities to deliver a clear path to completion,” the HKEX said.

HKEX added that the proposed deal would only go ahead if LSE backs down from its plan to buy Refinitiv. The data group, which is majority owned by the private equity group Blackstone, was last year spun out of the news wire service Reuters.

LSE had announced plans to spend $27 billion on Refinitiv in order to provide a complete one-stop-shop to banks and brokers who need a platform for trading, hardware and a continuous flow of data and news. It was considered a strategy that would directly challenge Bloomberg’s terminal and data package.

HKEX is already the owner and operator of the London Metal Exchange, the world’s largest market in options and futures contracts on base and other metals.

—Reuters contributed to this article.