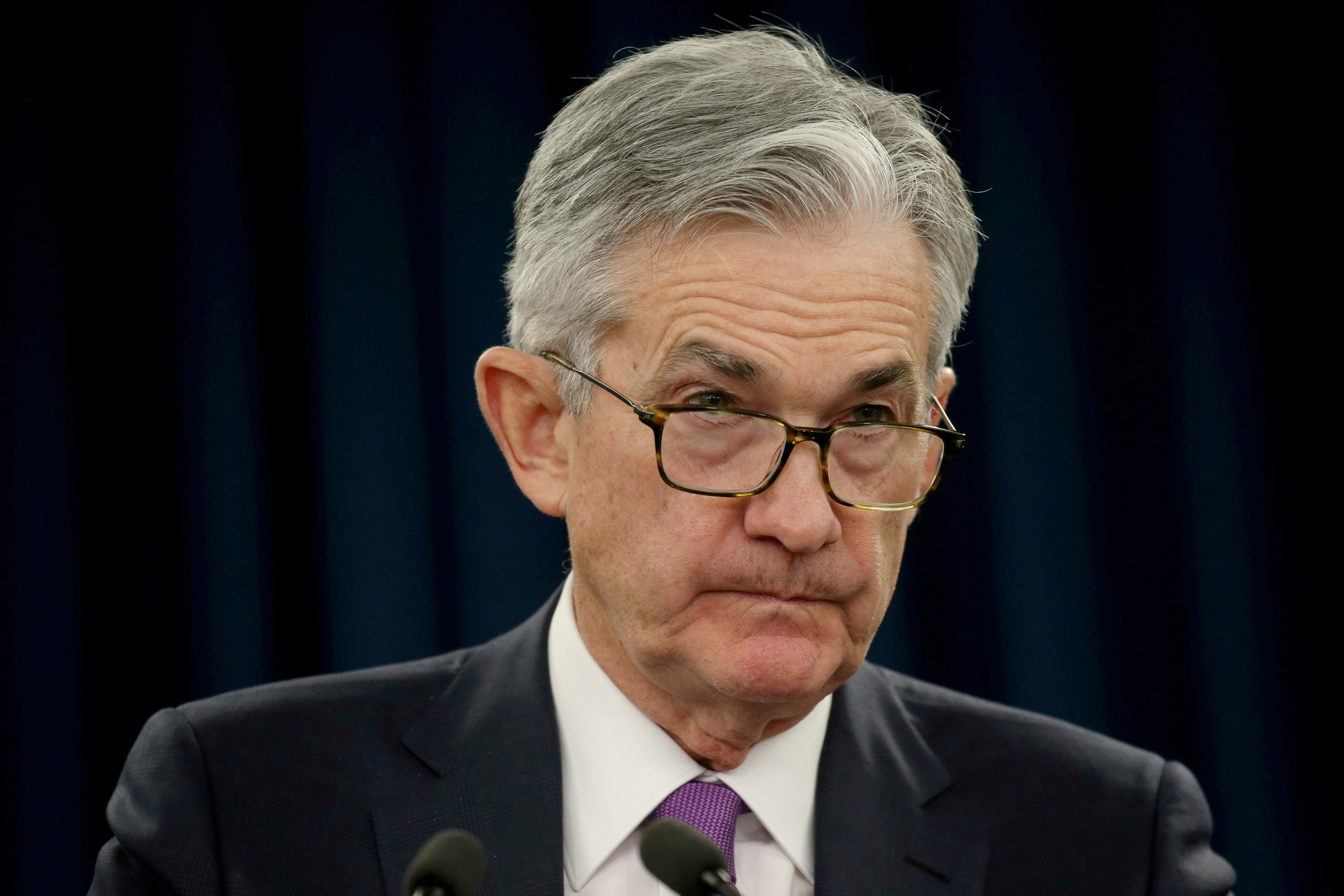 Home » News, Insights & Trends » Business » Trump wants a ‘big’ cut from the Federal Reserve. Instead, get ready for a small one.

President Trump nominated Powell to run the Fed. Powell took over in early 2018, but he has found himself caught in the middle of dueling arguments for much of the past year. Trump and many on Wall Street want several more cuts by the end of the year, but some economists and top Fed leaders say the economy is doing well enough that it doesn’t need extra stimulus from the Fed right now.

The benchmark U.S. interest rate is just shy of 2.25 percent, a low level by historical standards, and the Fed is expected to lower it to just under 2 percent on Wednesday.

Trump is handing Democrats an opening on the economy

Powell is not expected to commit to any additional rate reductions when he speaks at a press conference Wednesday. But he risks triggering a sea of red in the markets if he does not at least leave the door open to the possibility of more cuts. Wall Street is still penciling in one or two more reductions by December, according to the FedWatch tracker.

Powell has tried to cast the rate cuts as an insurance move that is meant to protect the economy against headwinds from the trade war and slower growth in Europe, China and other nations. But it remains unclear how much more insurance Powell thinks the economy needs at a time when the U.S. unemployment rate is near a half-century low, the economy is growing at a healthy pace, and inflation is showing signs of returning to the Fed’s target of 2 percent.

For the first time, most new working-age hires in the U.S. are people of color

In recent speeches, Powell has portrayed the economy as “in a good place.”

“When [Powell] spoke in Switzerland, he was really pretty upbeat about the U.S. economy and the current state of things,” said Seth Carpenter, chief U.S. economist at UBS and a former Fed economist. “That could spook markets if he’s implying he might be done with rate cuts.”

A committee of 10 meets Wednesday to vote on the interest rate level and at least two members of the committee are expected to vote against a rate cut, a signal of how much resistance there is to lowering the rate now, let alone doing additional cuts.

In addition to releasing a statement about the new interest rate level, the Fed will also release its quarterly economic projections on Wednesday. When the projections last came out in June, the Fed forecast 2.1 percent growth this year and the committee was split over whether to do any interest rate cuts at all this year. What those projections show now will be telling about where the Fed is likely to head.

Trump called again this week for a “big” reduction in the Fed’s benchmark interest rate. The president has even suggested that he would like to see negative interest rates, an unprecedented move in the United States that many Fed watchers say should only be used in worst case scenarios.

“The United States, because of the Federal Reserve, is paying a MUCH higher Interest Rate than other competing countries. They can’t believe how lucky they are that Jay Powell & the Fed don’t have a clue. And now, on top of it all, the Oil hit. Big Interest Rate Drop, Stimulus!” Trump tweeted Monday.

A cut typically stimulates growth because after the Fed reduces its interest rate, banks usually turn around and lower the rates on home mortgages, business loans, auto loans, and credit cards for consumers. Borrowers tend to like lower rates, while savers do not since banks usually lower the interest rate paid on savings accounts as well.

But there is concern that the Fed should not use all of its ammunition now when the economy is not yet showing major signs of weakness. While manufacturing has struggled and business investment has pulled back, consumer spending remains strong and that accounts for the bulk of the U.S. economy.

When prior recessions hit, the Fed’s interest rate was above 5 percent, allowing the central bank to cut swiftly — and deeply — but there’s concern that the Fed’s best tool is blunted this time around since rates are already so low.

There’s a “limit to how much lower to [rates], so I’d rather wait until we really need it. If it looks like the economy is getting much weaker, then we aggressively try to address it. I don’t think doing it gradually is likely to have that much of an impact,” said Eric Rosengren, president of the Boston Fed, told The Washington Post earlier this month.

Rosengren voted against the July cut and is expected to vote against lowering rates this week.

The attack on the Saudi oil fields over the weekend that sent oil prices up over 10 percent is also expected to be a topic of discussion, but former Fed staff point out that the central bank tends to be conservative in its projections and has typically viewed any price spikes in oil as temporary blips.

“Fed staff will always be cautious. Their starting point will be ‘we don’t know very much yet, we don’t know how persistent the shock will be, so let’s not overreact until we know more,’” said Daniel Sichel, an economics professor at Wellesley College and former senior Fed economist who advised the chair.

For the first time, most new working-age hires in the U.S. are people of color