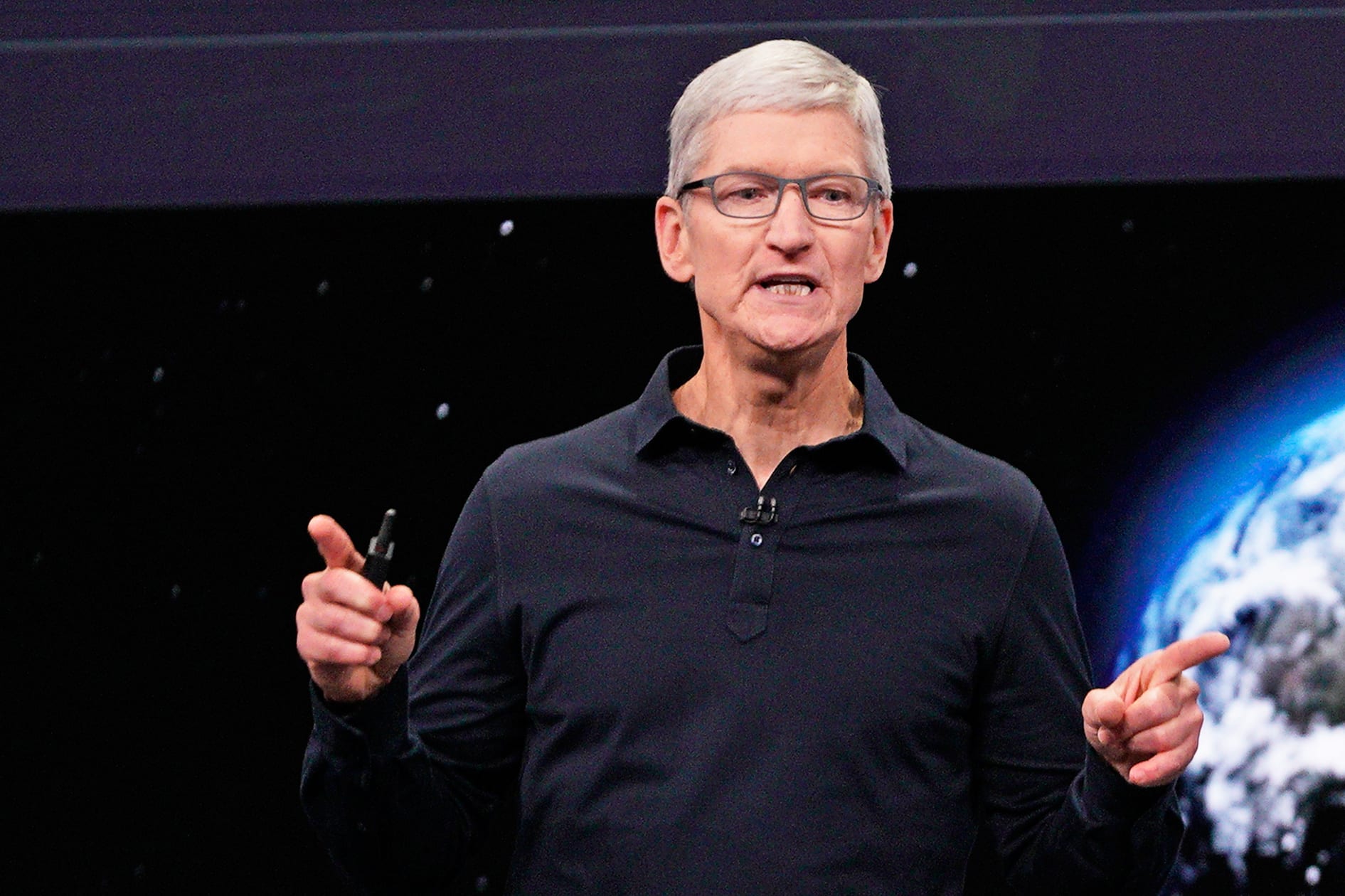 Wall Street analysts were pleasantly surprised after Apple unveiled some very aggressive pricing alongside updates of the company’s signature products on Tuesday.

The tech giant announced that the iPhone 11 would be priced at $699 while the company’s new streaming service, Apple TV+ would be $4.99 a month.

“Lower pricing is the main surprise,” Barclays analyst Tim Long said in a note to clients..

“The biggest surprise for us is $4.99/month for tv+ with a free one-year subscription if customers purchase a new Apple device. This is reasonable pricing, given the small number of programs available during the first year, and should help Apple gain an initial audience base for its content,” the analyst added.

Expectations were so low that it made Apple’s announcements compelling, according to Morgan Stanley analyst Katy Huberty.

Here’s what else analysts are saying about Apple’s updated product line:

“We expect the near-term headwind to services margin to abate. … Perhaps the biggest surprise at the event was monthly price for Apple TV+ service which was set at $4.99/month which is lower than we expected which makes it more attractive and can drive higher number of subscribers.”

“Lower pricing is the main surprise. … We saw little surprises except for price points. The tv+ service is only priced at $4.99/month. The new iPhone 11 starts at $699, which is $50 lower than the XR last year. … The biggest surprise for us is $4.99/month for tv+ with a free one-year subscription if customers purchase a new Apple device. This is reasonable pricing, given the small number of programs available during the first year, and should help Apple gain an initial audience base for its content”

“AAPL a top pick heading into 2020. … Expectations were low into Apple’s Special Event but the announcements were more compelling for three reasons. First, TV+ pricing is lower than expected and the bundling of 12-months free TV+ with a purchase of most devices creates a competitive advantage in an increasingly crowded streaming video market. Second, Apple didn’t raise prices relative to comparable product launches last year after several years of price increases. What’s more, lower starting prices for iPhone 11 and Watch Series 3 are more attractive for first time buyers.”

“We came out largely positive from the event led by 1) Lowered Pricing of iPhone 11 relative to XR, which could act as positive driver for volumes in entry level premium smartphone segment, while maintaining robust pricing for the other two higher end models; and 2) Favorable pricing for Apple TV+ and Apple Arcade, which makes us positive on the potential ramp of these new services.”

“Apple’s big Fall event included a few important developments in our opinion. The first was a $50 price cut to newly named iPhone 11 without the “XR” appended. We see this as possibly in part due to Huawei competitive intensity in China but we also believe the $699 price point is more logical in Apple’s lineup.”

“Three widely expected new phones essentially replace the current flagship models. Maintaining high-end price while reducing the low end model leads to a gap in the $700-$1,000 price point, though this is consistent with a market that has been more stratified in recent years.”

“AAPL’s continuing transition from hardware to an integrated content owner with captive hardware/distribution increases ecosystem lock-in, which drives upside to AAPL’s valuation in 2 ways (our view): a) more revenue per AAPL “member” from more devices & services; and b) more years in the iOS ecosystem (longer life-span). The third form of value creation underscored yesterday through a broader range of price-points is more on-ramps into AAPL’s ecosystem. iPhone prices will now range from $449 to $1,099 + trade-in credits + monthly payment plans.”

“We view Apple’s bundling a year of Apple TV+ with Apple hardware and having a low subscription price post-trial as extremely clever. … In contrast to last year’s keynote, when Apple appeared to be looking to actively “take price”, this year’s event was more about “giving back” price, perhaps in reaction to negative price elasticity experienced in its last iPhone cycle. In an unprecedented move, Apple cut the price of the iPhone 11 by $50, in addition to offering the older Watch 3 for $199 and updating its low-end iPad. For the iPhone, these pricing actions suggest that ASPs will likely be down for the first time since 2016, perhaps by mid-single digits.”

“The two biggest surprises for us were: (1) the $699 price point for iPhone 11, as Apple reverses the steady upward march of ASPs over the past few years; and (2) very attractive pricing for TV+, a move that suggests Apple may be more focused on seeding the subscriber base for the long-term rather than maximizing near-term profitability on the offering, particularly when factoring in the free year for device purchasers. With Apple trading at a peak multiple, we expect the stock to remain range-bound near-term as another lackluster iPhone cycle and the ongoing overhang from the US/China trade dispute remain on the front burner.”

“The services announcements were the more surprising part of the event with TV+ and Arcade both pricing ($4.99/month) and Apple announcing it will give a free one year TV+ subscription to customers who purchase an iPhone, iPad, Mac, or iPod Touch. Arcade is a seemingly straightforward way to monetize the install base by more directly entering a lucrative market (gaming ~75% of App Store revenue), while the TV strategy appears more nuanced.”