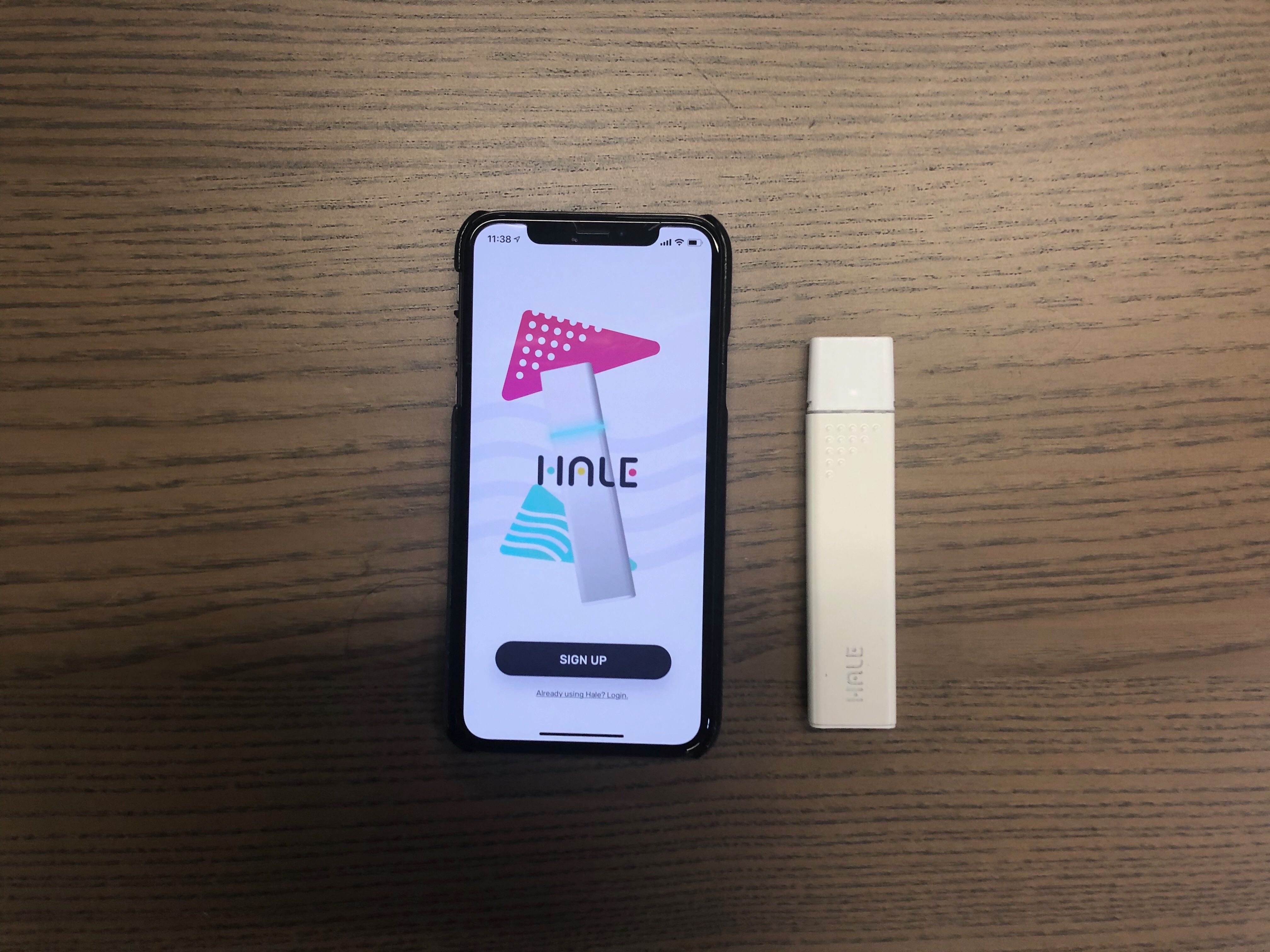 In a small corner on the second floor of a roughshod maker space in Philadelphia, the founders of Hava Health are plotting the launch of what they call the first vaporizer designed for smoking cessation.

Robots roam the open floors of the offices at NextFab, where Josh Israel and Devin Serago, two serial entrepreneurs and college friends, work on nailing down the technical aspects of vape that would systematically reduce nicotine concentrations over time to ween smokers and vapers alike off of nicotine.

“We’re not revolutionizing a completely new product,” says Israel. “The understanding of vaporizer has been around for 10 years plus… patented a new design to let people do what we set out to do which is to actually help people quit smoking.”

Indeed, it was the ability to work in the NextFab maker space on an industrial block in Philadelphia next to a plumbing supplier that allowed the two men to rapidly prototype their product.

Unlike other electronic cigarettes that are currently on the market, Hava Health and its Hale vaporizer are in the process of applying for approval from the U.S. Food and Drug Administration to be classified as a smoking cessation treatment. The company founders see their competitors not in vaporizer vendors like Juul Labs, but in the patches and gums on offer from brands like Nicorette and NicoDerm.

“We’re not another vape device or another e-cigarette,” says Israel. “Our mission is to actually help people quit their addiction to nicotine.”

The timing for Hava couldn’t be better. Over the summer, regulators appeared to have woken up to the dramatic rise in e-cigarette usage among teens after years of declining cigarette usage. Earlier this month, the Trump administration proposed a ban on flavored e-cigarette products, while the marketing tactics of vaporizer companies came under more intense scrutiny.

Juul Labs, makers of the most widely used electronic cigarette on the market, has borne the brunt of the criticism from health professionals.

Meanwhile, a mysterious lung illness affecting some users of primarily marijuana-based vaporizer products spurred the Food and Drug Administration into action to tighten controls on the distribution, sale and approval of new products.

Israel says that products on the market currently are addiction “alternatives,” giving users a healthier way to use nicotine.

The dual-chambered cartridge for controlling nicotine levels and the other oils used in vaporization was the technology that received Hava’s first patent. Now the company is making it through the FDA’s clinical trials process with the goal of getting its vaporizers on store shelves by 2024.

Israel and Serago took a circuitous route to become medical device entrepreneurs. Their previous endeavor was a company called ThrillGroup, a group dating app that was acquired by Shabi.com.

After their experience building that company, first in the U.S. and then in India, the two entrepreneurs returned to the states and cast about for their next opportunity.

“We started this because his grandmother died from lung cancer and his little brother expressed frustration that he couldn’t quit using the vaporizers and was smoking more than he would have if he had used a regular cigarette,” says Israel.