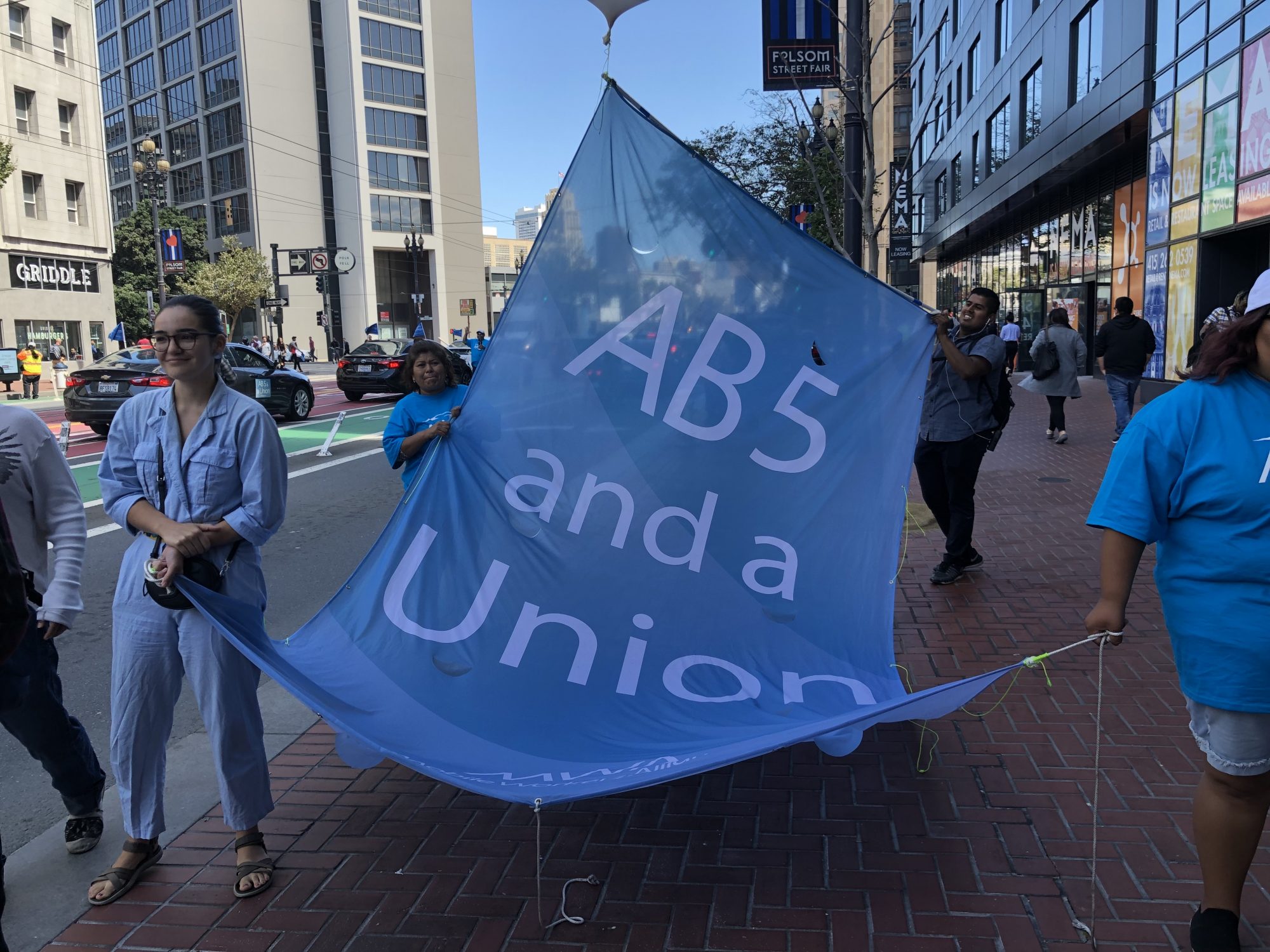 Assembly Bill 5, the gig worker bill opposed by the likes of Uber, Lyft and DoorDash, has passed in the California State Senate. This comes shortly after California Governor Gavin Newsom officially put his support behind AB 5 in an op-ed.

The bill needed 21 votes to pass in the State Senate. It passed in a 29 to 11 vote this evening.

The next step is for Governor Newsom to sign the bill into law, which he is expected to do. If he signs the bill, it will go into effect at the beginning of 2020.

“AB 5 is only the beginning,” Gig Workers Rising member and driver Edan Alva said in a statement. “I talk daily to other drivers who want a change but they are scared. They don’t want to lose their only source of income. But just because someone really needs to work does not mean that their rights as a worker should be stepped all over. That is why a union is critical. It simply won’t work without it.”

The bill, first introduced in December 2018, aims to codfiy the ruling established in Dynamex Operations West, Inc. v Superior Court of Los Angeles. In that case, the court applied the ABC test and decided Dynamex wrongfully classified its workers as independent contractors based on the presumption that “a worker who performs services for a hirer is an employee for purposes of claims for wages and benefits…”

Those who work as 1099 contractors can set their own schedules, and decide when, where and how much they want to work. For employers, bringing on 1099 contractors means they can avoid paying payroll taxes, overtime pay, benefits and workers’ compensation.

According to the ABC test, in order for a hiring entity to legally classify a worker as an independent contractor, it must prove the worker is free from the control and direction of the hiring entity, performs work outside the scope of the entity’s business and is regularly engaged in an “independently established trade, occupation, or business of the same nature as the work performed.”

In short, AB-5, which has already passed in the California State Assembly, would ensure gig economy workers are entitled to minimum wage, workers’ compensation and other benefits.

Uber and Lyft, two of the main targets of this legislation, are adamantly against it. Last month, Uber, Lyft and DoorDash amped up their efforts to do whatever they can to prevent it from happening. That’s in part due to the fact that the companies cost of operating would increase.

Uber, Lyft and DoorDash each put $30 million toward funding a 2020 ballot initiative that would enable them to keep their drivers as independent contractors.

AB5 has passed through the Senate! We thank @LorenaAD80 for championing this in the legislature and celebrate with drivers from across the state who have spent years organizing. Up next: a real union for drivers! 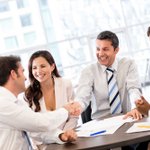