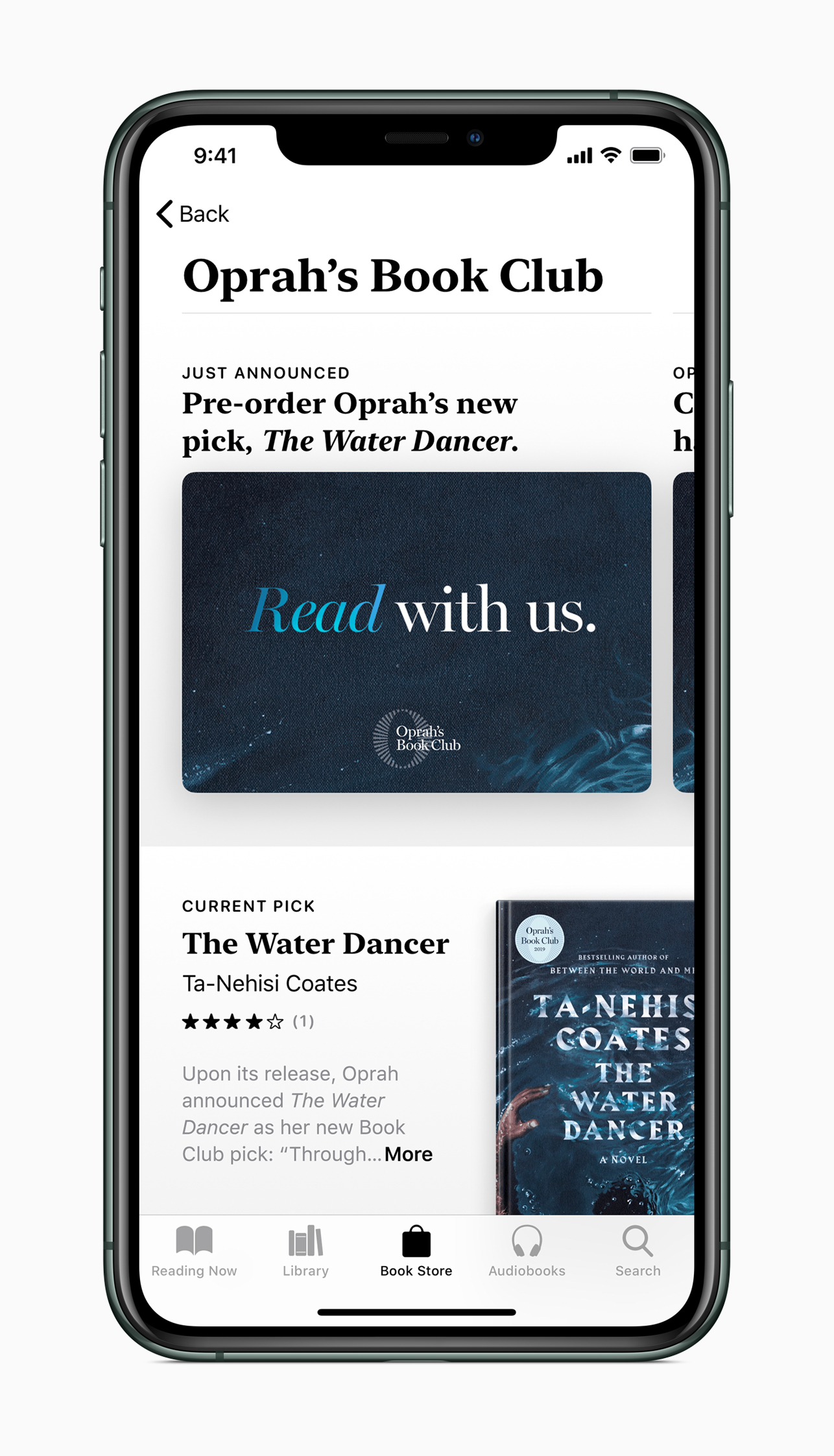 Apple and Oprah will be working together to bring Oprah’s Book Club to the Apple TV+ streaming service. In a new series, the talk show host and producer will interview the authors of her book club picks, starting with Ta-Nehisi Coates, the author of “The Water Dancer.” A new episode will then be available every two months, allowing viewers time to read the titles being discussed.

The series will debut alongside Apple TV+’s launch on November 1, and is part of a larger, multi-year partnership Apple and Oprah announced last year. In addition to the book club, Oprah is also developing two documentaries for Apple: “Toxic Labor” about sexual harassment in the workplace and another, in partnership with Prince Harry, that will focus on mental health.

While the documentaries bring much-needed attention to worthy topics, Oprah’s Book Club TV series will be mutually beneficial for both parties from more of a financial standpoint. Apple is promoting Oprah’s book club selections in its Apple Books app, where “The Water Dancer” can now be pre-ordered as either an e-book or audiobook, for example. The TV show will then help to bring more attention to this and other titles, which in turn could boost book sales.

Apple also says it will make a contribution to the American Library Association to support local libraries and fund their programs.

As older readers may recall, Oprah’s Book Club originally got its start as a recurring segment on “The Oprah Winfrey Show.” After a 15-year run, it relaunched in 2012 as a joint project between OWN: The Oprah Winfrey Network, and O: The Oprah Magazine. But those selections have been few and far between. With the launch on Apple TV+, it seems the club will be back on a more regular pace.

“Few people in the world can bring us together like Oprah, whose compassion and grace celebrating the power of books are unmatched,” said Tim Cook, Apple’s CEO, in a statement. “It’s our honor to provide a new platform for Oprah’s Book Club and support the American Library Association in opening hearts and minds to the joy of reading.”

“I am who I am today because of the experience of learning to read at an early age. Reading opened up a whole world for me beyond the red dirt road and my grandmother’s porch in Mississippi,” Oprah Winfrey, added, in a press release. “I want to do that for everybody. And the opportunity to do this with Apple, to speak to people all over the world about the pleasures, the excitement, the tension, the drama that a good book can bring you … I don’t know what’s better than that.” 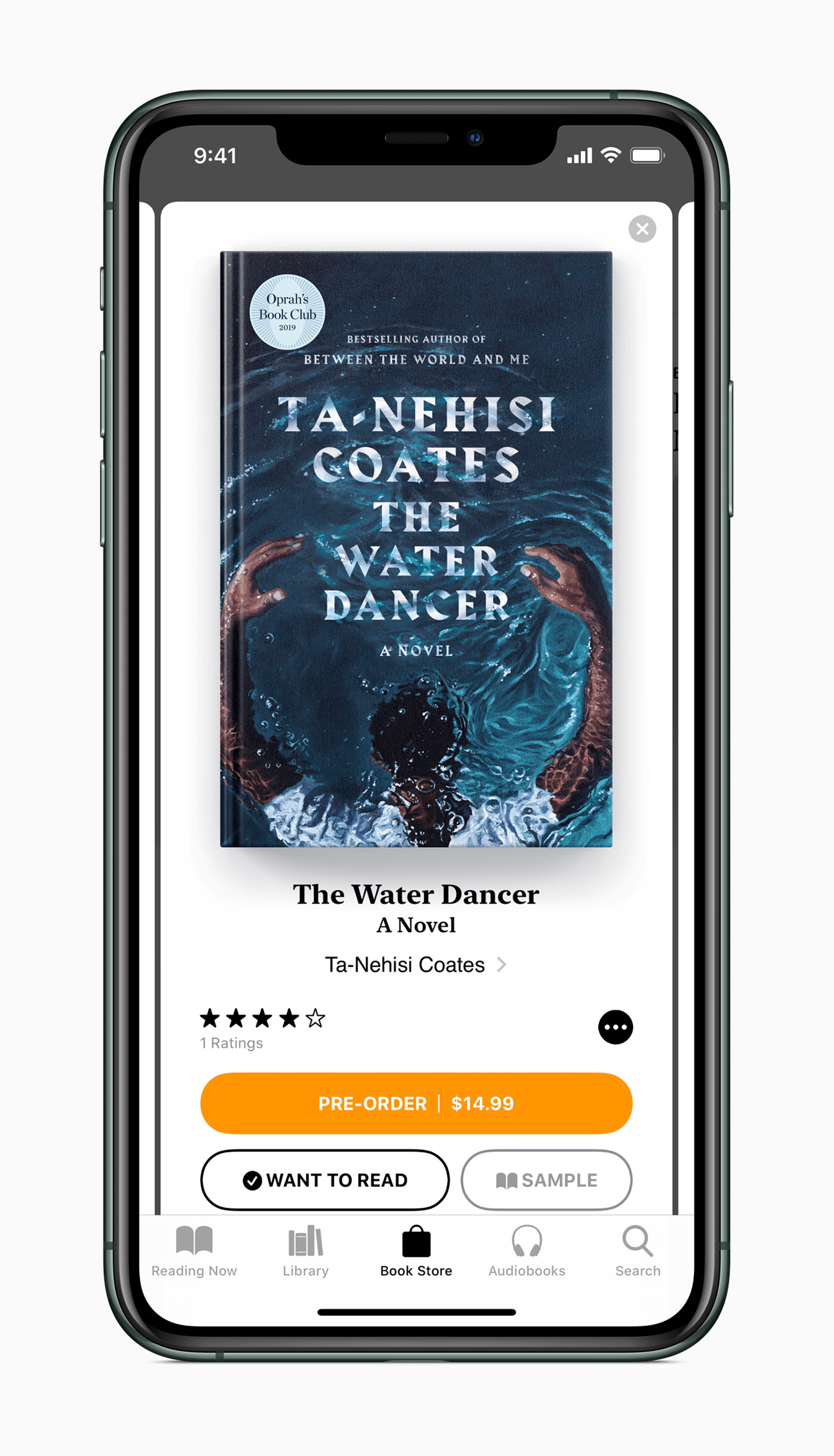