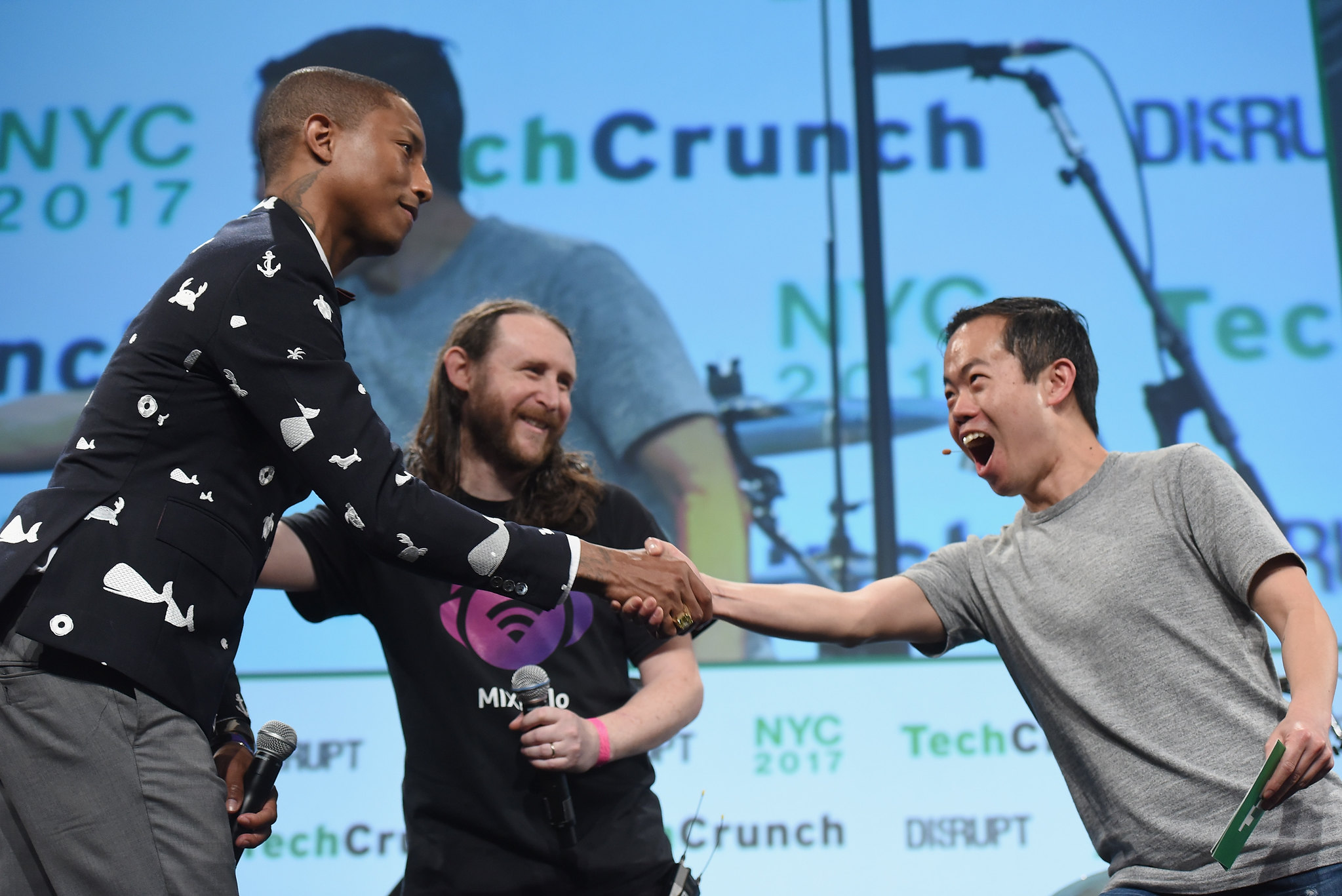 Hello and welcome back to Startups Weekly, a weekend newsletter that dives into the week’s noteworthy news pertaining to startups and venture capital. Before I jump into today’s topic, let’s catch up a bit. I’ve been on a bit of startup profile kick as of late. Last week, I wrote a little bit about Landline, a bus network backed by Upfront Ventures. Before that, I profiled an e-commerce startup called Part & Parcel.

Remember, you can send me tips, suggestions and feedback to kate.clark@techcrunch.com or on Twitter @KateClarkTweets. If you don’t subscribe to Startups Weekly yet, you can do that here.

I’ve made a habit of highlighting one startup per week in this newsletter, so why stop now? This week, I want to talk about Alpha Medical, an early-stage healthtech startup on a “mission to rebuild women’s healthcare,” founder and CEO Gloria Lau tells TechCrunch.

The early-stage telemedicine business, which focuses on providing reproductive and dermatological care online, launched its membership program this week and expanded into three new states: Georgia, Washington and Virginia. 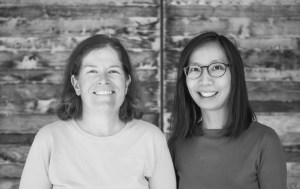 The company, now active in nine states, has raised $11 million to date from DCVC and AV8, among others, including a recent $10 million Series A. It’s certainly not as well-financed as some of the top telemedicine businesses, like Hims, Ro and Nurx. But Alpha has had something special from the get-go: medical expertise. The company is led by a techie in Lau but its secret weapon is Dr. J. Co-founder and chief medical officer Mary Jacobson, or Dr. J, is an obstetrician, gynecologist and minimally invasive surgeon with extensive experience in clinical care, medical education, hospital operations and research.

There have been and will continue to be many “health tech” companies backed with millions by venture capitalists. But many of these are really just consumer brands with health buzzwords stamped on top. The real winners, I think, will be startups with true medical expertise coupled with tech know-how.

“We are female founders — women building this for women,” says Lau. “We understand the pain point so well.”

WeWork’s eccentric CEO/founder Adam Neumann stepped down this week amid pressure from board members (SoftBank) to exit the C-suite. Wall Street doesn’t think Neumann is fit to be CEO of a public company and if you don’t know why, read this WSJ piece. For more details, listen to this episode of Equity we recorded earlier this week.

What’s next for Peloton? International growth? Doubling down on original content? New hardware? Tell me what to write.

Peloton, the fitness tech company that sells really expensive stationary bikes and treadmills, debuted on the NASDAQ on Thursday. They raised more than a billion dollars in the process, so that’s good, but their stock is already struggling. For one, it opened at below its initial price of $29 and closed at about $25, or 11% down. That makes us a bit nervous for the company moving forward. Still, they are well-financed and have plenty of money to put to work.

This was the biggest news week in history. Fortunately, I only need to tell you about startup news… Still, there was a lot of that too. Here are just a few other things I’ll highlight that might have slipped through the cracks.

TechCrunch Disrupt San Francisco, our flagship event, is right around the corner. Next week, October 2 through 4th, the entire TechCrunch staff will gather from all corners of the world to interview leaders in technology and venture capital. From Snap CEO Evan Spiegel to Joseph Gordon-Levitt, actor and founder of HitRecord, to a16z’s crypto expert Chris Dixon, we’ll have something for everyone.

Newsletter readers can get 20% off tickets by using this link. Hope to see you all there.

We recorded not one but two Equity episodes this week because, well, the news just wouldn’t stop. The first was a guide on the WeMess. You can listen to that one here. In the second episode, we tried to hit on everything else that happened this week, from Peloton’s listing, to Vox & NYMag’s merger, to Bodega’s quiet funding and Kapwing’s $11 million Series A. Listen to that one here.

Equity drops every Friday at 6:00 am PT, so subscribe to us on Apple Podcasts, Overcast, Spotify and all the casts.