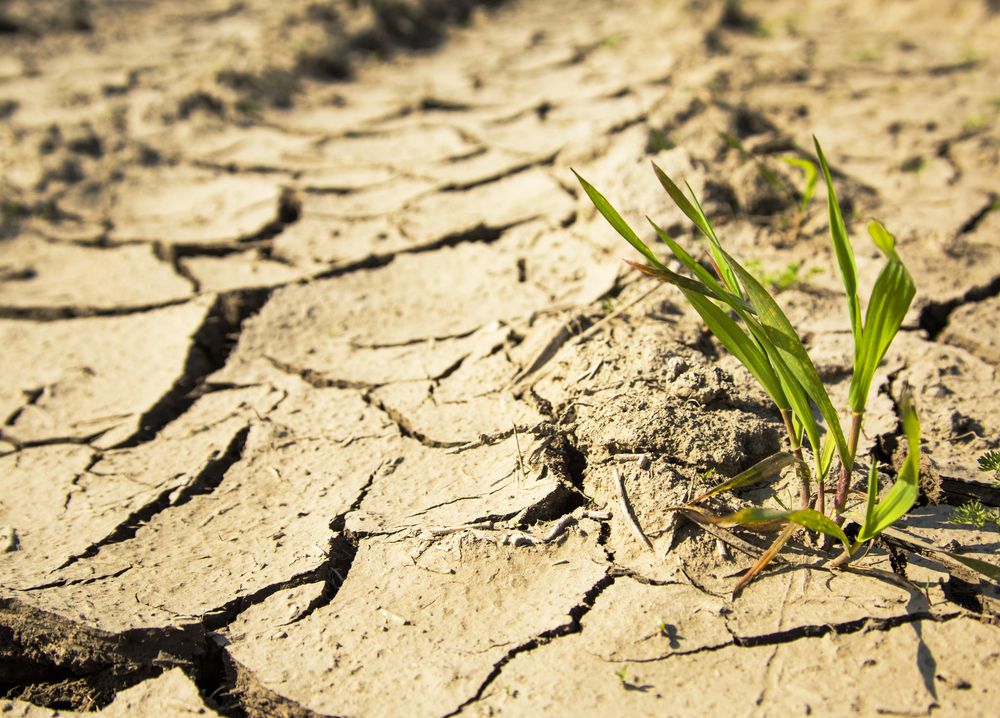 Home » News, Insights & Trends » Clever Company » Where have all the seed deals gone?

Sean is the co-founder and managing director of Merus Capital
, a Palo-Alto based venture capital firm focused on early-stage investments. Before co-founding Merus, he was a principal of corporate development at Google. Before Google, Sean spent more than six years at Microsoft.

When it comes to big business, the numbers rarely lie, and the ones PitchBook and other sources have pulled together on the state of seed investing aren’t pretty. The total number of seed deals, funds raised and dollars invested in seed deals were all down in the 2015-2018 time frame, a period too long to be considered a correctable glitch.

The number of seed deals, defined as U.S.-based deals under $1 million, dropped to 882 in Q4 2018 from 1,500 three years earlier, a 40% drop. The number of seed funds raised and the total dollars invested in seed rounds were both down roughly 30% over the same time period. And the trend isn’t limited to the U.S. — venture capital investment volume outside the U.S. dropped by more than 50% between 2014 and 2017.

The rise before the fall

To discover the reason behind the precipitous drop in seed deals requires a trip back in time to 2006, which was the start of a seed boom that saw investing rise 600% over a nine-year period to 2014. If you’re an internet historian, 2006 should ring a bell. It’s the year Amazon unveiled their Elastic Compute Cloud, or EC2, its revolutionary on-demand cloud computing platform that gave everyone from the government to your next-door neighbor a pay-as-you-go option for servers and storage.

Gone were the days of investing millions of dollars in tech infrastructure before writing the first line of code. At the same time, the proliferation of increasingly sophisticated and freely available open-source software provided many of the building blocks upon which to build a startup. And we can’t forget the launch of the iPhone in 2007 and, more importantly for startups, the App Store in 2008.

With the financial barrier to starting a business obliterated, and coupled with the launch of an entirely new and exciting mobile platform, Silicon Valley and other innovation hubs were suddenly booming with new businesses. Angel investors and dedicated seed funds quickly followed, providing capital to support this burgeoning ecosystem. As more capital became available, more companies were formed, leading to a positive reinforcing cycle.

But this cycle began to slow in 2015. Had investor optimism waned, or was the supply of founders dwindling? Had innovation simply stopped? To find the answer, it’s helpful to understand a key role of the traditional venture capitalist. Once the Series A round of financing closes, the lead investor will join the company’s board of directors to provide support and guidance as the company grows. This differs from the seed round of financing when investors typically do not join the board, if one exists at all. But even the most zealous and hardworking of VCs can only sit on so many boards and be fully engaged with each portfolio company.

If you’ve ever ridden Splash Mountain at Disneyland, you’ve likely experienced a moment when the boats stack up due to a hiccup in the flow somewhere farther down the route. This is what happened with seed companies looking to raise a Series A round of financing in 2015.

With venture investors limited by the number of board seats they could responsibly hold, a huge percentage of seed-stage companies failed to successfully raise more capital. Inevitably, many seed funds also felt this pain as their portfolios started to underperform. This led to tighter availability of capital, which led to a tougher fundraising environment for seed-stage companies. Series A investors could not absorb the giant wave of seed opportunities — the virtuous cycle had turned vicious.

The scaling of venture capital

Because seed investors are not weighed down by the constraints of active board roles, they have the ability to build large portfolios of companies. In this sense, seed funds are more scalable than traditional early-stage venture funds.

At the other end of the spectrum, growth funds are able to scale their volume of dollars invested. With the average age of a company at IPO now being 12 years, companies are staying private longer than ever, which affords growth funds an opportunity to invest enormous amounts of capital and raise ever-larger funds.

It’s in the middle — traditional venture — where achieving scalability, by quantity of deals or dollars, is the most challenging. It was this inability to scale that led to the great winnowing of seed companies hoping to raise their Series A.

It’s a situation that is unlikely to change. Venture capital remains a hands-on business. The tight working relationship between investors and founders makes venture capital a unique asset class. This alchemy doesn’t scale.

The irony for traditional Series A venture investors is that the trait they find most desirable in a startup — scalability — is the one thing they themselves are unlikely to achieve.