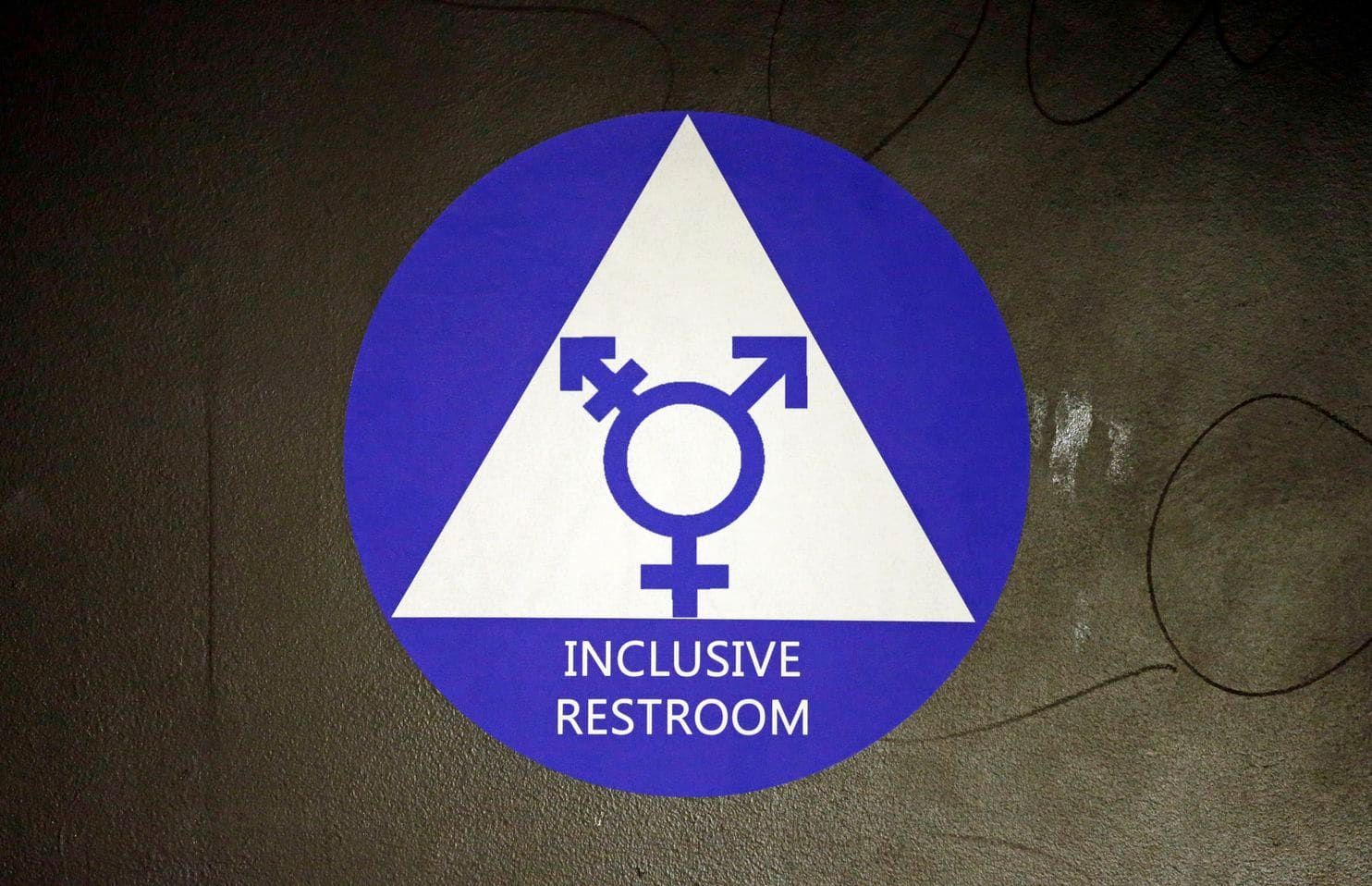 Last week, one of the biggest of the Big Law firms — places that have been getting more scrutiny for lagging on diversity — announced a novel approach to measuring the gender makeup of its employees. Rather than saying it was raising its target for female employees, Baker McKenzie on Monday said it aimed to reach 40 percent women, 40 percent men and 20 percent “flexible” — which the firm said could be women, men or non-binary people — by 2025.

A “flexible” target may look to some like a way of giving the firm wiggle room if it doesn’t reach gender parity; Baker McKenzie said it wanted to account for non-binary employees and believes 40 percent women is a tipping point that would help it reach equal numbers. Yet by explicitly recognizing employees who don’t identify as either male or female, the firm is also taking a new and welcome step, advocates on LGBTQ issues said.

He and other advocates say larger companies have begun making small but measurable efforts to recognize gender non-binary workers or customers — instituting gender-neutral language in communications, training customer service employees to ask about preferred pronouns or updating dress codes or restroom facilities to accommodate people across the gender spectrum.

Last week, Quartz reported that financial services giant TIAA had rolled out guidelines in late May suggesting client-facing employees share their pronouns in introductions. Netflix now has recruiters do the same, as well as ask candidates about theirs in initial phone calls, one of several practices to accommodate non-binary employees or applicants. A new program from MasterCard will allow cardholders to swap out birth names that conflict with gender identity with the name they actually use.

On Tuesday, several LGBTQ advocacy groups announced that more than 200 corporations have signed an amicus brief that will be filed with the U.S. Supreme Court regarding three closely watched cases that could decide whether federal civil rights laws protect LGBTQ people from discrimination, including in employment.

The increased attention to the issue, say advocates and employment lawyers, reflects a host of factors that have coalesced to push companies into action. Media outlets and pop culture shows have begun including stories of non-binary people. Millennials, which now make up the majority of the workforce, are more likely to identify with non-binary terminology than prior generations.

Meanwhile, 11 states and the District have enabled driver’s licenses to include a gender-neutral option, prompting employers to wrestle with a new dilemma when dealing with binary gender options in human resources software systems, health insurance plans and on federal documentation.

“The issue is being pushed to the forefront because of states and local jurisdictions that are implementing protections that are more gender expansive,” said Kelly Hughes, an attorney with Ogletree Deakins.

One particular challenge: Private employers who complete federal EEO-1 reports are required to identify each employee’s gender as either male or female, even when someone doesn’t identify with either one or has a driver’s license that assigns them neither gender. “If you look at the EEOC’s guidance, it’s very much geared toward transgender employees and there’s a dearth of information on how to support non-binary employees,” said Hughes. “We’re having to fill in the gaps.”

As a result, she said she’s witnessed a recent uptick in questions about how to handle such situations. Advocacy groups, too, say they’re getting more inquiries. The nonprofit group Out & Equal said it has done well over two dozen employer training sessions in the past year that included discussions of gender pronoun usage. “There clearly is an inflection point where non-binary inclusion is becoming of interest,” said Noam Shelef, the group’s director of communications.

Yet despite the increasing awareness, gender non-binary employees still face many challenges. A 2015 survey by the National Center for Transgender Equality found that in the previous year, 19 percent reported being fired, denied a promotion or not being hired because of their gender identity or expression. Meanwhile, 77 percent of respondents who had a job in the previous year worked to avoid mistreatment in the workplace. (The survey will be redone next year.)

But the biggest hurdle for non-binary workers is just getting a job, said Alex Roberts, NCTE’s workplace inclusion manager. In the 2015 survey, respondents had a 15 percent unemployment rate, three times the national rate at the time. “If your gender expression doesn’t neatly fit into masculine or feminine expression, it’s difficult to get a job, quite frankly,” Roberts said.

One non-binary employee — who works in the finance industry in New York and asked to remain anonymous because they are not fully out at work and early in their career — said that sharing pronouns in email signatures at work is “thoughtful” and “respectful,” and can help normalize the discussion. But they warned it should also not be mandatory or done as a stand-alone practice. An effort meant to be considerate could have unintended consequences for people not ready to be out in public. “If they are forced to make a decision, if they don’t feel safe, they’re going to pick something that isn’t true,” the employee said.

Titi Tukes, a consulting senior analyst at Accenture who uses the pronoun “they,” made a suggestion last year to add a space for identifying pronouns in the company’s online directory and was impressed how quickly it happened. “We want to normalize it and start to do the work to make sure everyone feels comfortable, but we don’t want to out someone,” Tukes said. “It’s definitely not ubiquitous.”

Tukes, who is black, transgender and non-binary, said that at former jobs, they’ve had to go to other buildings to find restrooms and had co-workers ask whether they actually worked there. Working as a non-binary employee, Tukes said, can be “full of highs and lows,” including times when they have to help colleagues grow comfortable using “they” and “moments when I’m being championed and endorsed.”

Ellyn Shook, Accenture’s chief leadership and human resources officer, said it was a suggestion in a webcast that Tukes was part of last year that prompted her to add pronouns to her own email. She also now starts new-hire orientations by saying her name, where she went to school and that she uses “she/her.”

“When you’re in a war for talent, you need to be committed to helping people both professionally and personally,” Shook said. “It’s incumbent on me and my colleagues to make sure every single person feels like they belong.”

At first debate, transgender issues were raised like never before — and the community noticed