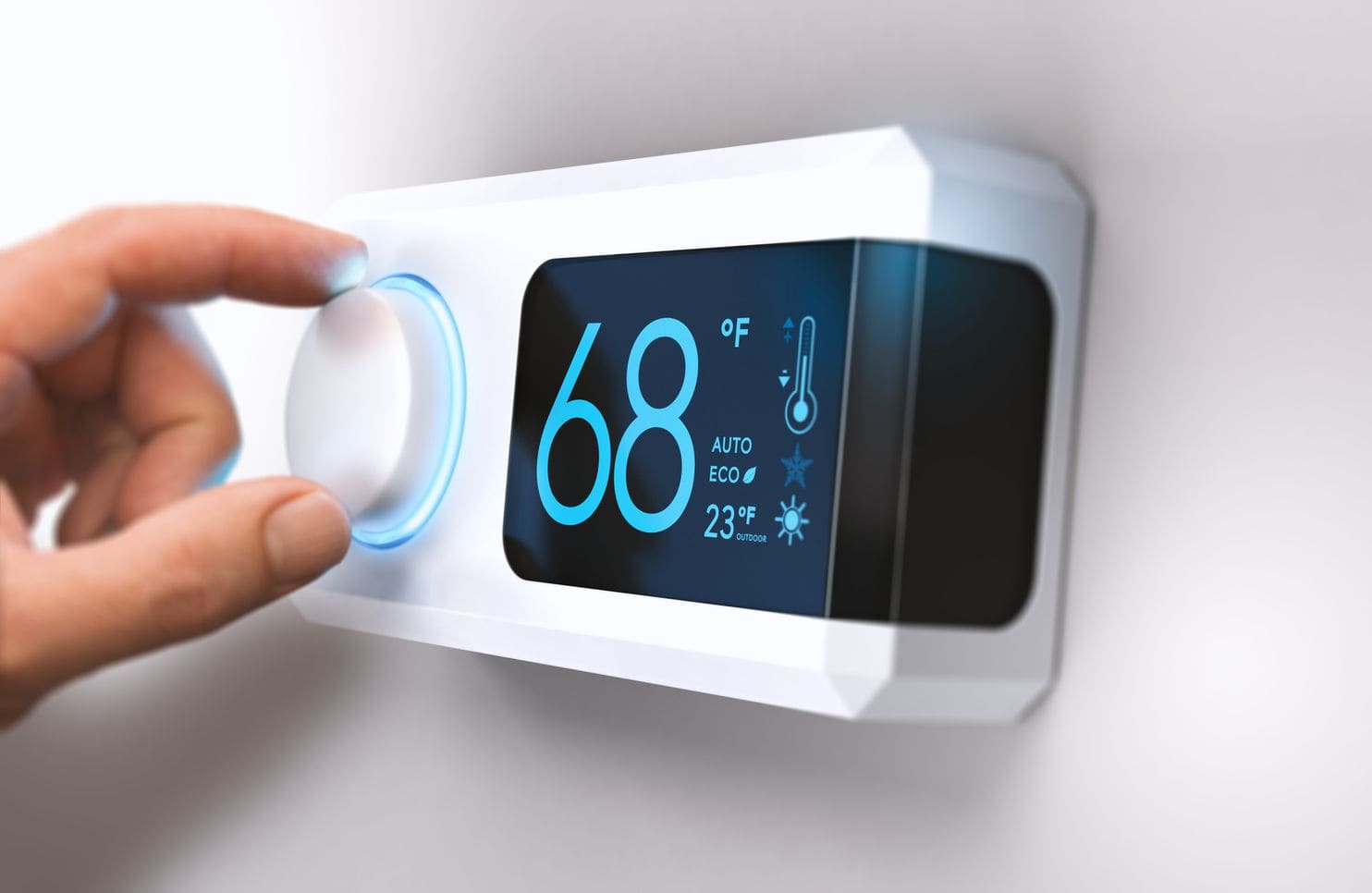 Turn that dial down! It helps women at work. (iStock) (Olivier Le Moal/iStock)

Women have a new weapon they can use to make their case against the chilly office conditions many experience each summer, as their sleeveless summer work clothes do battle with cranked-up air-conditioning systems. A new study shows women tend to perform better on certain skills when the temperature is a little warmer, making them more productive, while men tend to perform better when the temperature is a bit cooler.

In a paper released Wednesday by the journal PLOS One, researchers at the University of Southern California and the WZB Berlin Social Science Center reported that in experiments, tests scores on verbal and math skills improved for women as the temperatures rose, and were better for men when they declined (though to a lesser effect), opening a new front in the office thermostat wars.

The paper’s release set off yet another round of attention and headlines to what’s been called the “thermostat patriarchy,” or the gender divide on where to set the thermostat in the office. A few years ago, a scientific paper in the journal Nature Climate Change turned up the dial of the debate when it offered physiological data for why women and men are comfortable at different indoor temperatures and spelled out how office temperatures may be based on the needs of a 40-year-old, 154-pound man.

When the PLOS One article prompted its own furious round of headlines and social media attention — “tweeting this while wrapped up in the blanket I keep at my desk,” wrote one woman on Twitter as she shared a headline on the paper — researcher Tom Chang, an associate professor of finance and business economics at the University of Southern California’s business school, wasn’t surprised.

Not only did the Nixon-Cuomo flap break out when they were wrapping up the paper last year, “but for the past 10-plus years, I’ve been arguing with my wife about the thermostat at the house,” Chang said. And at USC’s business school, he said, “the female faculty have illicit space heaters under their desks; they wear sweaters; they have blankets,” he said. “This is relevant for anyone who works in an office space.”

What Chang was surprised by was the magnitude of his study’s results. Chang and his co-author, Agne Kajackaite, tested verbal and math skills in tests of college students in Berlin. They found that for every one degree increase in Celsius, the number of math questions answered correctly by women went up by 1.76 percent. Put another way: Even within normal indoor temperature variations — increasing the temperature from the 60s to the 70s in the room — female performance on the math tests increased by 15 percent.

“This was a really large effect,” Chang said. Performance by males, meanwhile, dropped by about 3 percent, on average, when the temperature rose over the same variance.

Chang said the explanation for the difference isn’t entirely clear, but some research suggests the effect may be biological, or based on size — average surface area to body volume comparisons for men vs. women. “I haven’t seen anything definitive,” he said.

What’s not likely to be the explanation, at least in this case, was clothing. Because the test was run in college students, he said, there weren’t the same kind of sartorial differences between male and female participants. Rather than button-down shirts and pants or sleeveless blouses or dresses, both male and female students dressed in relatively similar ways, he said: “They were all coming in in shorts and a T-shirt.”

Chang acknowledges that it’s also unclear whether the same productivity effects would be seen in a workplace environment as the student participants, but suggests the results are still a reminder employers should be more mindful that indoor temperatures aren’t just about making employees comfortable, but making them more productive.

[Your office thermostat is set for men’s comfort. Here’s the scientific proof.]

What can employers do in response? The ubiquity of open office plans makes it more challenging, but Chang doesn’t rule out the idea of having different temperature settings in different spaces. Most important, he said, is to recognize that something should be done if people are complaining or actively making their own accommodations to cold temperatures.

“Everybody is latching on to the battle of the sexes, but I don’t think that’s the right lesson to take away from our work,” Chang said. “I think the two lessons are first, that these environmental factors matter more than people think they do when it comes to productivity. The other is one size doesn’t fit all. … If half of the people in your office are sneaking space heaters under their desk or talking about how it’s hot all the time, you should take that more seriously.”

In places with good climate like Los Angeles, some fresh air might even be something to consider. His own office, Chang says, is in a modern building designed by the recently deceased architect I.M. Pei with beautiful glass windows overlooking a rose garden. But some issues with the air conditioning have meant temperatures have fluctuated, at times, between 55 and over 90 degrees. “If we had windows that would open, it would be 73 degrees all the time.”

Better than right: Turning mistakes into an advantage
Taking over a dynasty in a time of uncertainty and change
Jeff Bezos wants to help save the climate. Here is how he should do it
How the next president should fix America’s student-loan problem
Category: Leadership
Tags: Business News, Business Updates