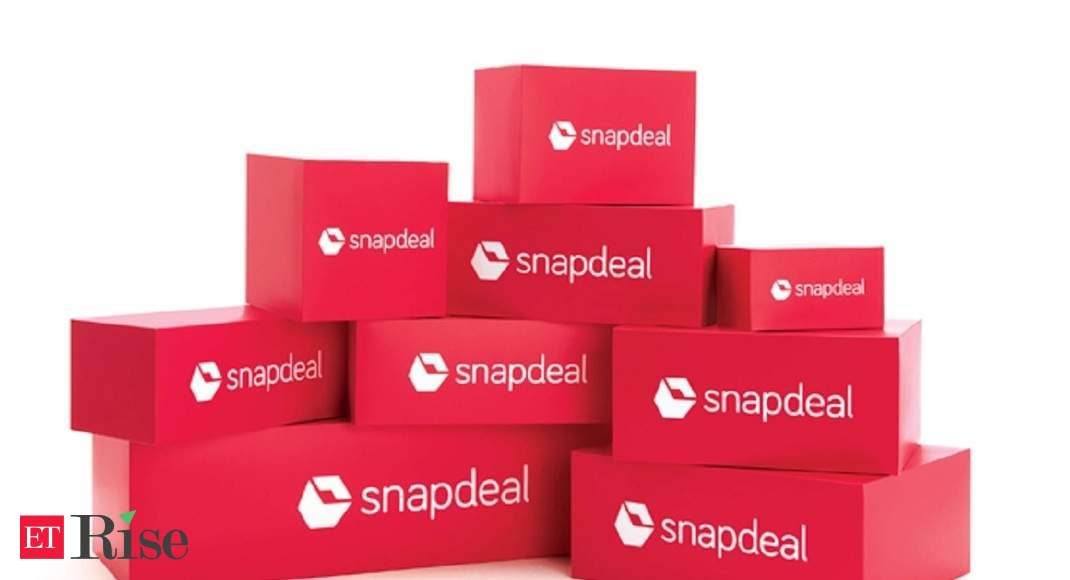 Ecommerce marketplace Snapdeal said on Tuesday that nearly 92% of the orders received so far for the first leg of its flagship Diwali festive sale are from non-metros.

Mapping the trends and results from the first three days of its eight-day Diwali sale, the platform noted an increase in business from smaller cities like Bharuch (Gujarat), Pali (Rajasthan), Tezpur (Assam), Paradip (Odisha), a Snapdeal spokesperson said in a statement.

Kunal Bahl, cofounder of Snapdeal, said, “The trends from the Diwali sale are a confirmation that ecommerce is now a strong channel for buyers in smaller cities. Through Snapdeal, we are bridging the gap between the aspirations of the buyers and what is available in the local bazaars.”

The company, which has about five lakh registered sellers on its marketplace, had issued a statement a week ago saying that it expected about 85% of its business coming from non-metro cities this time. The sale is looked upon as an opportunity for the unorganized sector to grow faster. The first flagship sale, coinciding with Navratri festivities, will run till October 6. The next two sales will run in the second and third weeks of October.

Snapdeal and its online rivals Amazon and Flipkart ramp up logistics and hire thousands of temporary workers to ensure timely delivery of products as they witness a large chunk of sales during the festive season.

With economic slowdown affecting consumer behaviour and, consequently, spending, businesses are hoping for the festive season to bring in a turnaround. Ecommerce, though, is expected to be less affected by the downturn as cautious customers look out for deals.