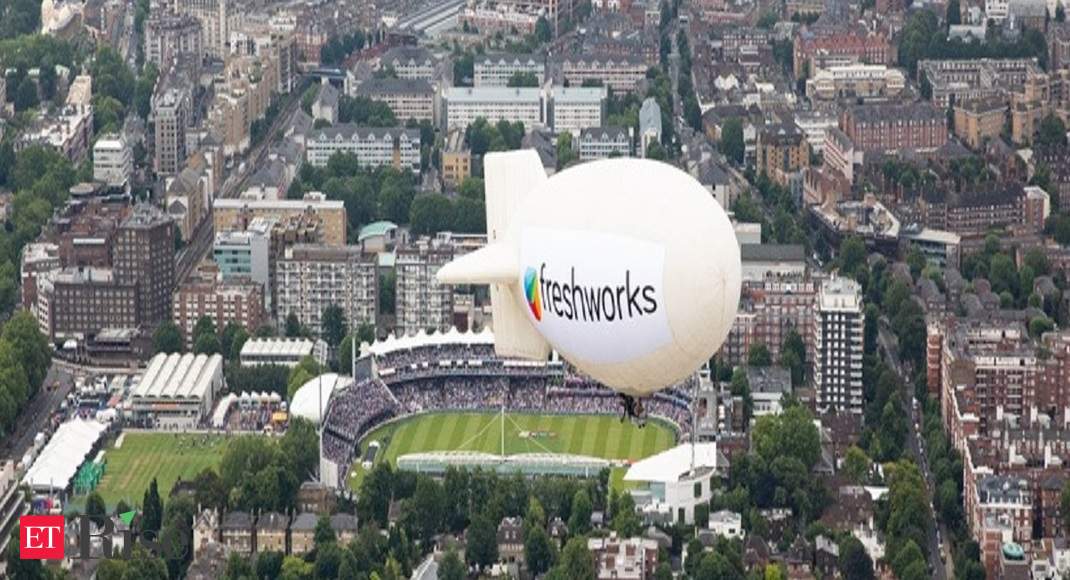 CHENNAI: San Mateo, California-headquartered Freshworks has opened its second office in the US in Denver, Colorado, continuing with its spree to expand global presence ahead of an anticipated public offer in the US.

As part of its expansion efforts, the company aims to hire over 100 sales and solution engineers to support increased sales activity in the region.

With the addition of the Denver office, Freshworks now counts over 11 offices across the globe backed by a team of over 2,500 employees, said a release.

The company expanded its ecosystem of partners by signing 52 new partners in Q3 2019, listing over 400 worldwide partners serving both SMB and enterprise businesses. In addition, the Freshworks Marketplace hit an important milestone, surpassing over 700 apps on the site.

For the Australia, New Zealand region, Freshworks stepped up security around data and cut latency during the quarter. It expanded products hosted in its Sydney data Centre. “Now Freshsales, Freshchat and Freshcaller all have increased speed and safeguards for additional security, faster data transfers and lower latencies for enterprises in the region,” said a release.