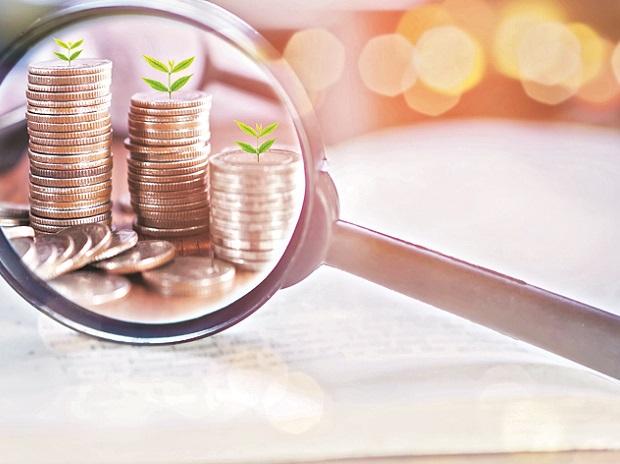 DealShare focuses on grocery and home categories targeted at the middle- and lower-income clientele in Tier-II and -III cities. It currently has more than 300,000 customers in Jaipur, Ahmedabad, Surat, Baroda, Kota, Jodhpur, Ajmer, Sikar, Sawai Madhopur and Nagpur, and plans to launch in some cities of Maharashtra by the end of this month.

The company will use the freshly-infused capital for expansion, developing artificial intelligence (AI)-based solutions, and growing an indigenous logistics network.

Vineet Rao, chief Executive Officer, head of technology, and a former Microsoft professional, said DealShare was in the process of creating the biggest e-commerce story of India. “E-commerce 1.0 focused on bringing the western model to the country and brought in a lot of investments and infrastructure. But those models were mostly focused on top-tier population in metros. Indian consumers in Tier-II cities and smaller towns have long missed out,” he said.

DealShare sources products directly from local manufacturers and suppliers and offers deep discounts on them while allowing buyers to gain further price reductions when they engage in group buying with friends and family members.

The company also focuses on a gamified user experience, with a demand aggregation-based consumer to business (C2B) model, as well as a multi-modal logistics model to serve this segment profitably. It is currently clocking a 50 per cent month-on-month growth rate and servicing over 15,000 orders per day.

Announcing the Maharashtra launch, Sourjyendu Medda, chief business officer and head of sourcing, added that the company had serviced more than 1.5 million orders from 300,000 consumers in just one year of operations. “We focus heavily on simplified user interface, local language, social virality and local supplies. These pillars allow us to penetrate deeper into smaller cities and towns like no e-commerce or modern trade company has done before. With start of operations in Maharashtra and other states, and further penetration into Rajasthan and Gujarat, we are confident of hitting a 5 million customer base in six months,” he added.