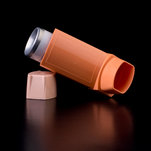 Many people with asthma use inhalers to control the chronic inflammation in their lungs. But for those with more severe forms of the disease, the standard inhaled medication may not be enough to keep the wheezing, chest tightness and attacks at bay.

Now, a new combination-therapy — using three drugs in a single inhaler — may provide some relief, according to doctors presenting the results of two clinical trials on Monday at the annual conference of the European Respiratory Society in Madrid and published in The Lancet.

“This three-in-one treatment has an advantage in a relatively broad population of moderate to severe asthmatics,” said J. Christian Virchow, a respiratory specialist at the Rostock University Medical Centre in Germany, who led the studies. The clinical trials were financed by Chiesi Farmaceutici, a drugmaker in Italy that is seeking to market its new therapy in countries around the globe.

Asthma affects about 300 million people worldwide, including 25 million Americans. The majority of patients respond well to low or moderate doses of what is called controller therapy: Once or twice a day, they take a puff of an inhaled corticosteroid that helps reduce inflammation in their airways. If their symptoms do not subside, the dose is “stepped up” or another drug, like a long-acting bronchodilator, is added to their regimen to relax the muscles lining respiratory pathways and make it easier for air to flow through.

But in an estimated 5 to 10 percent of patients, asthma symptoms are not alleviated by these regimens, leaving doctors and patients with few alternatives, Dr. Virchow said.

Doctors can try prescribing a third drug, known as a long-acting muscarinic antagonist, which requires using a separate inhaler and dosing pattern, or see if the patient is a good candidate for new injectable drugs, which target the immune system and cost around $30,000 a year.

“It’s difficult enough getting patients to take one inhaler,” said Brian Lipworth, a respiratory specialist at the University of Dundee in Scotland who was not involved in the study. Asking patients to use a second, separate inhaler, reduces how likely they are to use the devices properly and adhere to treatment, he said.

That’s where the advantage of the new three-in-one therapy comes in; it makes it easier and more cost-effective for patients to manage their asthma, said Dr. Lipworth, who is running an unrelated clinical trial on asthma for Chiesi Farmaceutici.

To test the efficacy of the three-in-one treatment, researchers sponsored by Italian drugmaker Chiesi Farmaceutici, recruited more than 2,500 asthma patients from 17 countries. The patients were all adults from 18 to 75 years old, with a documented history of asthma. They had markedly poor lung function and had experienced at least one severe asthma attack requiring recovery medication or a trip to the hospital in the previous 12 months.

The triple therapy also helped reduce the frequency of asthma attacks, according to the research article. Those in the Trimaran group saw a 15 percent reduction in moderate and severe attacks compared to the standard dual therapy. In the Trigger trial, patients experienced a 12 percent reduction compared to dual therapy, though this difference was not statistically significant.

“The magnitude of results is not jaw-dropping,” said Mohsen Sadatsafavi, who studies respiratory diseases at the University of British Columbia in Vancouver, Canada. But the single inhaler triple therapy is promising for improving patients’ quality of life, which can be harder to measure precisely, he said.

Dr. Sadatsafavi said that it would take time for the treatment to take effect and for any benefits to be recognized by patients.

“It’s like the conversation doctors and patients have when thinking about treating hypertension,” Dr. Sadatsafavi said. “The medication you take might not make you feel better today, but it protects against certain future outcomes that could affect your life forever.”

The Food and Drug Administration would have to approve the new therapy before doctors could prescribe it to patients in the United States. And because both clinical trials only tracked outcomes in adults, almost all of whom were white, the results will need to be extrapolated with caution in children and in the American population in general, said Andrei Constantinescu, a pediatric pulmonologist at Columbia University. 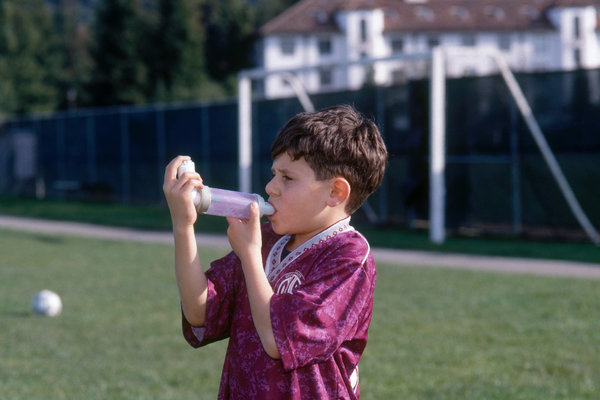 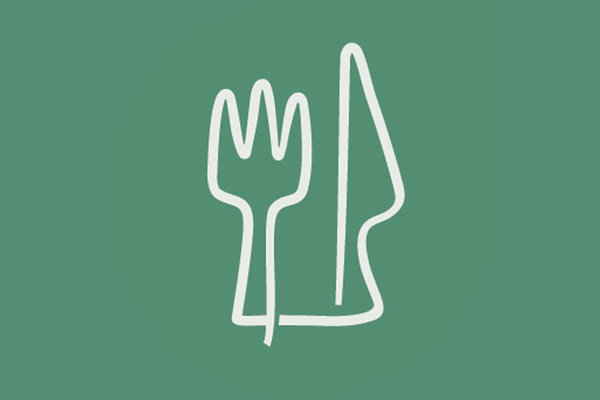 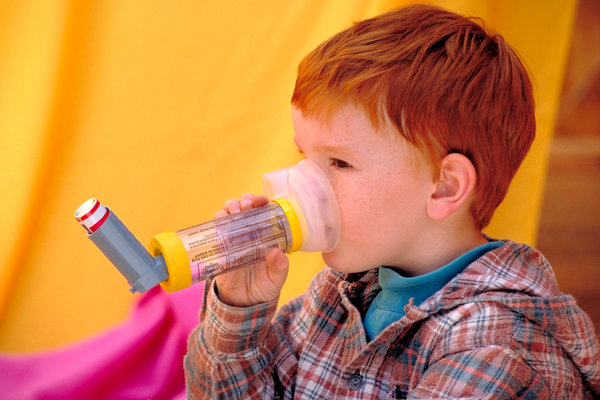 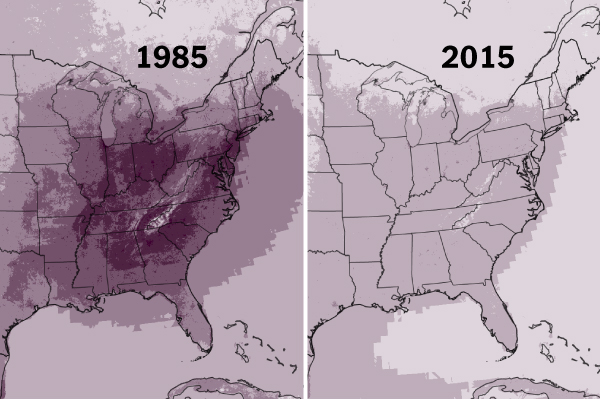 The Soaring Cost of a Simple Breath 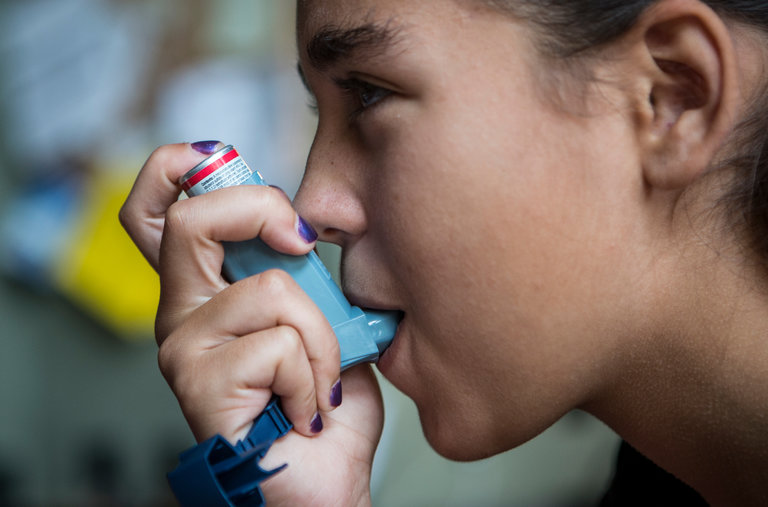 I’m a workaholic, and this is how I’m changing my ways
Toymaker Hasbro shares drop more than 10% as tariffs boosts costs and earnings fall short
Kanye West just dropped his new album. Here's a look inside the real-estate portfolio he shares with...
Here's what happened to the stock market on Wednesday
Category: Business
Tags: Business News, Business Updates