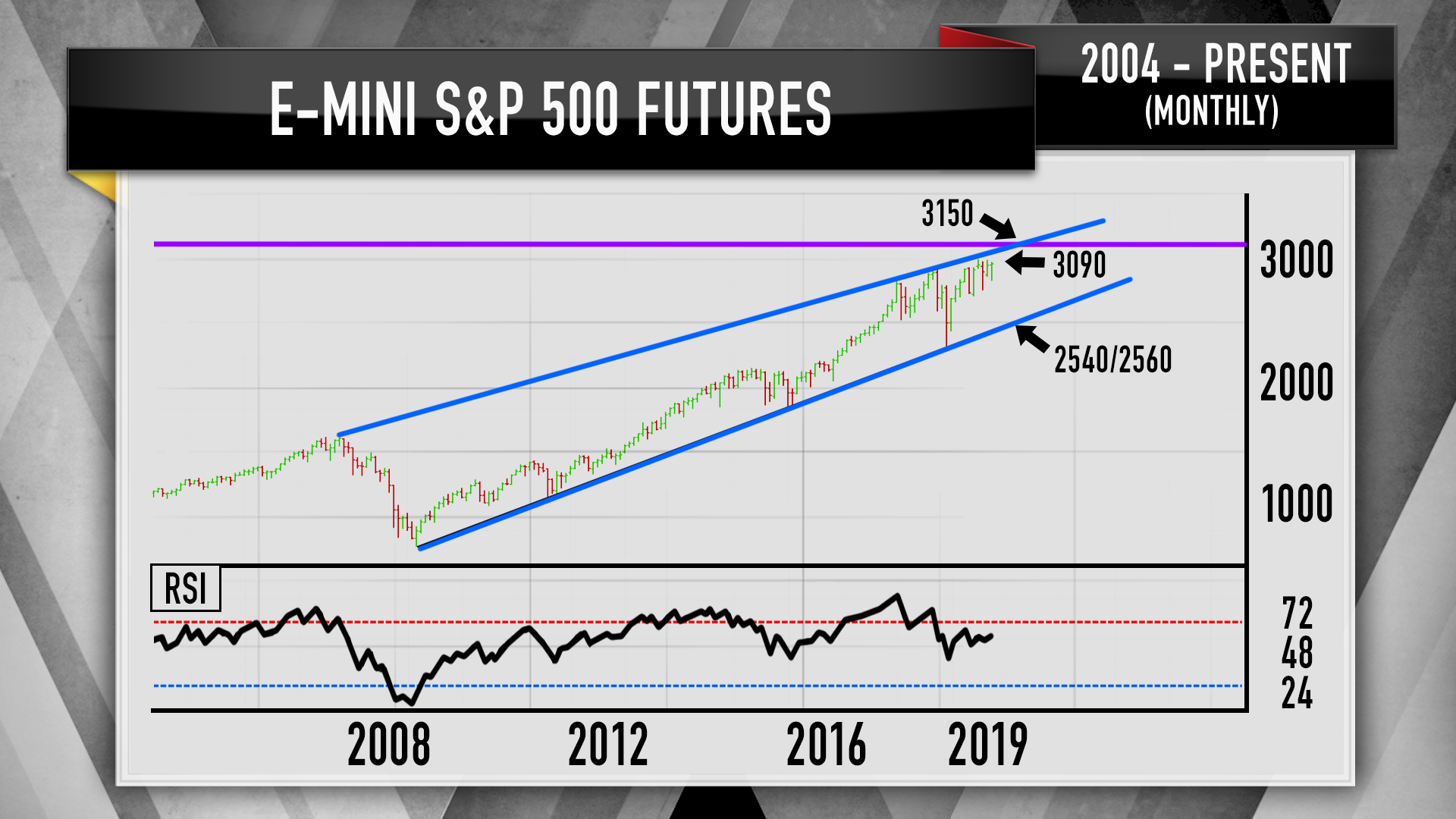 Home » News, Insights & Trends » Business » Jim Cramer warns that this bearish scenario in the S&P 500 is ‘on the table’

The “Mad Money” host on Monday broke down one trusted technical analyst’s bearish prognosis of the market and, though he doesn’t agree with the conclusion, he warned that the scenario is “on the table in a lot of people’s heads.” The widely quoted large-cap index closed the session above 3,006, nearly 20 points off its all-time closing high from July.

“The charts, as interpreted by Carley Garner, suggest that the averages could keep climbing for the next few weeks, but after that she thinks we’re in real trouble and she recommends using any of the strength we’re about to get to ring the register,” he said. Garner is co-founder of DeCarley Trading.

“It never hurts to be a little cautious as we keep climbing,” he added. “I think there’s more to the bull market than Garner gives it credit for. Still, we need her perspective — she’s been right on a lot of things — because now if things do start rolling over, you’ll understand what the technicals say about the possible downside in front of us.”

A pullback in the S&P 500 is in store, based on Garner’s study of the S&P 500 December e-Mini futures weekly chart. E-mini futures are electronic contracts stipulating an asset be traded at a predetermined date and price.

The index can rally in the short term, but the longer it runs the more negative impact it will have on the Relative Strength Index momentum indicator, Cramer said, explaining Garner’s thinking. The RSI oscillator, which measures price changes in stocks, will risk shifting into overbought territory and sending the market back down, the host said.

“If that ceiling holds, Garner says, you want to be prepared for a sell-off, possibly for a severe one,” Cramer said. “She wouldn’t be surprised if we get a pullback down to the S&P’s long-term floor … of the 2,500s. Get this: It would be a hideous move, but it wouldn’t negate the bull market.”

Another potential outcome, though the chances are much lower, is that the index drops below 2,000. That would represent more than a 30% plummet from current levels.

To further her case, Garner examined the CBOE Volatility Index futures — known as the “fear gauge” — to assess institutional investor sentiment via S&P options. The index, commonly called the VIX, gives insight into when a trade is overbought and tends to run counter to the S&P 500. 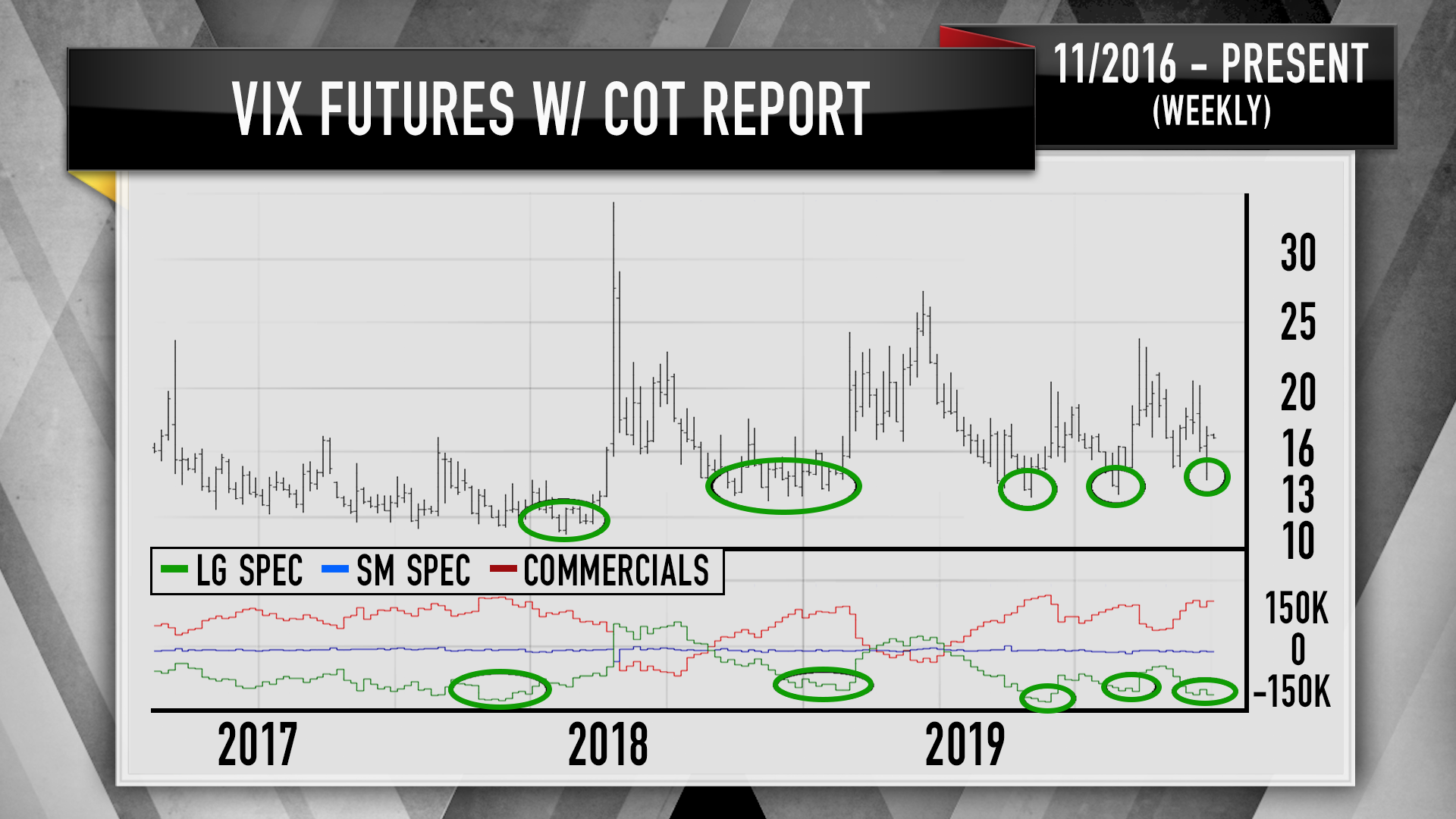 “[I]n the past, both the VIX and the S&P 500 have a habit of reversing once speculators start shorting the VIX futures too heavily. When the VIX spikes, the S&P tends to get crushed,” Cramer said.