Home » News, Insights & Trends » Business » PlayStation 5 is coming. Will it be the last one? 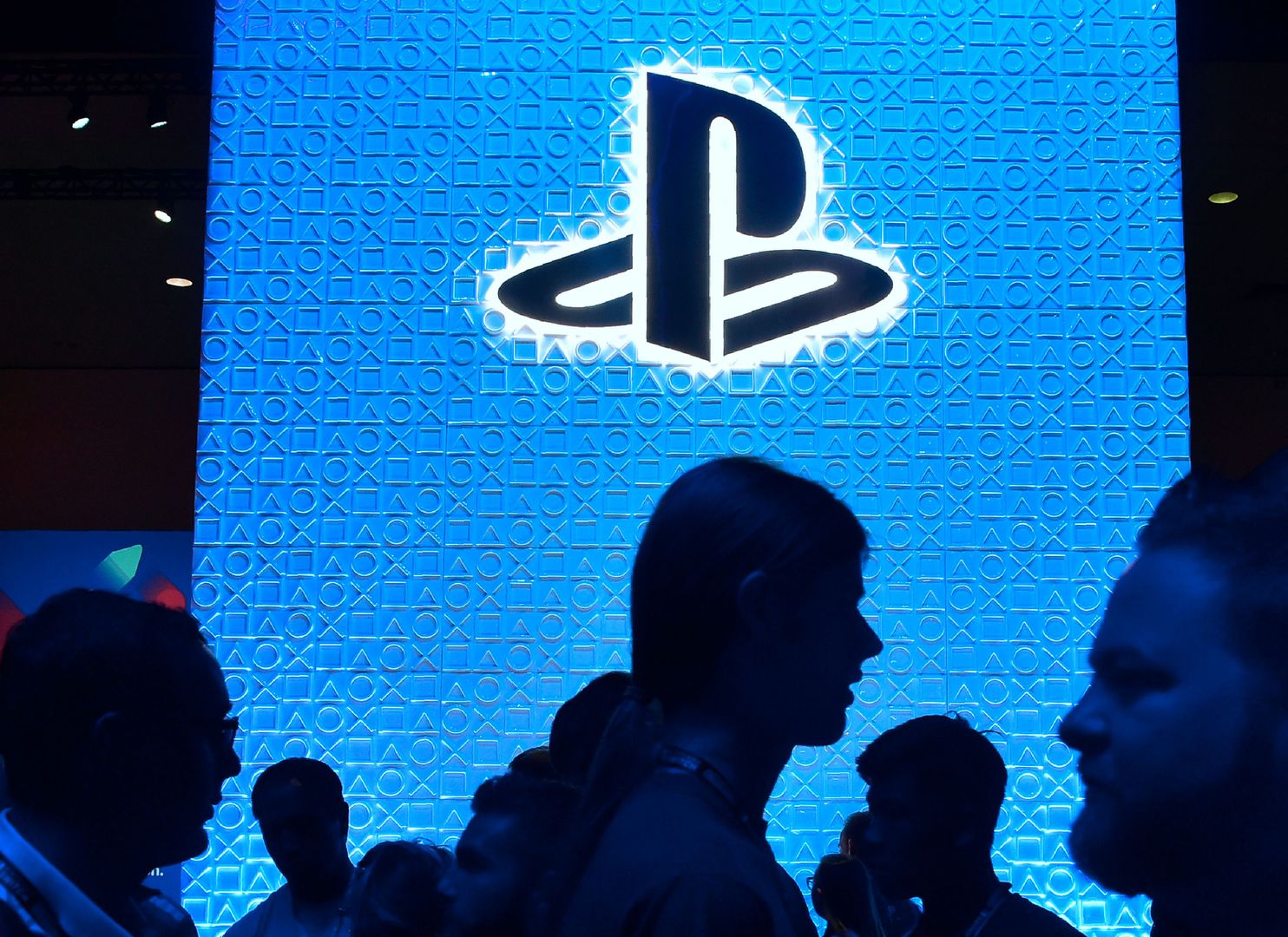 It surprised no one, but Sony’s official announcement of the PlayStation 5 has extended the millennial video game console war for another generation, and it could be the last.

Speaking exclusively with Wired magazine, Sony confirmed the PlayStation 5 will be released before the holidays in 2020, and will support ray-tracing technology — a Hollywood-level, next-generation technique that makes games appear more realistic — as a hardware feature within its graphics processing unit.

The console will also have a solid-state drive, which promises faster load times and read speeds for data, a new CPU that should help consoles keep pace with higher-end PC rigs and 8K resolutions.

Both behemoths will arrive before the holidays next year in what many industry observers surmise might be the last generation of consoles, thanks to the promise of an all-digital future of streaming games.

Sony also gave details about the PlayStation 5 controller in a blog post Tuesday morning. The controller will feature what the company calls “adaptive triggers,” which can be programmed for tactile resistance, replicating the sensation of pulling the string on a bow.

Gone will be the “rumble” vibration technology, fully replaced by haptic feedback, the broad spectrum of vibration types you would find in more recent iPhones. Haptic technology was introduced with PlayStation 3′s controllers.

The Wired reporter tried a prototype of the controller, playing through the virtual reality game “Astro Bot Rescue Mission.” The game features many surface types for the Astro Bot to run over, and the reporter said the controller’s vibrations gave “distinct—and surprisingly immersive—tactile experiences,” like mud feeling slow and soggy.

For the last six years, Sony held the pole position for video game consoles. PlayStation 4 sold 100 million consoles worldwide by June, making it the fastest to reach that milestone. The Xbox One has sold roughly half that amount, while the Nintendo Switch has sold more than 36 million at a speed similar to the PlayStation 4.

Both consoles come at the same time bets are being made on an all-digital, cloud-only gaming future, with Google Stadia looming on the horizon. Microsoft itself is testing its upcoming xCloud service for Xbox One-level gaming on your Android phone in select markets. Sony is already leading the market with 700,000 subscribers to its PSNow service, which allows streaming older PlayStation 2, 3 and 4 games to PlayStation 4 and PC. Sony purchased streaming company Gaikai in 2012 in anticipation of the all-streaming future.

Many gaming executives are predicting this to be the last generation of consoles, although it’s not the first time this prediction has been made. Ubisoft chief executive Yves Guillemot told Variety last year that an all-streaming future will make gaming more accessible to players. Executives at large software publishers like Square Enix and Take-Two Interactive Software also expressed doubts about how much excitement another generation of consoles can offer.

It’s been a long time since graphical technology has excited people, and this appears to be an opportunity to once again amaze the gaming audience. Even PC gamers have a lot to look forward to for the next generation. Because of the popularity of consoles, developers often used aging PlayStation 4 hardware as the basis for their games, holding back performance on products that could be made for higher-end PCs.

PC World says because the PlayStation 5 will feature technology even PC gamers can’t own yet, the next console generation should “surely rise all boats.”

Playing ‘Untitled Goose Game’ is the new punching a wall