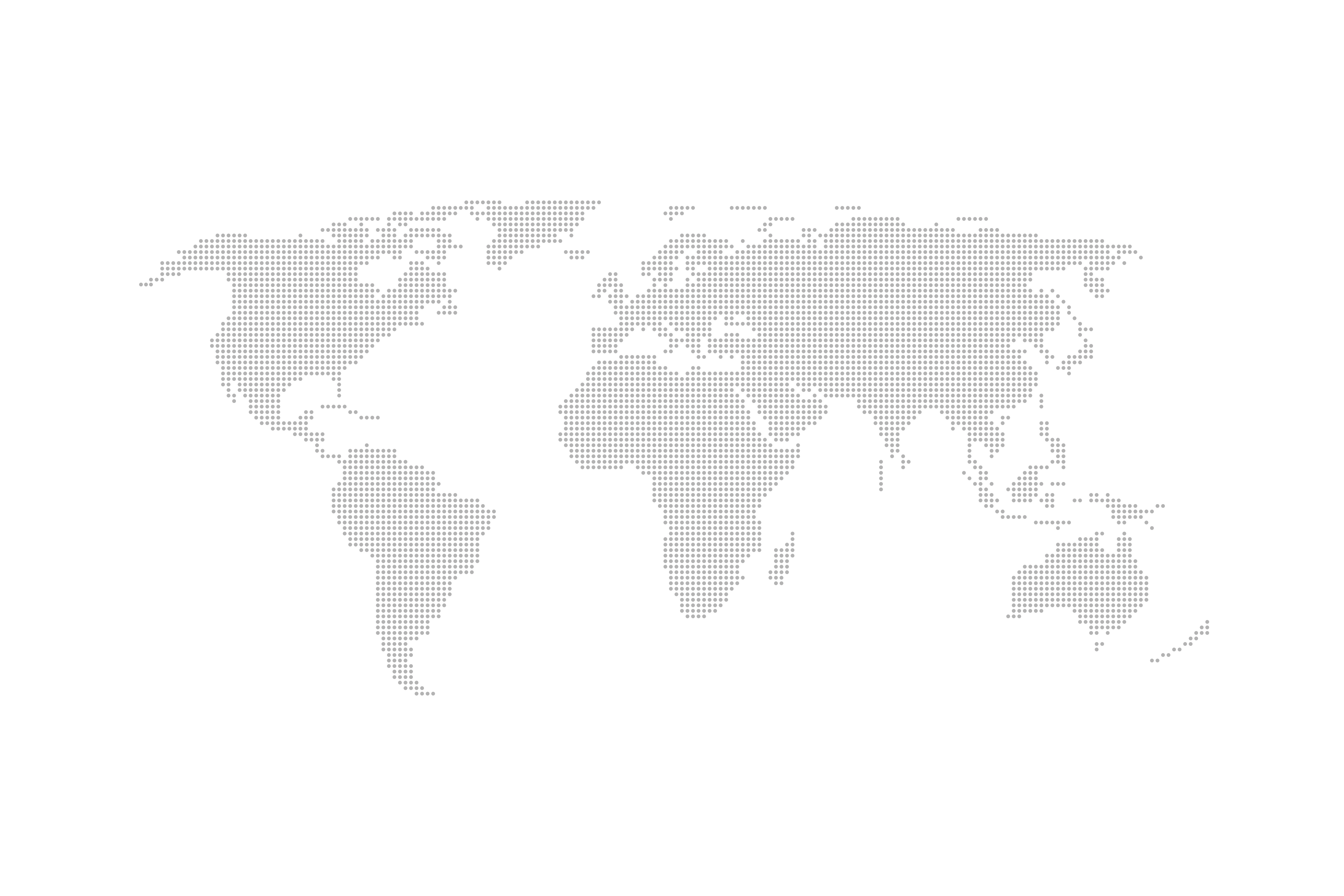 Home » News, Insights & Trends » Business » From olive growers to winemakers, small firms in Europe are bracing for $7.5 billion in US tariffs

European agriculture ministers have warned that some smaller food growers across the continent will face declining revenues and a potential fight for survival, just days before the introduction of U.S. tariffs that will target $7.5 billion worth of EU goods.

Import sanctions on products that include Italian cheeses, French wines, Spanish olives and Scotch whiskys are scheduled to take effect on Friday. They will force American importers to pay up to 25% more for the targeted items, and producers who export significant quantities to the U.S. say this will severely harm sales and impact profitability.

The tariffs were announced by the office of U.S. Trade Representative Robert Lighthizer, after a decision from WTO arbitrators earlier this month. It authorized the implementation of trade countermeasures against the EU in response to decades of subsidies to aircraft manufacturer Airbus that had previously been deemed illegal and anti-competitive under WTO rules.

“Many little producers are the main concern that I have,” said Luis Planas, Spain’s agriculture minister in an interview with CNBC, after meeting with his counterparts in Luxembourg Tuesday.

“We are very worried about the fact that our agri-food sector, that has nothing in common with the air industry, is affected by this new tariff — that will affect deeply olive oil.”

WTO rules allow for countermeasures to target products that may be unrelated to the industry where illegal subsidies or unfair trade practices have prompted an initial complaint.

Trade experts say that when it comes to this kind of commingling of sectors that the U.S. looks set to implement, it is to naive to raise concerns about apples and oranges — or in this context, aircraft and olives.

“The idea in choosing a list of products on which to retaliate is to pick products that will create political pressure on the other government to change its conduct,” says Timothy Meyer, a law professor and director of the international legal studies program at Vanderbilt University in Tennessee.

“In this case, the United States is targeting products that it expects will create political pressure in Europe to change the EU policies that the WTO has found unlawful.”

According to European Commission estimates published last month, Spain is the world’s largest producer of olive oil. The country will press around 56% of global supply in 2018/2019, drawn from more than 6 million acres of olive groves and hundreds of millions of individual olive trees. Those same Commission figures show that almost a tenth of Spanish exports are currently sold into the U.S. market.

Back in April, the administration of President Donald Trump published a long list of E.U. goods that might be subject to new tariffs if the WTO arbitrators approved trade countermeasures in the Airbus case.

In anticipation of the fact that those retaliatory measures — once enacted — would indeed single out Spanish olive oil, U.S. import figures for the oil surged significantly. In July this year they totaled around 170,000 metric tons, a jump of 93% compared to the previous month, and an 150% increase compared to the same month the previous year.

In total, the Spanish government estimates that agricultural exports worth around 765 million euros ($845 million) will face U.S. tariffs, and olive oil will constitute roughly a third of that amount, with products like wine, cheese and pork making up the remainder.

“It is true that these kind of trade measures also, when imposed by the U.S., have a very concrete result in terms of the constituency of our governments and our parties,” Spain’s Planas acknowledged to CNBC.

“But I have to say that I think that EU unity has been preserved for the time being.”

Nevertheless, as wine makers in France voice complaints that their counterparts in Italy have escaped the expected export barriers, the potential fault lines that might foment tension among European partners are already visible.

A senior official at the WTO in Geneva told CNBC that Lighthizer was “not stupid,” and might well seek to exploit precisely these kinds of political divisions inside a trading bloc of 28 different member states, which often compete with one another in international marketplaces.

The Greek Agriculture Minister, Makis Voridis, has spent months lobbying U.S. officials to exempt Greek products from the expected tariffs, and was happy that his country’s olives and olive oils did not appear on the final U.S. government list.

He and others in the Greek government have argued that Athens — unlike Madrid — has never been a part of the multinational consortium behind Airbus, and should therefore not suffer from retaliatory measures.

“Indeed they have decided not to impose taxes on olive oil and olives, which is absolutely a good thing,” he told CNBC. But he pointed out that Greek farmers would still likely suffer millions of euros in lost sales.

“At the end of the day, even if olive oil as an oil is exempted, peaches are not, and some Greek cheeses are not. So in that sense, in trying to deal with the issue, in the EU we all have a common interest.”

The European Commission and many national governments across the continent have said repeatedly that they would prefer to see a negotiated settlement to this dispute over civilian aircraft manufacturing subsidies, and new rules introduced to govern how future support is offered to Airbus and its main U.S. rival Boeing.

But the EU’s incoming Trade Commissioner Phil Hogan has insisted publicly that if Europe is targeted in any future trade conflict with the U.S., it must “stand up for itself” and take retaliatory action that may be authorized by the WTO next year because of tax concessions granted to Boeing.

“I think we are entering into a very bitter discussion,” says Voridis, adding that smaller U.S. producers may also struggle if the EU decides to target them in response at some point next year. “We should avoid all that. It’s going to be quite painful for everyone.” 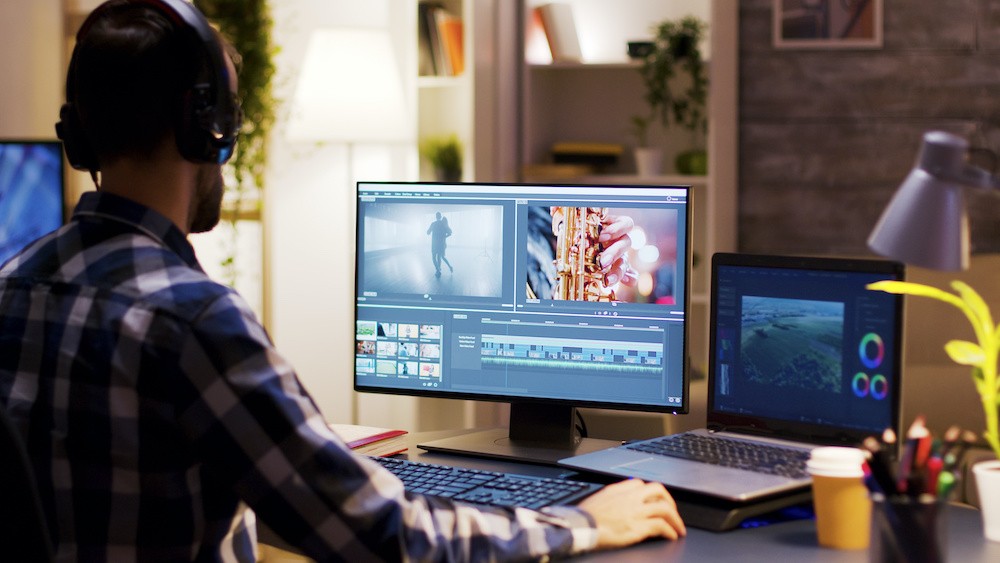