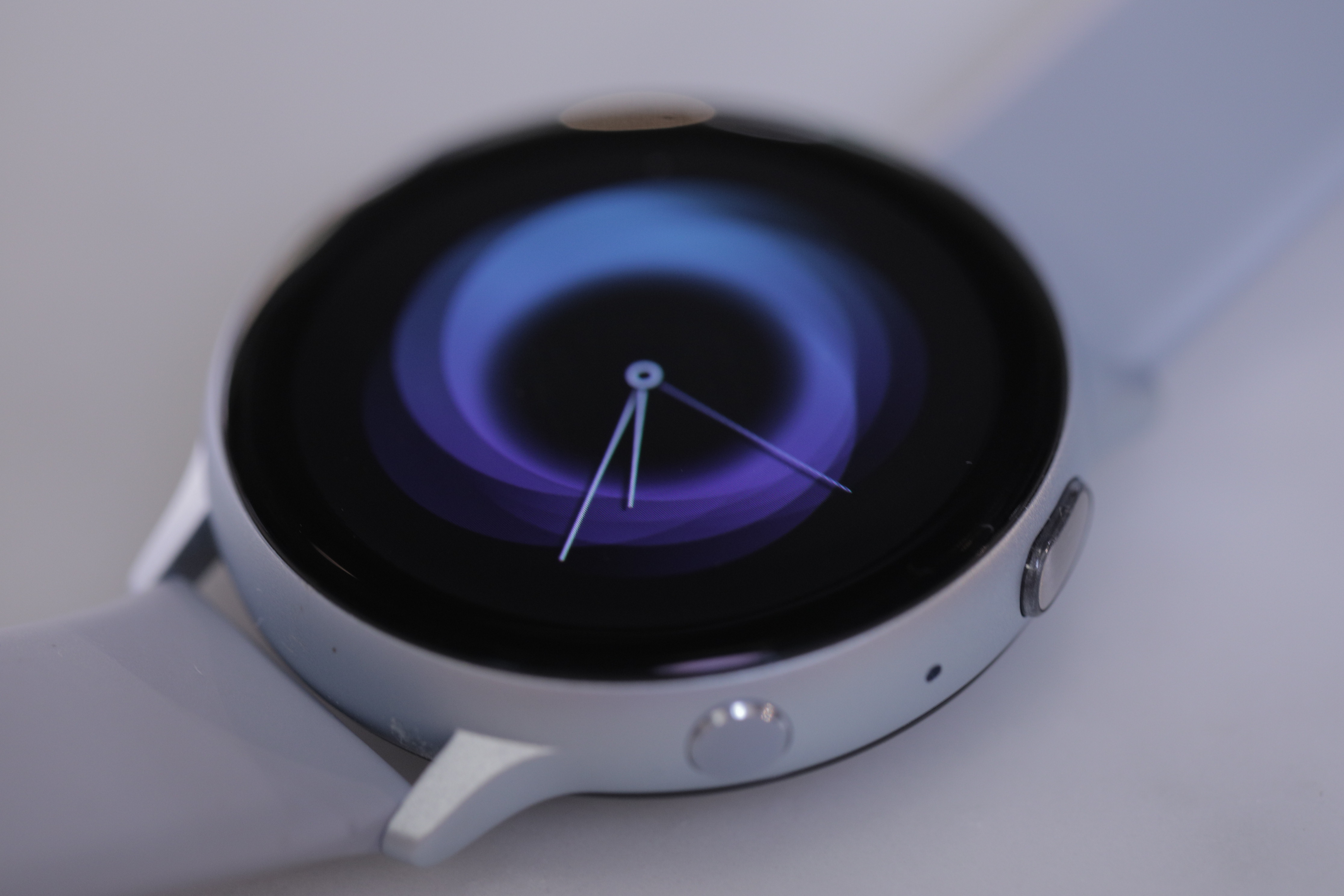 Samsung makes good, underrated smartwatches. It’s just been difficult to get much attention in a category so utterly dominated by a single player. Even still, the company has managed to hold onto the number two spot in global market share, according to recentish numbers. At 11.1 percent, it’s a little less than a third of what Apple’s been able to generate.

The line has been a fairly stark contrast to Apple’s offerings. Samsung’s smartwatch philosophy is in line with its mobile counterpart: offer variety and don’t be afraid to try new things. Compare that to the Apple Watch’s annual improvements. The company offers one, key product, opting to make a little bit better, piece by piece.

Announced at the Unpacked event that gave us the S10 back in February, the Galaxy Watch Active presented a streamlining of the line. And simplified —and, most notably, cheaper — take on the Tizen-powered wearable line. Honestly, that $200 price point was really the key, putting the device in line with Fitbit’s relatively recent foray into the category.

A mere six months later, it returned with the Galaxy Watch Active 2. The device brings a smattering of upgrades, including improved heart rate monitoring (with the ECG sensor currently still in beta) and the addition of both an LTE model and a larger 44mm version. Thankfully, it maintains a streamlined design that’s a welcome alternative to some of Samsung’s bigger, bulkier offerings.

The Active 2 attempts to adapt the feature into a digital version with haptic feedback. Essentially you swipe around the outer edge f the device and haptics simulate the clicking of the wheel. It works better than I’d initially anticipated, but the lack of the original feature is still pretty glaring. Here’s hoping the company rethinks the omission for future versions. 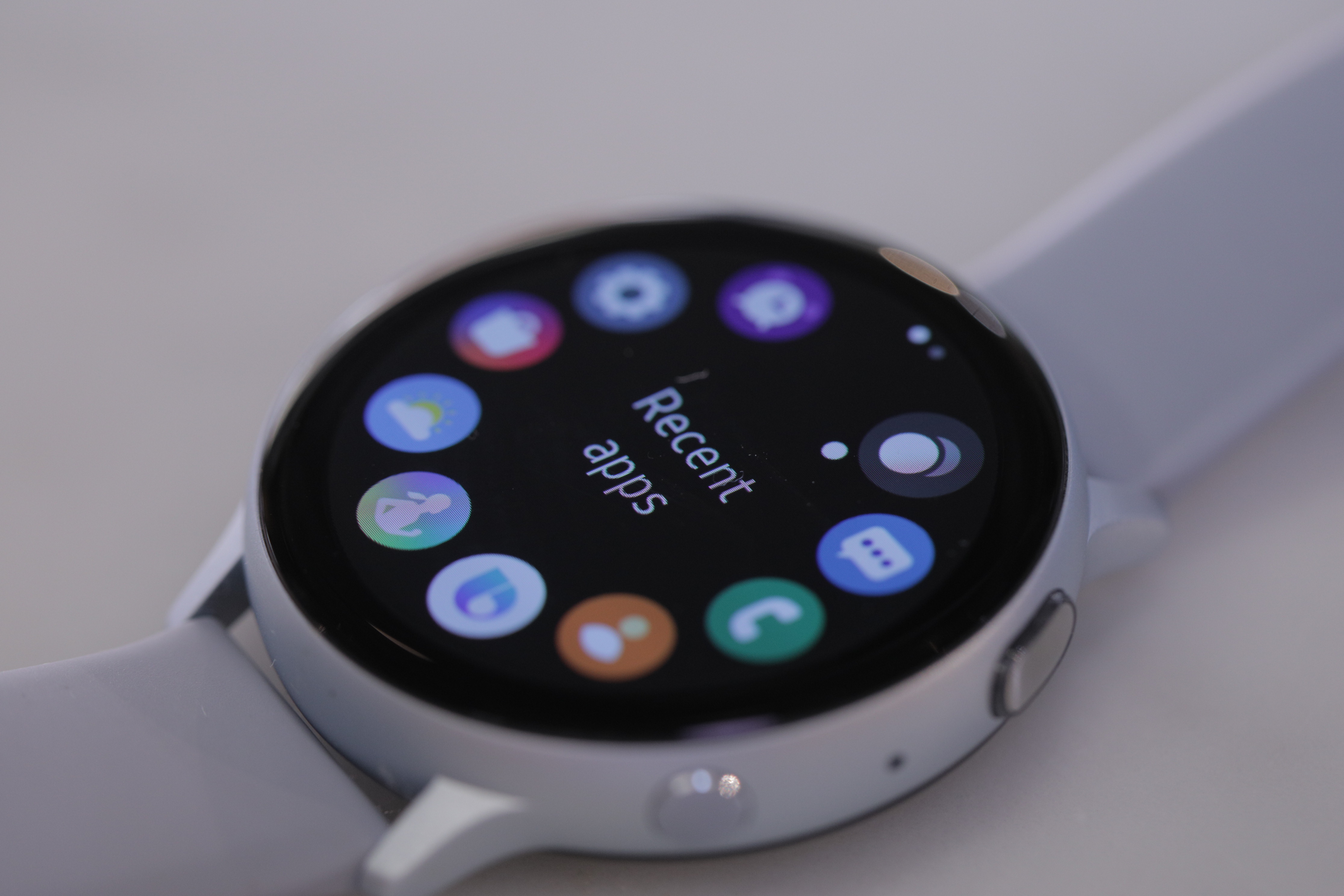 As with the latest Apple Watch, there’s an always on screen option, though it’s going to take its toll on battery life. With the feature off, however, I was able to get more than two days life on a single charge, which isn’t too shabby. That’s better than Apple, though both companies are still well behind what Fitbit’s able to get out of a device.

Honestly, in 2019, all smartphone makers should be pushing for ways to get more life on a charge — especially those offering some form of sleep tracking. Now that other features like ECG have begun to become ubiquitous, this ought to be the next big push for the industry at large.

My Style is a fun, but ultimately unnecessary trick, wherein the app lets you tailor the color of a watch face using a smartphone photo of what you’re wearing. The app selection is still pretty limited, compared to Apple’s offering, though some key features like Spotify are here. That now includes offline playlists. Other key apps like YouTube have been improved as well. 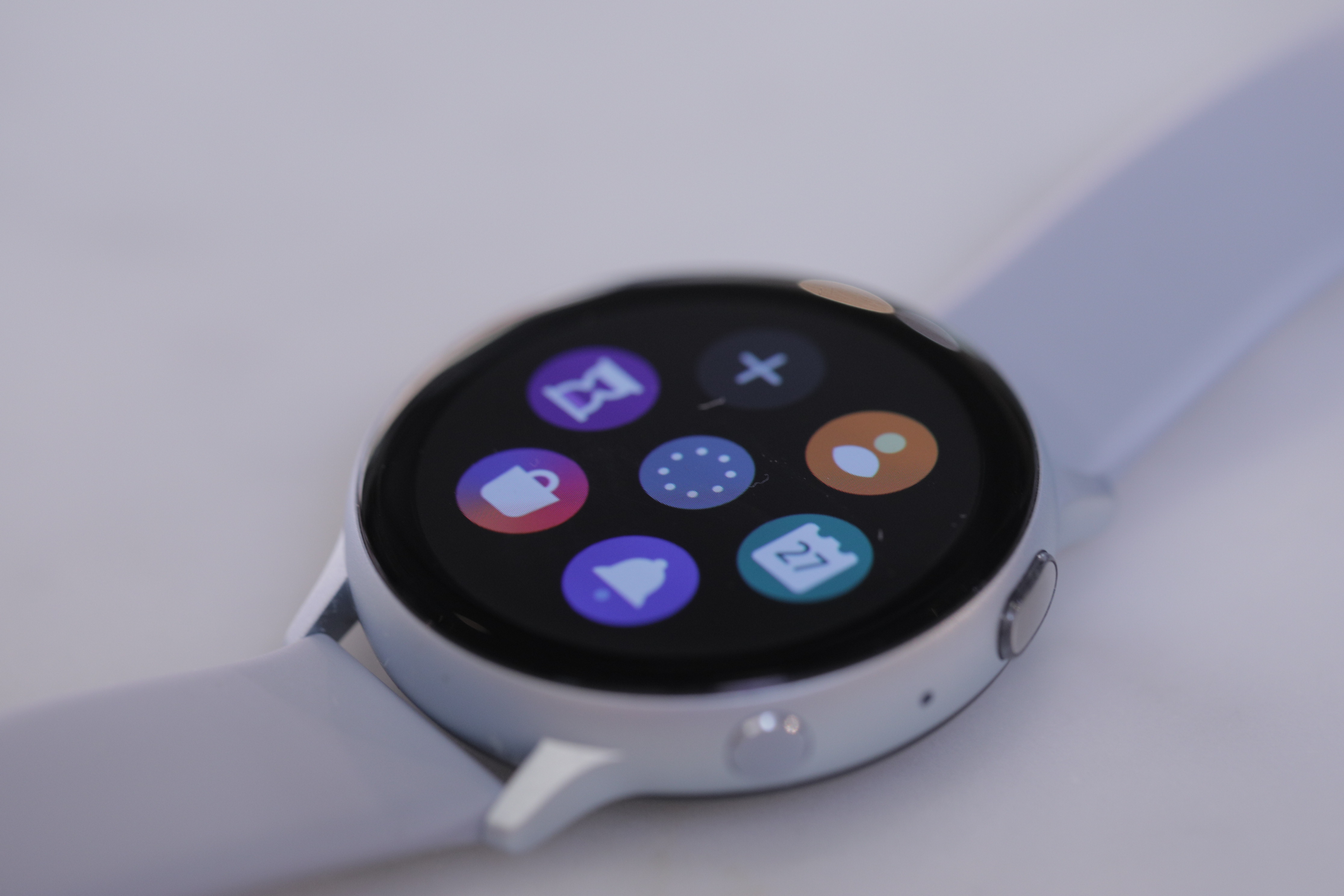 It’s hard to imagine the company catching up to an Apple on the third-party app side, but Samsung’s long had one key advantage over the Apple Watch: Android compatibility. And with Google’s Wear OS being fairly consistently underwhelming, Samsung’s got some real opportunity to capture even more marketshare.

It would be nice if the Active Watch 2 was a bit more aggressively priced. Apple’s decision to keep older units around means you can pick up, say the Series 3 for $200. There’s also the $200 Fitbit Versa 2. Some may find the $280 price point worth it for the (forthcoming) addition of things like ECG, but for most consumers, the $200 original Watch Active continues to be the better deal.