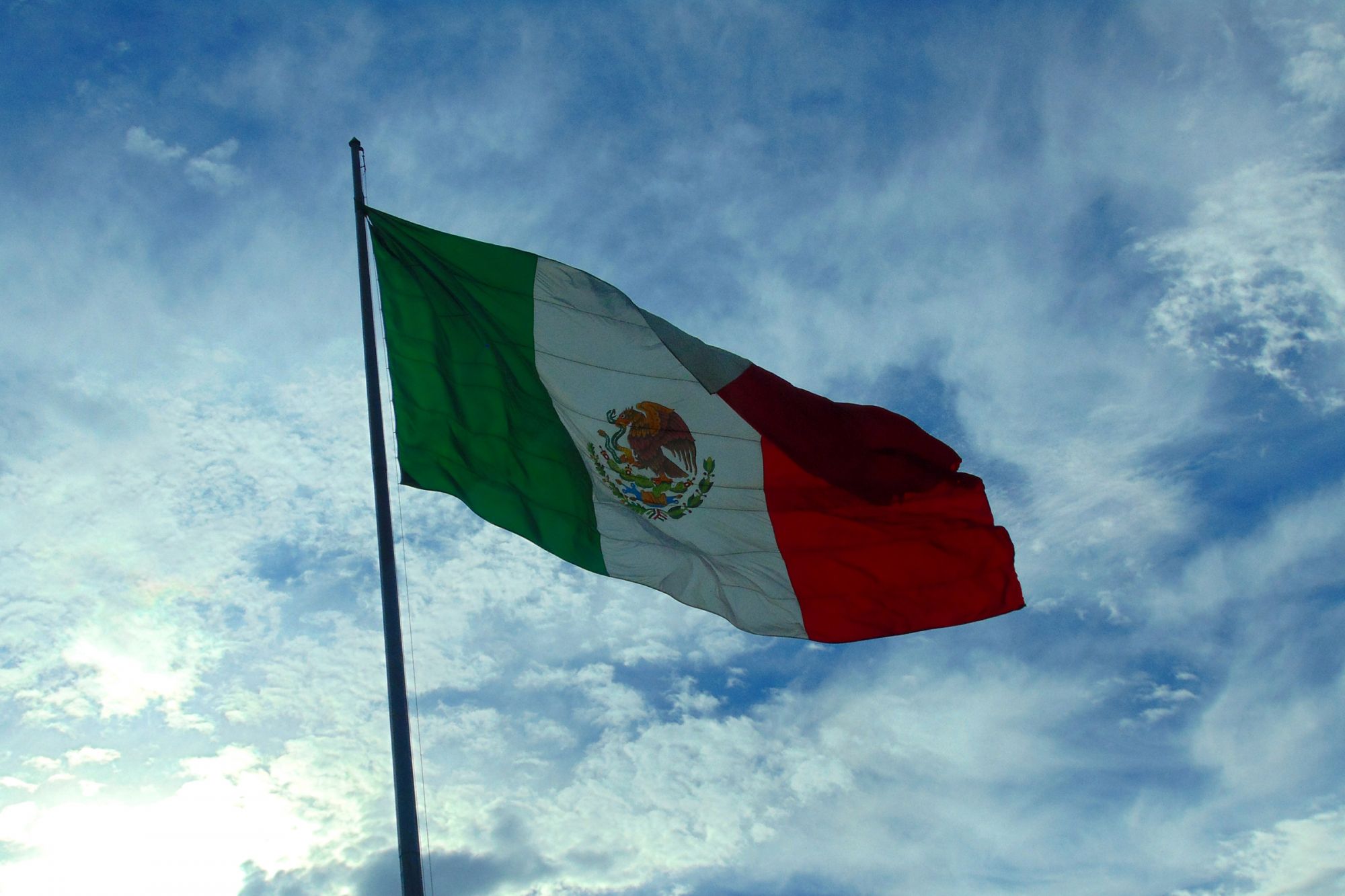 Ricardo Monreal, the Senate leader of Mexico’s ruling party MORENA, said lawmakers will vote on a bill to legalize adult-use marijuana by the end of October, according to Marijuana Moment.

“We’re thinking that we’ll bring the law out, approve it, at the end of October,” Monreal said. “That’s the schedule we have.”

The chamber is almost finished with creating a new reform bill that is based on open-session debates and public forums, and the Chamber of Deputies will be invited to weigh in on the bill, Marijuana Moment reported.

Mexico’s Supreme Court has ruled five times that the country’s ban on recreational cannabis is unconstitutional. Mexican law states that when the court rules in the same direction five times, it becomes a binding precedent.

Last year, it said that the government must legalize the drug by October, Marijuana Moment reported.

Last week, Mario Delgado Carillo, the chairman of the Political Coordination Board of MORENA, Chamber of Deputies, filed legislation to legalize and regulate cannabis, suggesting the government should run the market to avoid industry monopolization by big companies.