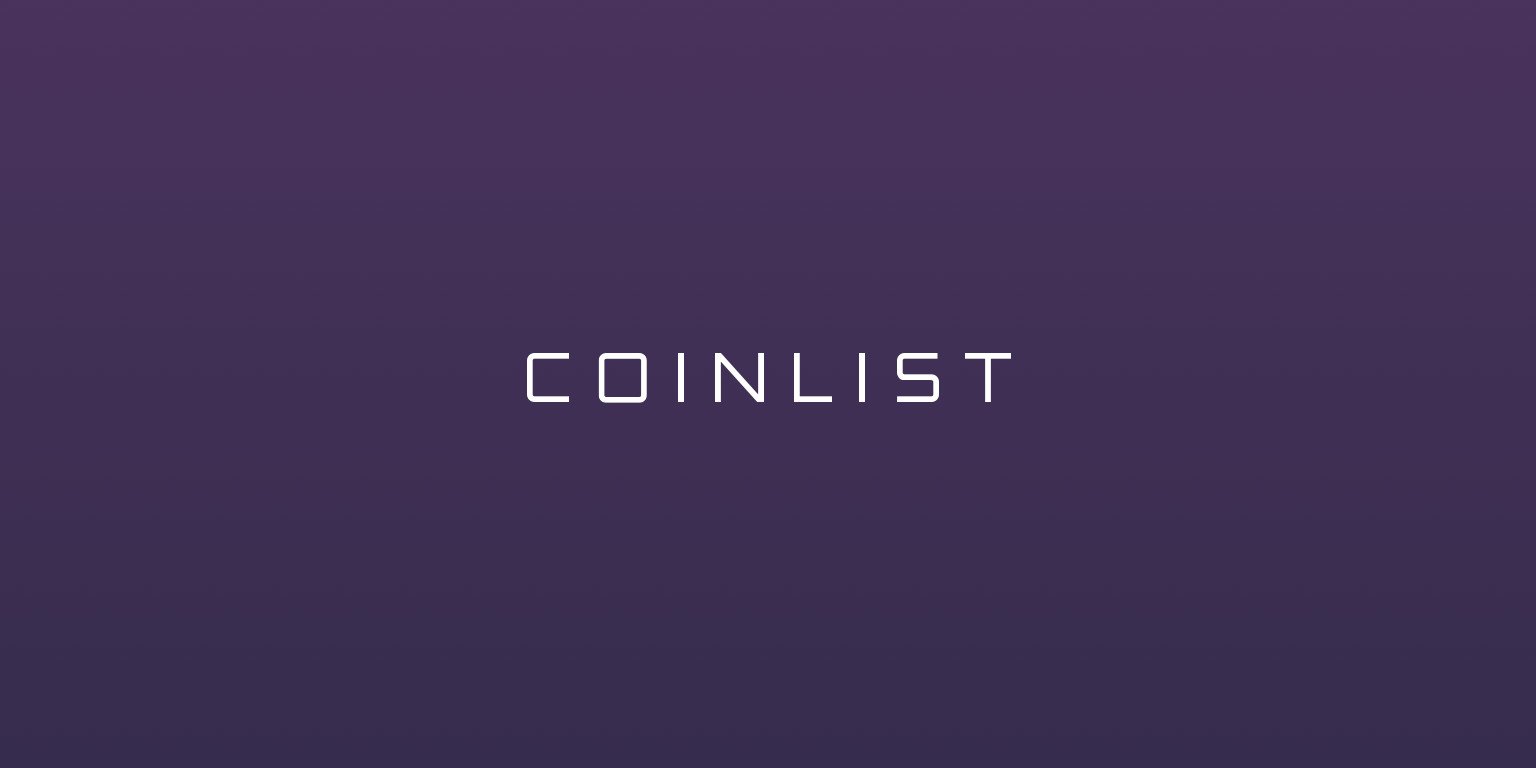 Founded in 2017 as a spinoff from AngelList, CoinList primarily offers a cloud-based platform for digital asset companies to run token sales. The company goes further than providing a platform, also helping ICO companies navigate regulatory rules around token raises as well. That’s not a simple task given that the U.S. Securities and Exchange Commission’s ongoing legal actions against companies raising money using the nontraditional method.

Notable companies that have raised money via ICOs and related distributions using CoinList include Blockstack, Algorand, Filecoin and Dfinity. According to Coindesk, CoinList is legal in 38 U.S. states and some international jurisdictions. The company has assisted companies in raising $800 million via token offerings to date.

“Crypto needs a trustworthy platform for launching new projects,” Dorsey told The Wall Street Journal. “CoinList leads the industry in that role, and trading is a logical next step.”

Dorsey is a longstanding supporter of cryptocurrencies, bitcoin in particular. In 2018, Dorsey predicted that bitcoin will be the sole global currency in 10 years. Dorsey’s payment services firm Square has also strongly backed bitcoin, having obtained a New York Bitlicence in June 2018 and then offering support for the cryptocurrency, a profitable venture for the company.

Dorsey’s love of cryptocurrency only goes so far, however, since he’s a vocal critic of Facebook Inc.’s Libra. When asked whether Twitter would consider joining the Libra Association at an event in New York City earlier this week, Dorsey responded by saying, “Hell no.”

On Facebook’s claims that Libra was about democratizing the financial system, Dorsey added, “I don’t know if it’s a gimmick… but a cryptocurrency wasn’t necessary to make that work.”

… We’d like to tell you about our mission and how you can help us fulfill it. SiliconANGLE Media Inc.’s business model is based on the intrinsic value of the content, not advertising. Unlike many online publications, we don’t have a paywall or run banner advertising, because we want to keep our journalism open, without influence or the need to chase traffic.The journalism, reporting and commentary on SiliconANGLE — along with live, unscripted video from our Silicon Valley studio and globe-trotting video teams at theCUBE — take a lot of hard work, time and money. Keeping the quality high requires the support of sponsors who are aligned with our vision of ad-free journalism content.

If you like the reporting, video interviews and other ad-free content here, please take a moment to check out a sample of the video content supported by our sponsors, tweet your support, and keep coming back to SiliconANGLE.