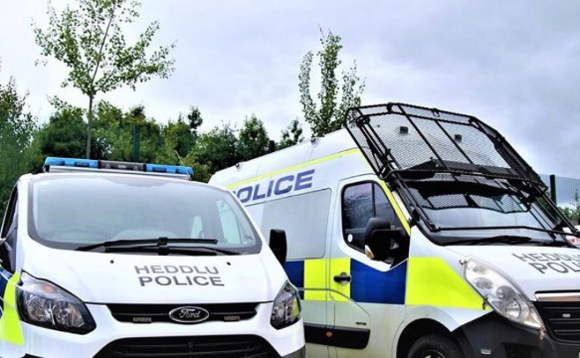 The Information Commissioner’s Office (ICO) has issued a warning to police over the use of live facial recognition.

It has called for a statutory code of practice to be introduced to govern police user of live facial recognition, after an investigation conducted by the ICO found that the “current combination of laws, codes and practices” were insufficient.

The ICO investigation focused on the trials by Metropolitan Police and South Wales Police into facial recognition, conducted in public in recent years.

“Live facial recognition is a step change in policing techniques; never before have we seen technologies with the potential for such widespread invasiveness.

“The results of that investigation raise serious concerns about the use of a technology that relies on huge amounts of sensitive personal information,” wrote Information Commissioner Elizabeth Denham.

She argues that the absence of a statutory code specifically addressing the technology, and the legal and moral challenges, will end-up undermining public confidence.

The proposed code will “give the police and the public enough knowledge as to when and how the police can use live facial recognition systems in public spaces”, Denham wrote, adding that the ICO will now work with the Home Office, the Investigatory Powers Commissioner, the Biometrics Commissioner, the Surveillance Camera Commissioner and policing bodies on the new code.

In addition, Denham called for more development work to be done on the algorithms in a bid to eliminate bias, particularly ethnic biases.

In her Commissioner’s Opinion, Denham “makes clear that there are well-defined data protection rules which police forces need to follow before and during deployment of live facial recognition. The Opinion recognises the high statutory threshold that must be met to justify the use of live facial recognition, and demonstrate accountability, under the UK’s data protection law.

“That threshold is appropriate considering the potential invasiveness of this technology. My Opinion also sets out the practical steps police forces must take to demonstrate legal compliance.”

The police deployment of live facial recognition in public places has provoked some opposition. In London, a man was levied with a £90 on-the-spot fine for covering up as he passed by a facial recognition camera, while a legal challenge against South Wales Police’s trial failed when the High Court in London ruled it lawful.

However, the Biometrics Commissioner has criticised police forces’ “chaotic” use of live facial recognition, while the Metropolitan Police has been criticised for deploying a system that has been described as highly inaccurate.