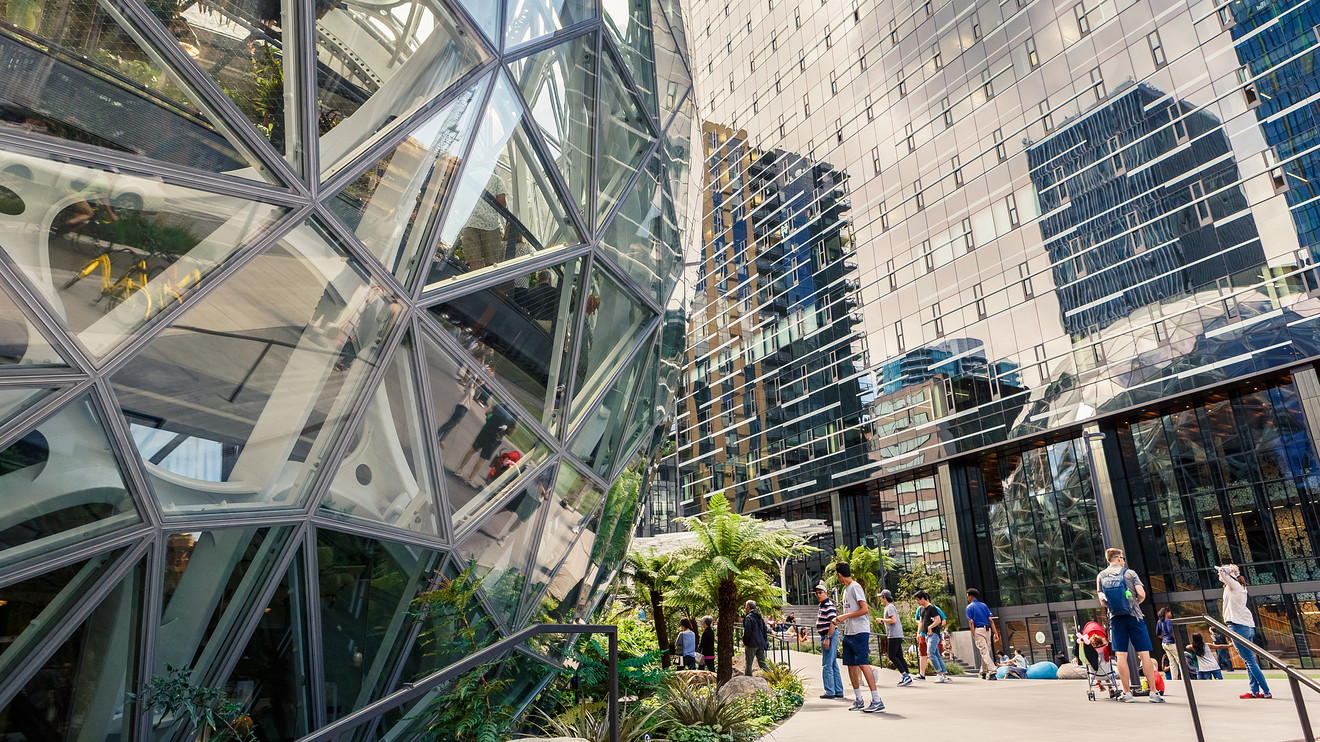 Amazon.com Inc. laid out its official positions on a number of hot-button issues Thursday, and made it clear that it will continue to work with energy companies and the U.S. government.

While many of Amazon’s

public positions have been known, it is believed to be the first time they have all been presented in one formal document.

“We created this page to provide customers, investors, policymakers, employees, and others our views on certain issues,” Amazon wrote in an introduction. “While our positions are carefully considered and deeply held, there is much room for healthy debate and differing opinions. We hope being clear about our positions is helpful.”

The company weighed in on 11 topics, including support for raising the federal minimum wage, the need to cut carbon emissions to combat climate change, and “fundamental” support for diversity and inclusion in the workforce, as well as the rights of immigrants.

But critics may have been disappointed by two stances: Amazon’s commitment to continue providing cloud services to energy companies and providing federal, state and local governments with “the best technology,” apparently including facial-recognition technology.

While Amazon has pledged to be 100% carbon neutral by 2040, activists have criticized its work with oil and gas companies, and earlier this year thousands of Amazon employees signed an open letter to CEO Jeff Bezos calling for the company to move completely away from fossil fuels and stop making custom platforms for oil and gas exploration.

In its policy statement, Amazon said that won’t happen. “We will continue to provide cloud services to companies in the energy industry to make their legacy businesses less carbon intensive and help them accelerate development of renewable energy businesses,” it read. “We support sustainability programs for our own business, and work with partners to reduce their demand for carbon fuel sources.”

Amazon has also come under fire from employees, artificial-intelligence scholars and civil rights groups for providing facial-recognition technology to law enforcement and immigration agencies, which they say can be misused and is racially biased.

“Governments at all levels — federal, state, and local — should have access to the best technology,” Amazon wrote. “We will continue to provide U.S. government and law enforcement agencies access to the most advanced technology.” The company urged governments to “work quickly to put in place a regulatory framework for facial-recognition technology. . . . to ensure it’s used appropriately.”

Amazon also said corporate tax codes should be reformed “to have neither loopholes that permit artificially lower tax rates nor overlaps that cause higher tax rates or redundant taxation.” Earlier this year, it was revealed that despite billions of dollars in profits, Amazon paid no federal taxes for the past two years.