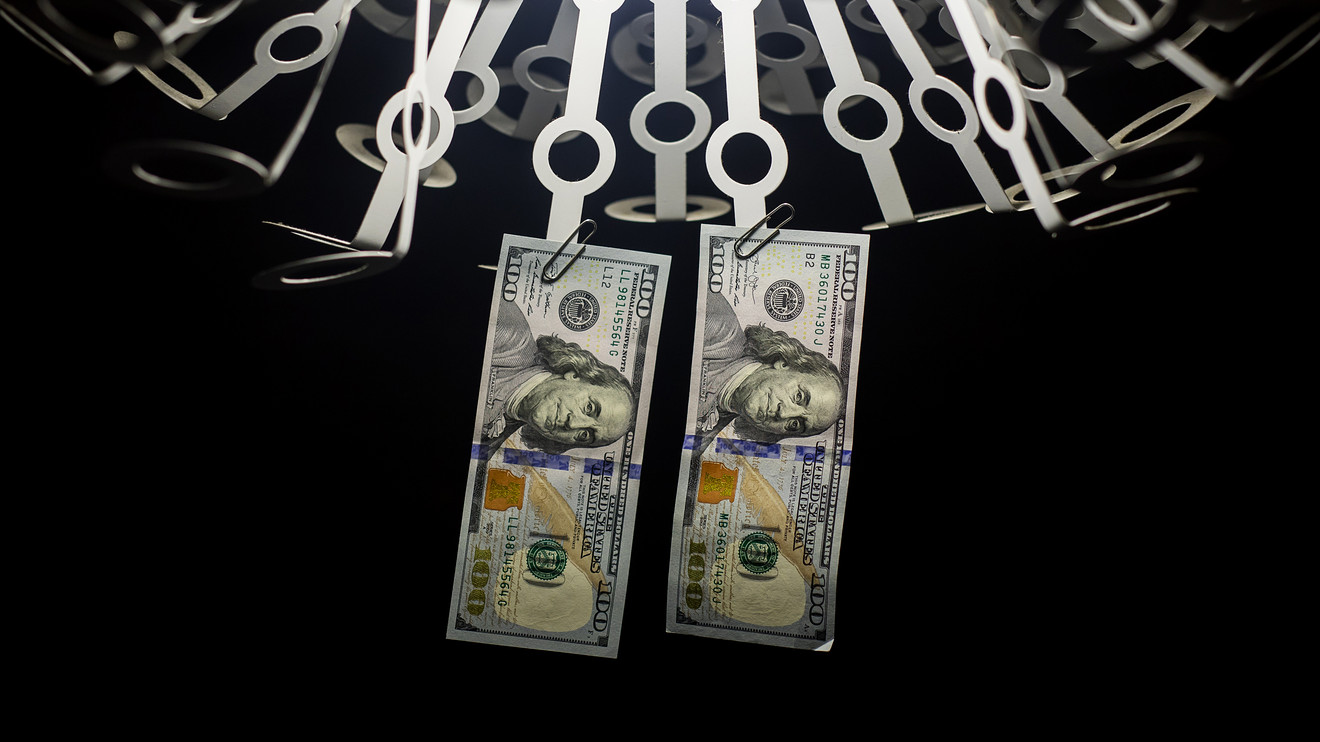 Investors have interpreted the Federal Reserve’s plan, announced Friday, to soon bolster overnight borrowing through U.S Treasury debt purchases as sending a clear message that the central bank is standing at the ready if markets go haywire.

The U.S. central bank said Friday it will purchase $60 billion of short-term Treasury debt each month in an effort to ward off stress in overnight lending markets.

See: Fed says it will start to buy Treasury bills next week to ease money-market pressure

After stock market volatility hit a broad swath of investors in the final months of 2018, investors now see the Fed as far more willing to roll out deeper measures to keep credit flowing in the financial system during bouts of volatility.

But Cunningham also said the Fed appears ready to offer additional support to the market in the coming months if need, including by installing a permanent lending facility in the early part of 2020 that could be tapped by a broader swath of participants than only primary dealers, as well as potentially purchasing longer-dated Treasury debt.

“I think there is a high alert,” she said of the Fed.

The last months of the year are notorious for being a challenge on the liquidity front as portfolio managers become far less willing to place bets that could backfire and derail a year of otherwise solid performance.

John Vail, chief global strategist at Nikko Asset Management, said the final months of this year could get particularly tough.

“Credit markets usually become less liquid into year-end, but this year might be especially illiquid given that many credit funds have made large gains this year and may well be content just to sit on their gains,” he told MarketWatch.

Fed officials already have been mulling ways to restore the flow of credit in a pinch.

Minutes of the Federal Open Market Committee’s September meeting show several senior officials urging for a so-called “standing” repurchase facility that could be a key part of the puzzle in preventing funding markets from seizing up again, as they did in September when overnight lending rates shot up to 10% by some estimates.

Check out: Here are 5 things to know about the recent repo market operations

Repo facilities function a bit like a pawn shop because borrowers turn to them for quick cash and leave behind collateral of value, like U.S. Treasurys.

A standing repo facility potentially could be tapped by borrowers whenever short-term funding costs surge, not only during the limited daily window offered by the New York Federal Reserve under its recently revived open market operations.

Analysts said that having such a facility set up is important because a wider range of financial institutions could use it to tap the Fed’s deep well of liquidity, if markets experience additional funding shocks.

Kinks in the system

When the Fed conducts its current overnight repo operations, which it started to offer in September and recently extended into November, it is injecting liquidity into funding markets, but only in a way that allows primary dealers to directly borrow from the central bank.

That’s not a problem as long as dealers pass those reserves onto others by lending out funds again through the repo market. However, dealers so far appear to be hoarding the Fed’s injections of liquidity to stay in line with their regulatory requirements.

“There’s a lot more repo market players that need to access that liquidity,” said Aaron Stearns, co-head of AVM Solutions, a repo trader, in an interview with MarketWatch.

Stearns said that during September’s repo auctions he paid an additional 30 to 40 basis points to tap the market on behalf of his hedge fund clients above the rate that the Fed lent funds through its repo operations.

Still, Powell this week gave investors a shot of confidence when he outlined the Fed’s short-term Treasury debt purchase plan and underscored that the central bank remains willing to act “as appropriate” to support economic growth.

U.S. stocks also got a boost on Friday, with the Dow Jones Industrial Average

adding 319.92 points to close at 26,816.59 after President Trump said the U.S. and China had agreed to the first phase of a trade deal. The 10-year Treasury note yield

And while the Fed has been clear that it doesn’t consider its new short-term Treasury purchase plan to be another round of “quantitative easing,” the program is designed to bolster lending in markets and is expected to grow the central bank’s balance sheet.

“The bottom line today is that the Fed doesn’t want liquidity to be an issue,” said Will Smith, a high-yield portfolio manager at AllianceBernstein, in an interview.

“To be sure, this isn’t as impactful as if the Fed were buying 10-year or 30-year bonds as it previously had done. But it does keep liquidity in the system and shows the Fed wants credit conditions to remain pretty fluid.”