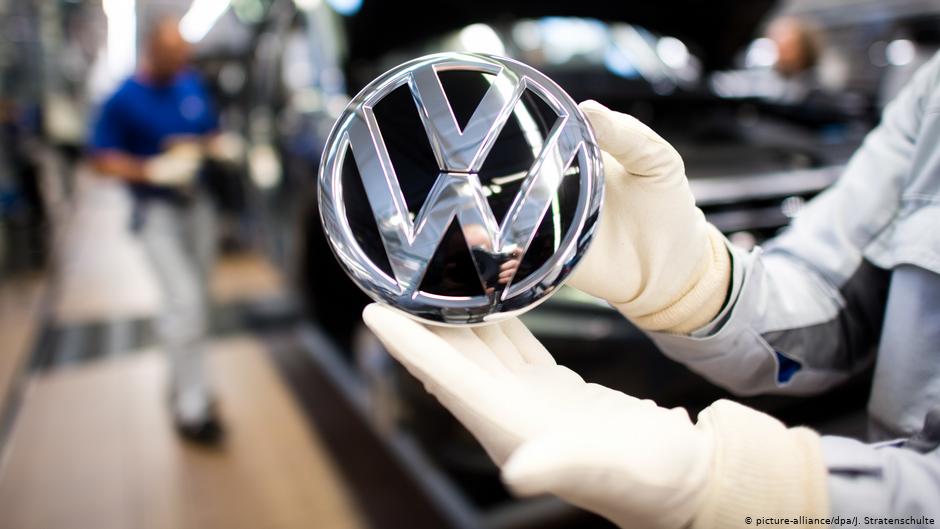 Daimler, BMW and Volkswagen were together fined €100 million ($111 million) on Thursday for forming a cartel to fix steel prices.

Germany’s competition watchdog, the Bundeskartellamt, imposed the fine, accusing the three companies of engaging in “anticompetitive practices” to buy steel.

In a statement, the Bonn-based authority said Volkswagen, Daimler and BMW met regularly with steel producers “between 2004 and the end of 2013” to discuss uniform surcharges for purchasing the raw material.

Unlawful prices resulting from these cartel meetings were in place until at least 2016, the statement added.

The case refers specifically to “long steel,” a crucial element used in manufacturing car parts such as crankshafts, steering rods and cogs.

The companies accepted the fine, the watchdog said. Volkswagen is expected to pay €48.7 million. BMW said it would pay €28 million, while Daimler will pay €23.5 million.

The three carmakers are also under investigation by the European Commission for allegedly agreeing not to compete on emissions reduction technologies.

The Bundeskartellamt has launched a number of recent probes into price rigging in the steel industry. In July 2018, the authority ordered six stainless steel producers to pay €205 million for price fixing.

DW sends out a daily selection of hard news and quality feature journalism. Sign up here. 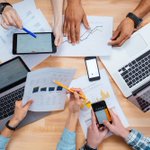