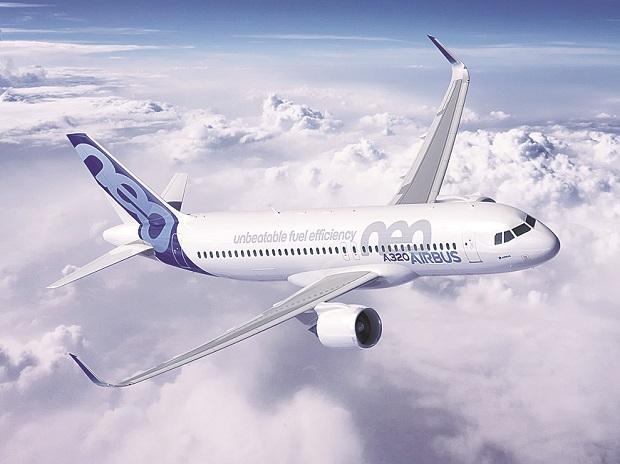 The European planemaker also announced on Thursday deals including 12 orders for its A330neo passenger jet from an unidentified buyer.

The Airbus deals, including a record order for 300 aircraft from India’s IndiGo announced last week, brought the January-October total to 718 aircraft or a net 542 after cancellations.

After an accounting adjustment representing jets ordered in previous years but now thought unlikely to be delivered, Boeing’s net total sank to a negative 84 airplanes.