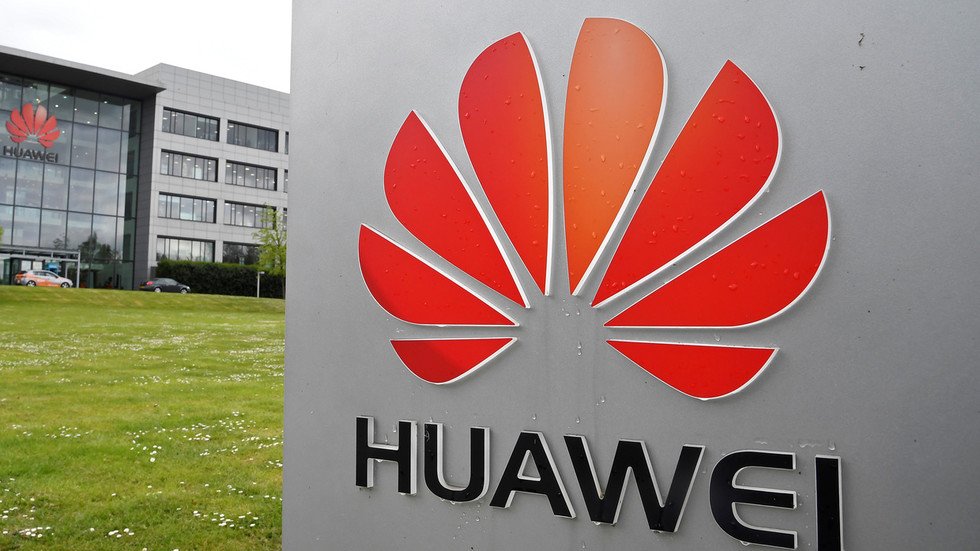 The Wall Street Journal has reported, citing its own sources, that Huawei is expected to file a suit challenging the FCC decision in the Fifth Circuit Court of Appeals in New Orleans next week. It is also expected to make an announcement about the legal case at its Shenzhen headquarters.

“We don’t comment on speculation,” a Huawei spokesman in Shenzhen told Reuters about the reported lawsuit.

Also on rt.com
US tech companies to lose $40 billion as China’s Huawei takes its business to Europe

Last week, the US telecommunications regulator voted to propose requiring carriers to remove and replace equipment from Huawei from their existing networks. The Rural Wireless Association, a group of rural wireless businesses, then said the costs of making that change “are significant, across the board.”

The FCC initially designated Huawei and another Chinese telecom, ZTE, as national security threats. The regulator’s latest move could eliminate a key source of funding for telecoms equipment, which is Huawei’s biggest US business.

To contest the FCC order, Huawei has 30 days from November 22, the day the regulator voted.