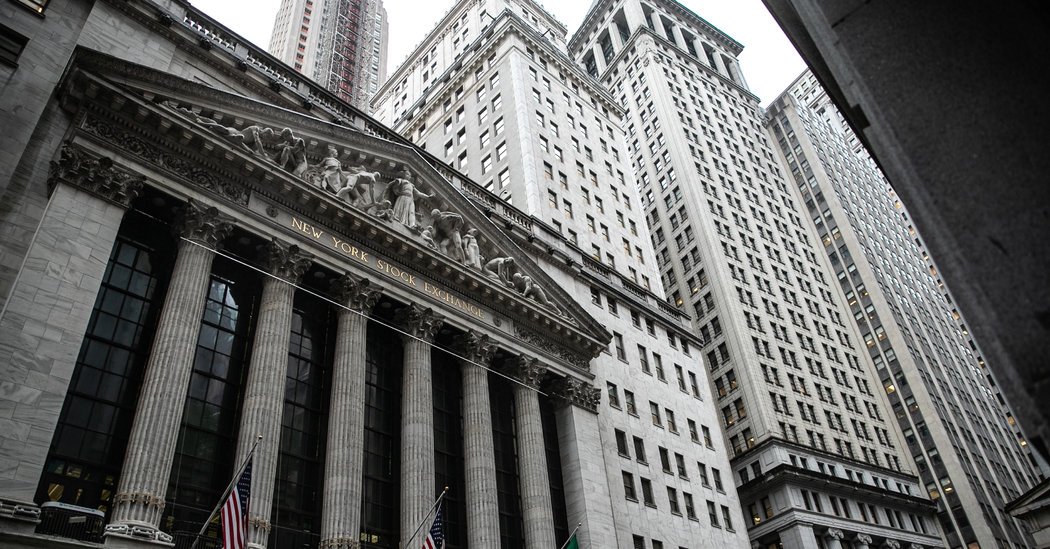 Investing is cheaper than ever. Trading is free, some index funds may as well be, and a diversified portfolio can be built by machines for a fraction of the cost of live professionals who deliver advice in an elegant leather binder.

In the space of a few days last month, the price war among the brokerage firms pushed the cost for many trades to nothing at Charles Schwab, TD Ameritrade, E-Trade and Fidelity. Then, this week, Schwab said it would acquire Ameritrade for $26 billion — a deal that demonstrated the importance of market share in an era of cheap investing.

But low-cost investing isn’t always as cheap as it appears. Many companies, in stamping out certain fees, are doing other things that can cost you money — and it’s up to you, dear investor, to figure out what they are.

Each firm’s policies differ, but here are helpful places to look: the way your brokerage uses your cash holdings; the costs of other services it offers; and how it might be profiting off your free trades by getting someone else to pay for them instead.

Over the past decade, online brokerages and wealth management firms have started to make more money off customer cash — money that hasn’t been invested yet, for example — by sweeping it into lower-yielding deposit accounts instead of higher-yielding money market funds, said Michael Wong, director of financial services equity research at Morningstar.

Schwab, for example, will pay you a meager 0.06 to 0.45 percent of your assets, while investing it at roughly 2.65 percent, and pocketing the difference, he said. Cash holdings might earn nearly 2 percent elsewhere.

And that has paid off for the company: Net interest revenue made up nearly 60 percent of Schwab’s overall revenue last year. TD Ameritrade and E-Trade have similarly leaned on interest income, which represented more than half of each firm’s revenue last year.

Fidelity, which has a giant 401(k) business, doesn’t rely as heavily on interest — and earlier this year, it said all of its retail accounts’ idle cash would be swept into higher-yielding money market accounts. Vanguard does the same thing.

So yes, free trading is a nice little perk — but you’re most likely paying for it in the form of lower returns on the cash your broker is holding.

And free trades might not even be worth that much to you. Few enlightened investors are chasing hot stocks anymore; they’re buying and holding a diversified mix of index funds to help them pay for big life events like college and retirement. (Index funds are basic mutual funds that track wide swaths of the stock market.)

The big brokerage firms know this, and many of them have followed the lead of smaller, upstart firms like Betterment, which are known as roboadvisers, to provide mass-manufactured digital portfolios that operate largely on autopilot, and cost very little.

Schwab introduced its own digital investment service in 2015, and tried to one-up its competitors by making its service “free.” But there was a catch.

Many roboadvisers typically charge an overall fee — say roughly 0.30 to 0.50 percent of a customer’s assets annually — along with the (usually very low) underlying cost of the investments. Schwab omitted that overall fee, charging just the cost of the underlying funds.

But investors must keep anywhere from 6 percent to 29 percent of their portfolio in cash, which currently pays 0.45 percent, according to a Schwab spokesman. Schwab earns more money the bigger the allocation is.

In 2017, Schwab added a premium service for those with at least $25,000 in assets, which includes help from a human certified financial planner: That now costs $30 a month, plus a one-time initial $300 fee, along with the costs of investments. And it also requires the high cash component.

Even with a commission-free trading structure, said Greg McBride, chief financial analyst at Bankrate.com, “there are other revenue levers behind the scenes that brokers can pull.”

The practice, known as “payment for order flow,” is widespread among online brokerage firms. (Fidelity and Vanguard say they do not accept such payments.) Critics say the practice creates a conflict of interest for brokers, who have an obligation to find the best price for customer orders. The Securities and Exchange Commission has said that such payments do not necessarily violate a broker’s duty to find the best prices for clients. But the commission also urges disclosure of such payments, which it acknowledges can create potential conflicts because it could mean investors lose out when stocks are purchased at higher prices.

“Reselling order flow to market makers will be an increasing focus for those firms offering free trading,” said William Trout, head of wealth management at Celent, a research and consulting firm.

The lesson here: Free trading, or any other free service, should serve as a signal for investors — you’re probably paying somewhere.

And part of the price you pay is figuring out how.