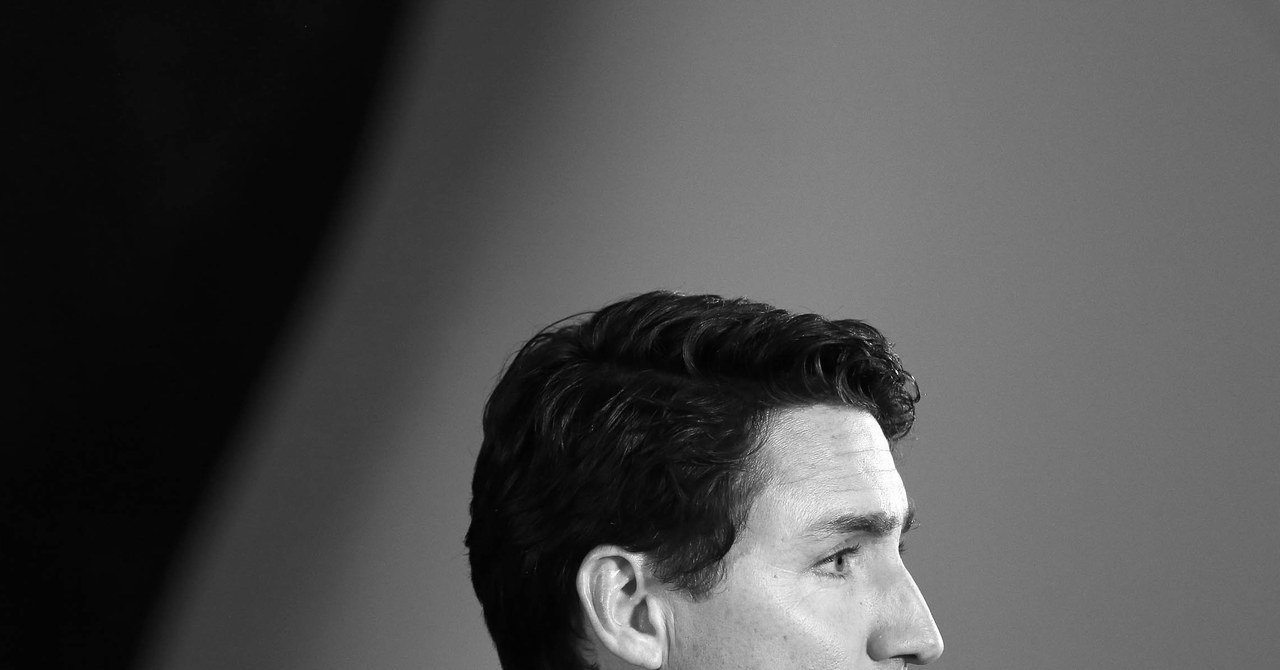 At the G7 meeting in Montreal last year, Justin Trudeau told WIRED he would look into why more than 100 African artificial intelligence researchers had been barred from visiting that city to attend their field’s most important annual event, the Neural Information Processing Systems conference, or NeurIPS.

Now the same thing has happened again. More than a dozen AI researchers from African countries have been refused visas to attend this year’s NeurIPS, to be held next month in Vancouver. This means an event that shapes the course of a technology with huge economic and social importance will have little input from a major portion of the world.

The conference brings together thousands of researchers from top academic institutions and companies, for hundreds of talks, workshops, and side meetings at which new ideas and theories are hashed out.

Tẹjúmádé Àfọ̀njá, a master’s student from Nigeria who is studying at Saarland University in Germany, posted her rejection letter to Twitter. The notice, which was sent by the Canadian Embassy in Vienna, states that her travel history, immigration status, and stated purpose for visiting suggested a risk she might remain in the country.

Ironically, Àfọ̀njá has been co-organizing the NeurIPS workshop Machine Learning for the Developing World, which aims to spread AI technology to poorer countries. “I do not have the time, nor energy nor money to waste on Canada anymore,” she wrote in response to a suggestion from another Twitter user that she try reapplying.

The visa issue seems likely to reduce the number of African voices at the conference by a significant proportion. Timnit Gebru, a Google researcher who helps organize a NeurIPS workshop called Black in AI, says that a third of the 44 people invited to attend her session from abroad have so far been denied their necessary travel documents.

The situation points to perennial difficulties that academics from certain countries have obtaining travel visas to Western countries. It also highlights how AI research has been concentrated in richer nations. AI experts worry this imbalance of expertise may end up continuing to skew the technology, biasing algorithms toward first-world perspectives. Widely used computer vision algorithms have been shown to betray this bias, more readily identifying Western weddings than Nigerian ones, for example.

“It is imperative that all voices be heard at NeurIPS, to enable the future success of the field of AI,” says Katherine Heller, a professor at Duke University and the event’s diversity and inclusion cochair. “We are opposed to any attempt to impede progress made by our international community.”

Jeff Dean, senior vice president at Google AI and one of the most prominent engineers in the field, joined a chorus of those criticizing the restrictions on Twitter. “The denial of visas for people to attend scientific conferences inhibits the free flow of ideas that is essential for scientific progress,” he wrote. “We need everyone’s voice!”

But even as many AI researchers call for more diversity in their field, new obstacles are being put in place. The travel ban introduced by President Trump in 2017 blocks scientists from Iran, Libya, Somalia, Syria, Yemen, North Korea, and Venezuela from entering the United States or working for US companies. Chinese academics, especially those working on advanced technologies including AI, now routinely encounter difficulty obtaining visas to visit or study here, apparently due to national security concerns.

Chinese AI companies are also the latest target of the US government’s trade blockade. The US Commerce Department has even signaled that it will put export controls on AI, although the mechanism for imposing such restrictions has not been revealed.