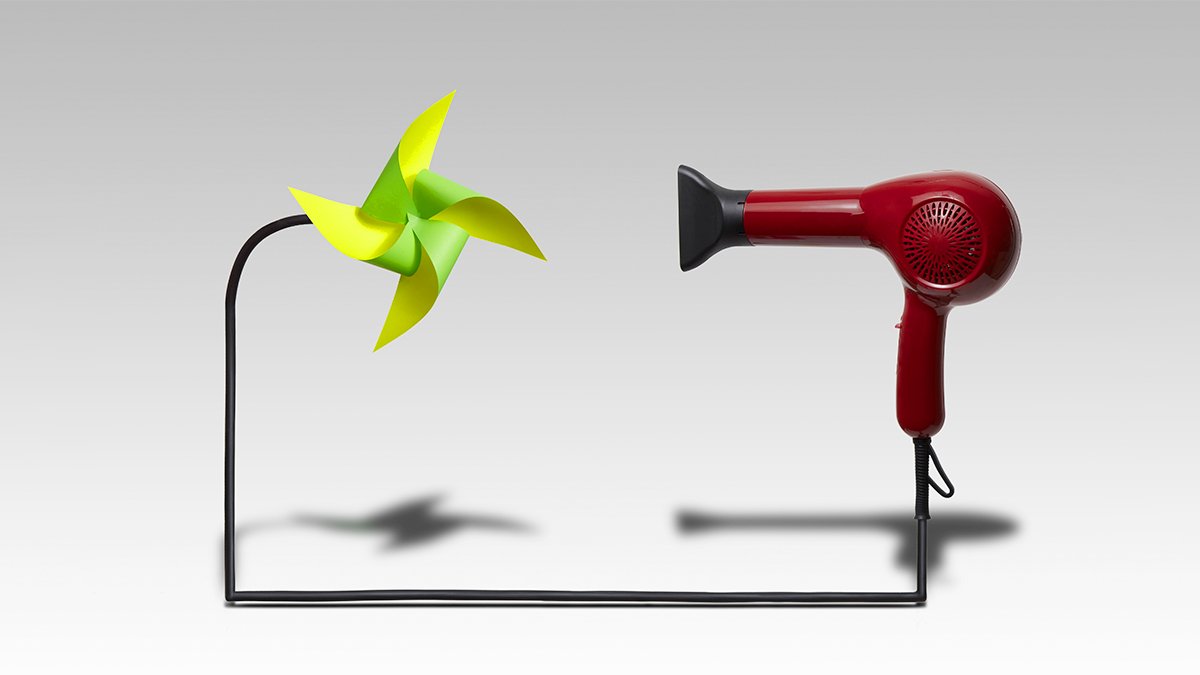 Home » News, Insights & Trends » Entrepreneurship » The Difference Between a First Mover and a Category Creator

Too many observers confuse category creation with the first-mover advantage. Creating a category generally involves not just a breakthrough product, but also a business model innovation and a big data component. Three examples show how companies can evolve from its breakthrough product to a true flywheel.

Last year, when SAP spent $8 billion to acquire the online research firm Qualtrics, a price that was roughly 14 times the company’s projected 2019 sales, SAP’s CEO defended the deal by citing a statistic. Companies that create a new category typically capture 76% of the total category market capitalization, he said. Since Qualtrics created the category in which it played, the CEO said, this deal would payoff despite the steep premium.

The statistic the CEO cited came from a book that one of us (Christopher) co-authored. Since we have been consulting and writing about the concept of category creation for nearly a decade, we’re pleased to see CEOs of multinationals showing they are paying attention to the topic.

Creating a new category is about educating the market about not only new solutions, but often new problems that are not top of mind. This kind of education can’t be done merely with a great product or service or traditional marketing. This often needs to be experienced, which requires a breakthrough in the business model as well.

The emphasis should be on creating the first high functioning flywheel, which is the combination of 1) a radical product/service innovation, combined with 2) a breakthrough business model innovation, and finally greased by 3) a breakthrough big data about future category demand.

Today data is as powerful as cash. For example, Netflix knows more about their customers’ video consumption than Disney does. Netflix has a flywheel that spins both revenue and data that is almost impossible to match. Companies that achieve this result find their flywheels moving faster and more productively until they can’t be caught even by copycats.

This is supported by our analysis of the Fortune 100 fastest-growing companies over the last decade. Of the roughly 600 unique companies across the 10 years that we analyzed, companies with the flywheel described above accounted for only 22% of the companies, but drove 52% of the revenue growth and 72% of the market capitalization growth.

We discovered that Wall Street has rewarded Category Queens and Kings (which we define as companies that achieve this three-part flywheel) with $4.82 of market capitalization for every $1 of revenue, making category designers with a flywheel advantage five times more valuable that the typical company.

Consider three companies—Tesla, Hydrafacial, and Axon—none of whom were first to market in their category. However, each was the first to build a high functioning flywheel of breakthrough product, business model, and data.

Tesla is known as a leading electric car company today, but the very first electric cars were created by Robert Anderson in 1832. It was actually Ford’s Model T that disrupted electric cars.

Tesla’s breakthrough cars get most of the attention, but Tesla has created a flywheel of hardware, software, and services. Tesla might very well be the Tiffany of consumer software, given that it charges now $7,000 for its full self driving software, which now totals $500 million in deferred revenue. Tesla’s vertical integration into retail and services gives it direct access to consumers, who might also be interested in its newly updated version of solar panels. It has successfully launched insurance in California, by leveraging its proprietary data, which is likely just one of several future steps into financial services. USAA is a highly touted and specialized (military) financial services company that has $155 billion in assets and $30 billion of revenue and $2.5 billion of profit on a consumer installed base of only 12.4 million members. USAA members rave about USAA in a similar fashion to Tesla’s consumers. This flywheel of hardware, software, retail and services makes it challenging to benchmark and value but it is clearly inaccurate to value it like merely a car company.

Hydrafacial is a similarly challenging company to benchmark. It provides next generation facials delivered by expert aestheticians and the latest medical technology. In 30 minutes, it exfoliates, extracts, and hydrates your face in a way that provides it an immediate glow that others notice and that lasts for days and even weeks. It stands out in the $150 billion dollar high-end skin care market and the $115 billion spa market. And while its core delivery system technology and serums generate well over $100 million in revenue growing at 60% CAGR, Hydrafacial’s business model sets it apart. It runs training centers to  educate aestheticians. It has partnered with Sephora, to deliver a custom version of its core called Perk. Hydrafacial has proprietary data that enables it to know where demand is growing the fastest at the zipcode level and where its superconsumers—who also heavily spend across gyms, apparel and personal care—are densely clustered as it sets up key partnerships. (Disclosure: One of us, Eddie, has consulted with Hydrafacial.)

Axon may not be well known, but its breakthrough product—the TASER—is well known. This is the device used by law enforcement that shoots electrified wires to stun and disable a suspect. Axon’s mission is to make bullets obsolete.

The original category was created way back in 1974 by Jack Cover, a former NASA researcher, and was sold into law enforcement markets, but never realized its full potential. In 1998 Axon created a breakthrough product, the TASER M26. They hired a former Marine named Hans Marrero to demonstrate the product and personally sell it. By 2004, Axon had $60 million in revenue, but it wasn’t until they added body camera business and a software as a service (SaaS) business to store and synthesize the footage did the flywheel really get going. This is a controversial category: Stun guns have been found to cause civilian deaths, and law enforcement body cameras provide visual evidence in cases that can become societal flashpoint. From a strategy standpoint, however, Axon was no longer a one-trick pony as a TASER manufacturer, but created the category of law enforcement technologies.

Could someone come up with a better electric car, facial technology, or stun gun? Sure, but it won’t matter unless they can replicate or create a superior flywheel. Of course, but the question is can they do all three—breakthrough product innovation and breakthrough business model innovation and breakthrough data about the future of the category—all at the same time? It’s highly unlikely. These three Category Queens will continue to dominate their categories—and expand into new ones—in a way that makes their lead insurmountable, regardless of whether or not they were the very first mover.