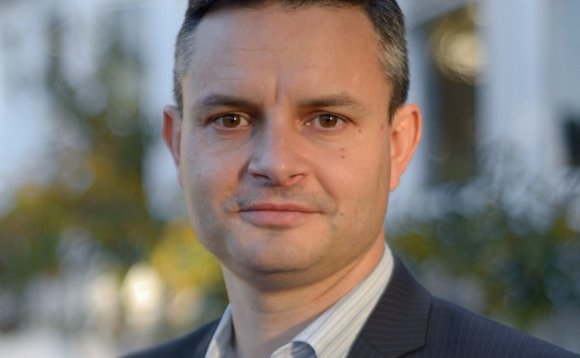 New Zealand has become the latest country to legislate to cut greenhouse gas emissions to net zero by the middle of the century, placing in law a target that aims to keep global warming below 1.5C.

The Climate Change Response (Zero Carbon) Amendment Bill was yesterday passed by 119 votes to one in the country’s parliament.

James Shaw, Minister for Climate Change, said: “This is a historic piece of legislation and is the centrepiece for meaningful climate change action in New Zealand. We’ve led the world before in nuclear disarmament and in votes for women, now we are leading again.”

New Zealand’s plans to tackle climate change including planting one billion trees by 2028, ending new offshore oil and gas exploration, launching a NZ$100m Green Investment Fund, and delivering on a goal of 100 per cent renewable electricity generation by 2035.

The country is also planning to extend its emissions trading scheme to cover agriculture by 2025 – a significant step given nitrous oxide (N2O) and methane from agriculture make up around half the country’s total greenhouse gas emissions.

The legislation takes the number of countries with a legally-binding net zero target to four, with New Zealand joining the UK, Sweden and France, according to a tracker by the Energy and Climate Intelligence Unit.

Corporates are also rushing to set net zero goals in line with a 1.5C warming trajectory, with the most recent update from the UN and the Science Based Targets Initiative suggesting that nearly 90 global companies now have such goals in place.