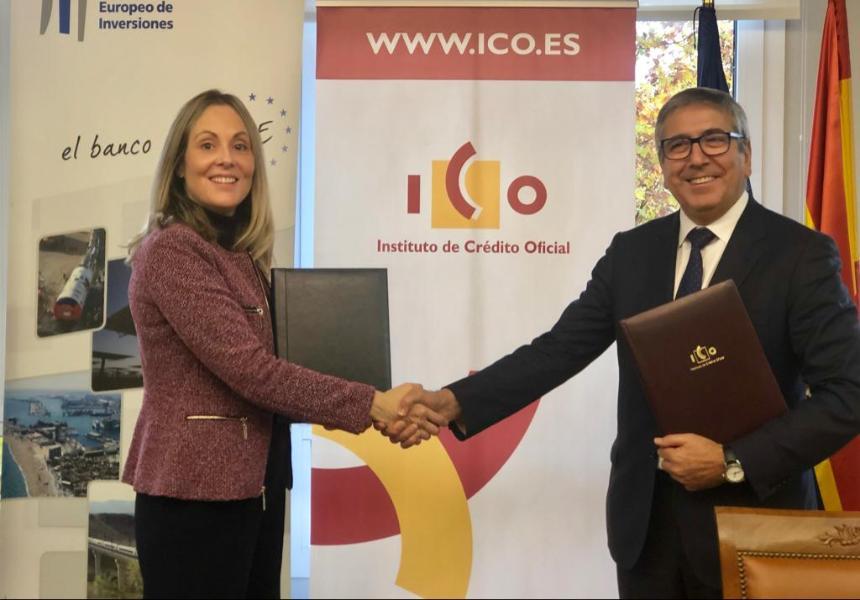 The European Investment Bank (EIB) and the Instituto de Crédito Oficial (ICO) are making available EUR 1 billion to Spanish SMEs to finance their investments and provide them with liquidity. Specifically, the EU bank has granted a loan of EUR 500 million to ICO, which will match this with the same amount, meaning that under the agreement a total of EUR 1 billion will be channelled to small businesses via the Líneas ICO product. EIB Vice-President Emma Navarro and ICO Chairman José Carlos García Quevedo signed the agreement in Madrid today.

According to European Commission data, SMEs account for more than 72% of job creation in Spain. This new EIB-ICO agreement is designed to help generate and safeguard jobs in Spain by supporting firms that have problems accessing finance owing to their small size or type of business. The EIB estimates that this agreement will serve to safeguard 100 000 jobs.

Upon signing the agreement, EIB Vice-President Emma Navarro said: “Spanish SMEs are key drivers of economic growth and employment. Ensuring that they have the necessary financial resources at all stages of their development is one of the EIB Group’s top priorities. We are very pleased with this new agreement with ICO, which will allow us to join forces to bring the advantages of EU bank financing to those Spanish firms that find it most difficult to carry out their investments, thereby boosting business competitiveness, wealth generation and job creation.”

ICO Chairman José Carlos García de Quevedo added: “This operation represents a further demonstration of the common objective of supporting the Spanish business fabric that unites our two institutions and will strengthen ICO’s role as the go-to institution for financing the projects of sole traders and small businesses to promote growth. It is worth pointing out that, up to November 2019, 98% of all loans granted under the Líneas ICO banner went to SMEs, 64% of which were microfirms with fewer than ten employees.”

This is the ninth agreement between the EIB and ICO aimed at strengthening the job creation capacity of Spanish SMEs. According to EIB estimates, the various lines of financing for small businesses launched jointly by the two institutions have helped to safeguard around a million jobs in Spain.